When it first arrived in late 2000s, the iDrive system has received its fair share of criticism from BMW customers who were not accustomed to its quirky controls and navigation. The menus were complicated and counter intuitive, and the knob you used to control everything just wasn’t up to the big task it had to do. It’s therefore quite miraculous how things have changed over the years.

BMW’s iDrive 6.0 system is currently regarded as one of the best money can buy. It was unveiled along with the new 5 Series and it improves on the already exceptional 5.0 version that made its debut aboard the current BMW 7 Series. Compared to its predecessor it brings an even simpler menu to the table, along with new hardware working quietly behind the screen fitted on the dash. But how does it compare to its main rivals from Germany? How does it stack up against Mercedes-Benz’s Command system and Audi’s MMI? Well, that’s something the guys from CarWow decided to find out in the video posted below. 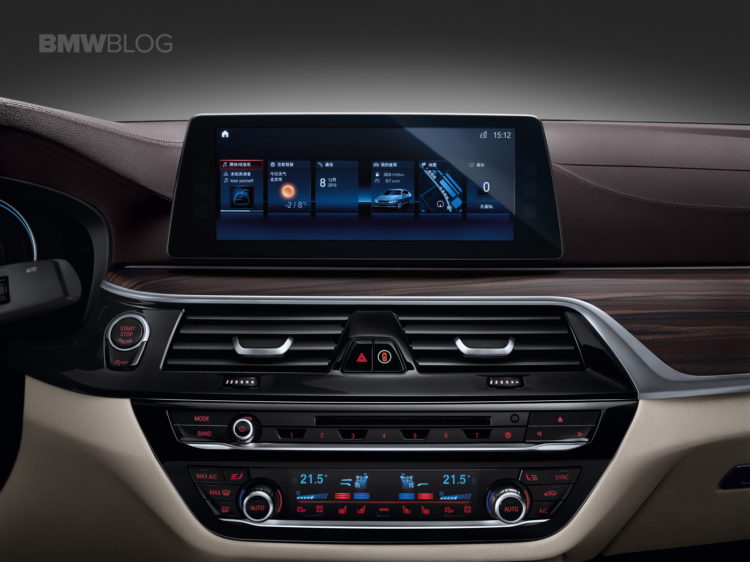 According to their rating, the Mercedes system came in third. It was ranked lowest because it lacked fancy features like Gesture Control and because its input methods aren’t quite as quick and straightforward as those offered by the other two manufacturers here. Sure, the system is colorful and the technology on-board any three-pointed star machine will get you out of a potential troubling situation but it doesn’t stack up well against the competition.

The Audi MMI system came in second with its futuristic virtual cockpit winning valuable points for the Ingolstadt company but it still lagged behind the BMW. The technology offered aboard the new 5 Series makes it a winner in the CarWow book. Thanks to its razor-sharp graphics, features and user friendliness it’s hard to beat at the moment, at least when it comes to the usual German trio we’ve all grown used to.