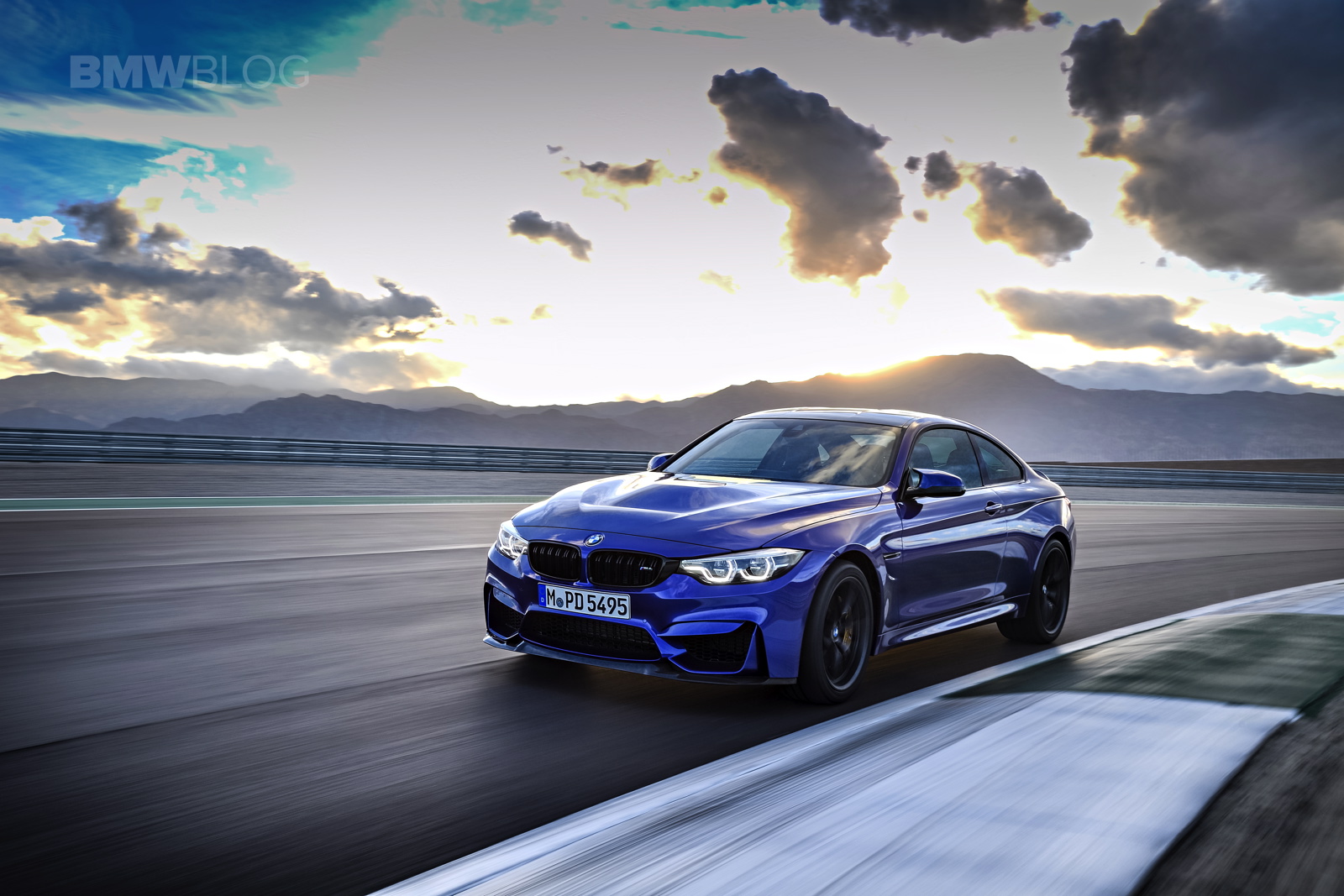 It’s not secret that performance cars are becoming more and more digital, losing the pure, fundamental elements of driving that we all love. While faster and more technically impressive than ever, performance cars just aren’t the engaging and exciting cars that they used to be. Performance cars of the past used to send chills down your spine, now they just boggle the mind with stat sheets and performance numbers that are hard to believe. Despite the impressive speed, enthusiasts are begging for the return of old-school sports cars that provide emotional thrills more than technical prowess.

One such company that delivered on that request is Porsche. The new, but immediately sold out, Porsche 911 R is a car the emphasizes interaction, experience and emotion over pure performance numbers. It’s essentially a 911 GT3 RS, as it has the same engine and suspension, but without the crazy body work, aerodynamics, stripped-out interior and, of course, dual-clutch gearbox. So, instead of crazy aero, the 911 R is sleek and pretty. Instead of a stripped out cabin, it gets sumptuous partial leather seats with brown cloth. And instead of the rapid-fire dual-clutch, it gets a slower six-speed manual. The result is possibly the most enjoyable modern performance car experience on the road. BMW should take notice. 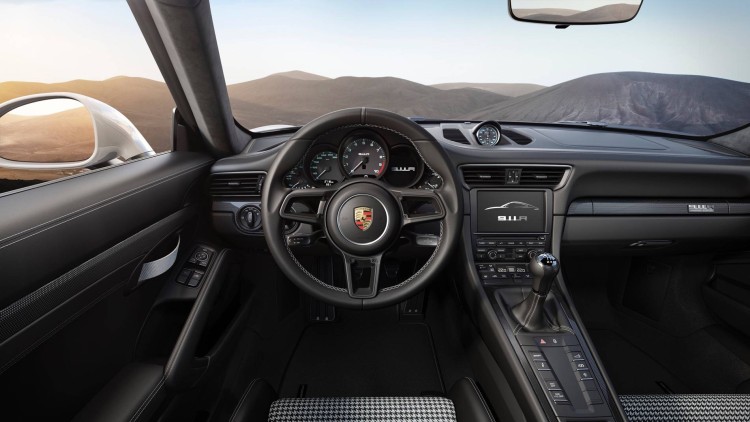 BMW’s most extreme car is the M4 GTS. It is completely setup to crush race tracks, with carbon fiber aerodynamics, water-injections, stripped out interior and a dual-clutch transmission. While it’s extremely impressive on a track, it lacks a bit of purity, it lacks the sort of experience that enthusiasts want. BMW needs to look to the Porsche 911 R and make something out of the M4 that looks purely at the art of driving.

Admittedly, the Bavarians are off to a decent start. The upcoming BMW M4 CS looks to reverse some of the ridiculousness of the M4 GTS. Sure, the M4 GTS can lap the Nurburgring faster but that means nothing in the real world. The M4 CS seems to be the more enjoyable car to drive everyday, as it packs some of the M4 GTS’ weight savings with the M4 Competition Package’s new suspension and steering but with power that sits in between the two. So it’s on the right path but BMW needs to go further. 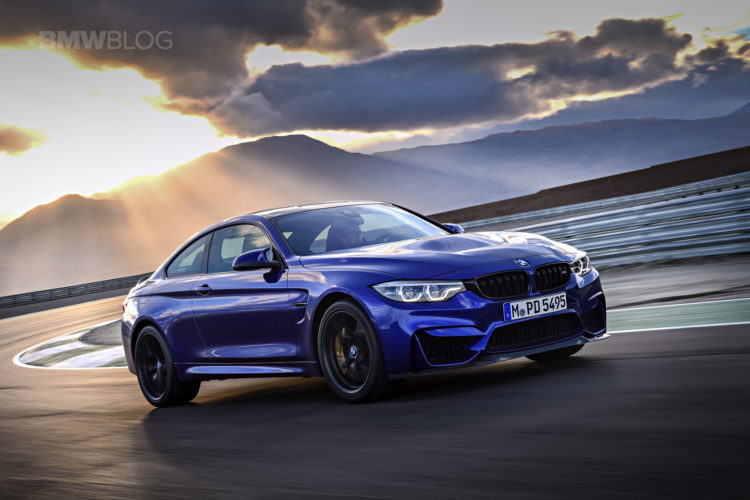 Ditch the M4 CS’ dual-clutch gearbox and put in a manual. The M4 CS will be limited as it is, so it’s not as if BMW needs to worry about sales figures. Three pedals would go a long way to making it something that enthusiasts would drool over and get this reputation of forgetting enthusiasts behind BMW. Also, take some of the mush out of the steering, BMW, please. People from BMW M have claimed that they absolutely can deliver the same sort of steering that we love and remember but the mainstream buyers don’t want it, they want something more isolated. We get that and agree that that’s the direction BMW should take on the normal M cars. However, on limited-edition enthusiast-oriented models? Put your money where your mouth is, BMW, because you keep saying you can do what we want but we haven’t seen it yet. We can only believe you for so long.

I’m actually not sure why BMW won’t do such a thing. It could be done and the Bavarians could charge almost whatever they want for it and it would sell. Look at the 911 R, it sold for basically $200,000 and it was sold out in minutes. Look to Porsche, BMW, and give us the pure, engaging performance car we’ve been asking for. Forget lap times, they don’t matter. Forget the Nurburgring, we’re not all Sabine Schmitz. Give us something that makes are hearts sing, not our stopwatches.