BMW Motorrad increases sales in the 1. Quarter of 2017 by 5.5 percent compared to the previous year

Home » Motorrad » BMW Motorrad increases sales in the 1. Quarter of 2017 by 5.5 percent compared to the previous year 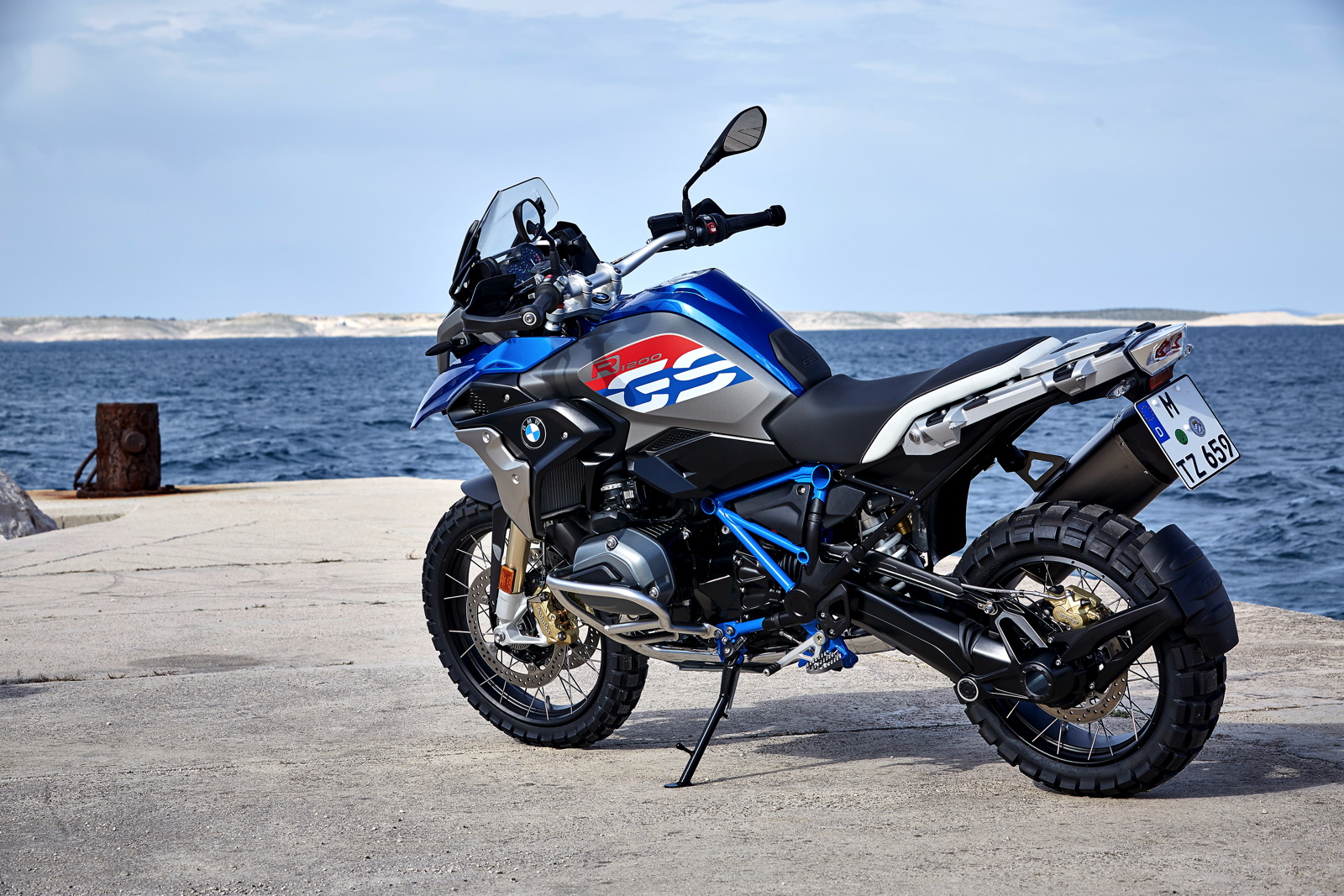 BMW Motorrad has achieved its highest ever first quarterly sales, according to Heiner Faust, the firm’s Head of Sales and Marketing. In fact, more than 35,000 BMW Motorrad vehicles have found new homes in the first three months of 2017. During the same period of last year, only 33,788 units were sold. In other words, BMW Motorrad has realized an almost 6% growth.

As for the month of March alone, BMW Motorrad moved 18,265 units worldwide. Again, compared with the same period of the prior year, a significant percentage of growth has been realized. 10.9% to be precise. Faust attributed the growth to, “The current model range with the many new models.” 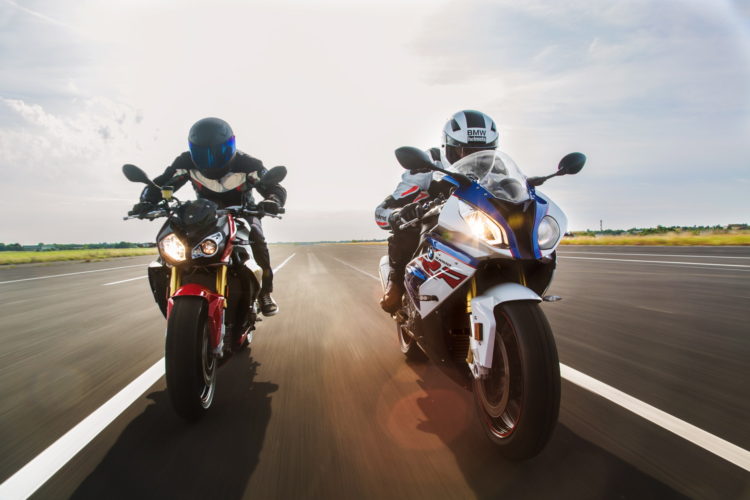 As for markets, Germany has retained its status as the highest selling market for BMW Motorrad. A growth rate of 2.8% in Q1 has secured the company’s home country its aforementioned status. France and Italy were the second and third most significant markets, respectively. Proportionally, very significant growth was realized within China, with growth in excess of 52%. However, this still amounts to only 1,298 units being sold.

All of this certainly marks a wonderful start to what is seemingly a very promising year for the Bavarian motorcycle brand. Too, within the year, the brand’s offerings will continue to expand, increasing the brand’s presence within the premium motorcycle market. The outlook is justifiably optimistic, especially as the riding season is really just beginning here in the States. 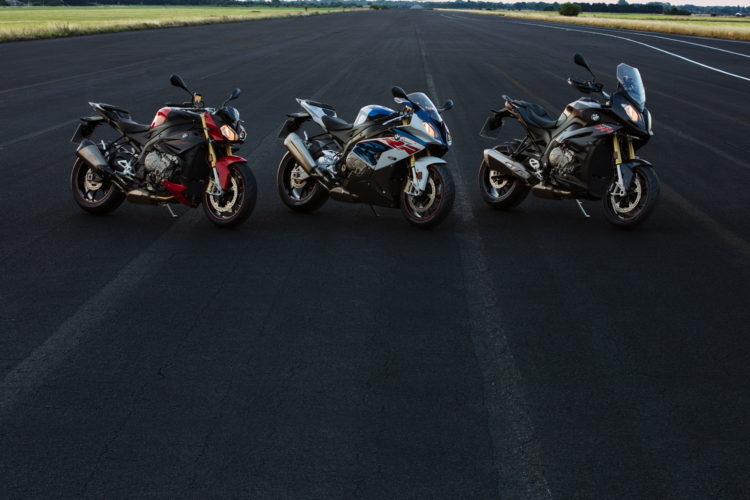 Heiner Faust comments: “Our record sales in the first quarter is most likely due to the biggest model range of all time featuring so many new products. Our ultimate R 1200 GS and R 1200 GS Adventure travel enduros are more successful than ever. The highly emotional models of the R nineT family have launched into the new year with great success at more than 3,300 units sold. They bring a whole new group of customers to BMW Motorrad. We are expecting very positive business performance this year, too.”