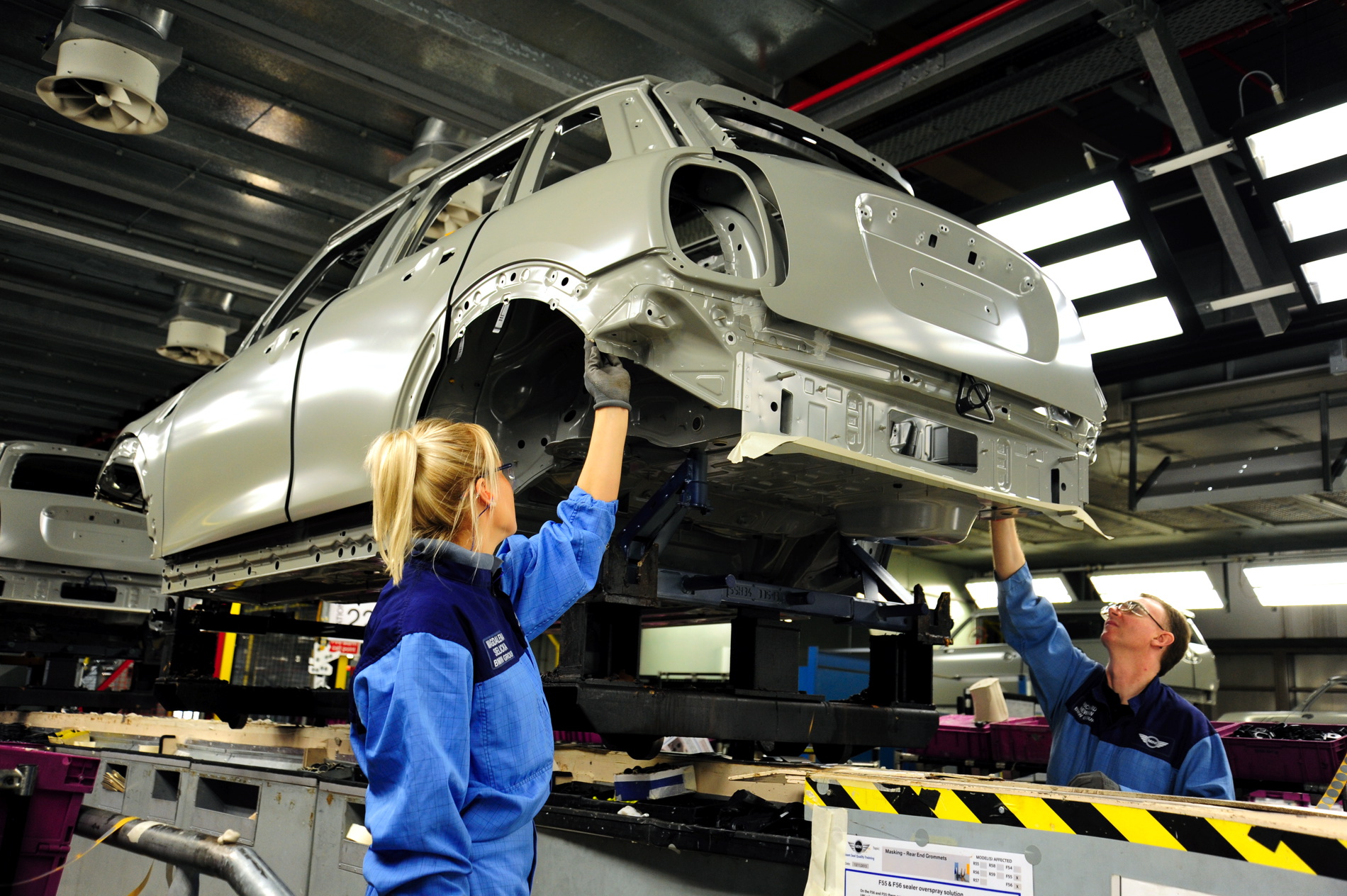 The Brexit effects are starting to be felt by automaker in the UK. Today, BMW UK’s workers called for their first strikes in more than two decades, testing their bargaining power amid mounting concerns about Brexit’s fallout on the auto sector.

To protest a planned pension-scheme change, employees will stage the first of eight day-long stoppages on April 19 at production sites that make MINI cars and components in Cowley, Swindon, and Hams Hall, the Unite union said Wednesday in a statement. 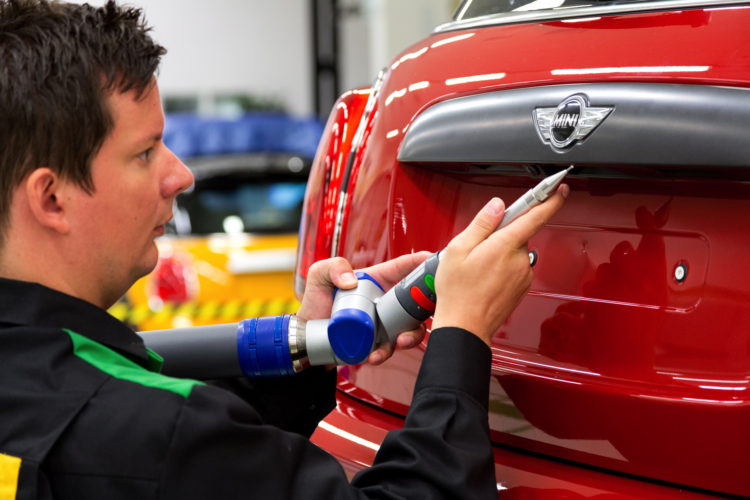 “BMW’s bosses need to get their heads out of the sand and recognize their pension-pinching plans will not go unchallenged,” Unite general secretary Len McCluskey said in the statement.

BMW has hinted that it may shift production of MINI cars to mainland Europe after Brexit.

The MINI brand may build its first electric car in the Netherlands and not its its main plant in Oxford, England. The first series production electric MINI is scheduled to launch in 2019, but BMW is now reconsidering its plans to build the EV in Oxford due to the uncertainty about future tariffs after the UK voted to quit the European Union.

Instead, the MINI electric vehicle could be built by VLDL Nedcar which is now producing the MINI three-door, convertible and Countryman models. The new BMW X1 will also start production in Born this year. In March, the plant will kick off production of MINI’s first plug-in hybrid, the Cooper S E Countryman ALL4.

Manufacturers, which rely on the free movement of cars and parts between European countries, are concerned that trade barriers resulting from Brexit will make it less attractive to run British plants. Potential tariffs, higher labor costs and a weaker pound may cause automakers to lose 2.5 billion pounds ($3.1 billion) of profits in the U.K, according to a study by Bain & Company.

“We regret the decision for a strike and remain ready for talks,” BMW spokesman Jochen Frey said. The stoppages will cause “at least some disruption” which the German carmaker hopes to make up for later in the year.

The auto producer intends to close its defined-benefit pension scheme to future contributions starting in June and shift workers to a less generous defined-contribution plan, arguing that the current arrangements make them unsustainable. The change will affect about half of BMW’s U.K. workforce of 7,600.