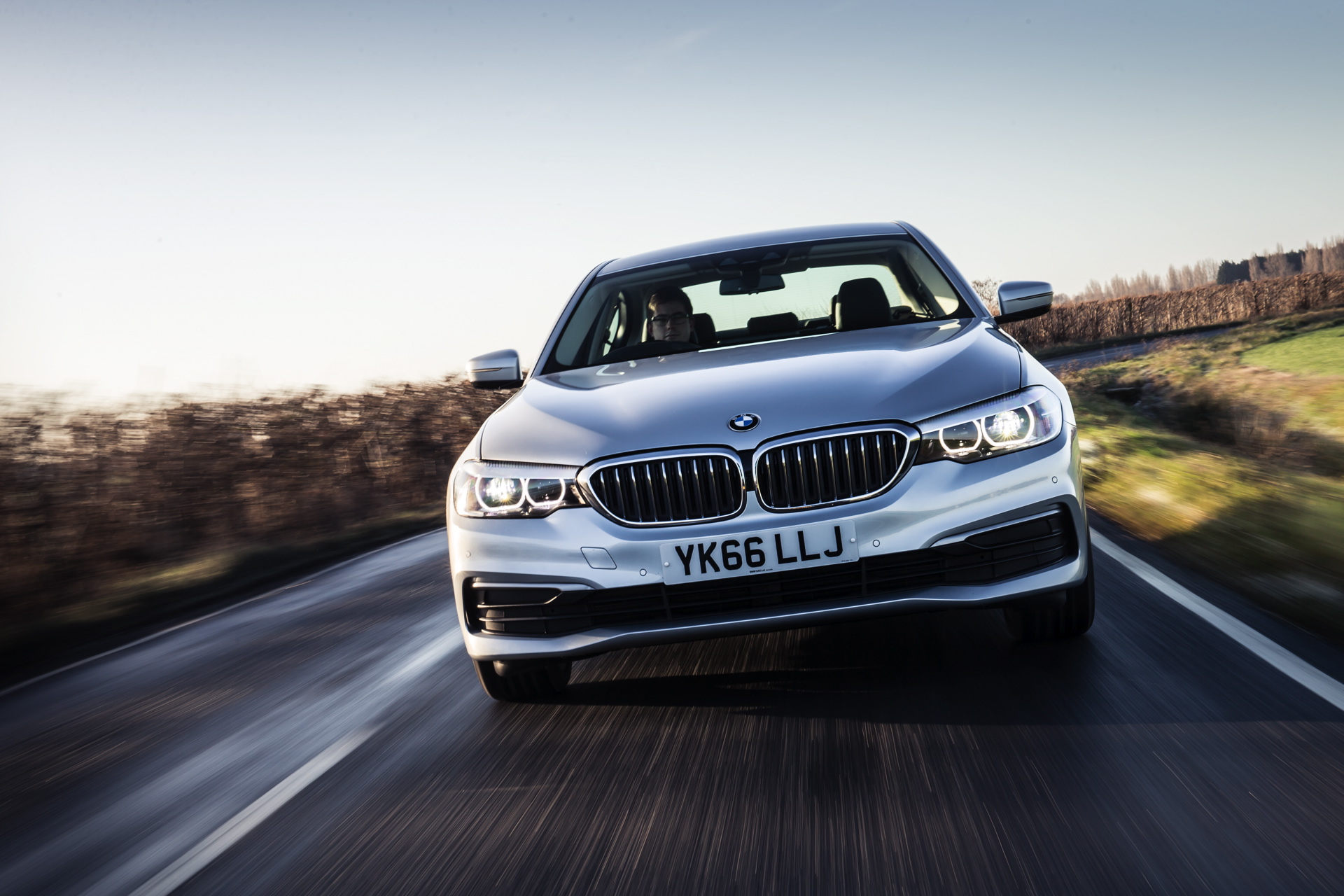 We often see a ton of car reviews, where journalists pit multiple luxury cars against each other in various different performance tests. The only problem with this is that these sorts of tests are irrelevant. No luxury car owner is going to actually drive in such a manner, so 0-60 mph times, skidpad ratings and lap times are useless to the average buyer. The only sort of performance metric these buyers might be interested in is a rolling drag race, as it will show them if they’ll be able to pass a rival brand’s car on the road. That’s exactly what Mat Watson demonstrates in this latest Carwow video.

In the video, Watson is driving a BMW 520d with an eight-speed automatic gearbox. The car driving beside him is a Mercedes-Benz E220d with its nine-speed auto. The Bimmer has 190 hp and 295 lb-ft of torque while the Benz has 194 hp and also 295 lb-ft of torque. Both cars are very similar in terms of power and performance so which one is faster in a rolling drag race?

With both cars driving at 40 mph side-by-side, while in each cars’ respective comfort modes, they both mash the throttle to see which is faster. The BMW’s eight-speed auto actually kicks down from 8th gear to a more appropriate gear quicker than the Mercedes’ nine-speed. However, while they’re side-by-side at the start of the race, the Mercedes ends up pulling away and being faster in a 40 mph rolling drag race.

This result surprised Watson and us, as the BMW 520d is quicker than its rivals in most tests. The Mercedes’ engine just seems to be a bit more powerful throughout the rev range, giving it better in-gear pull.

So there you have it. If you own a BMW 520d and see a Mercedes-Benz E220d next to you on the road, don’t pick a fight because you’ll lose.