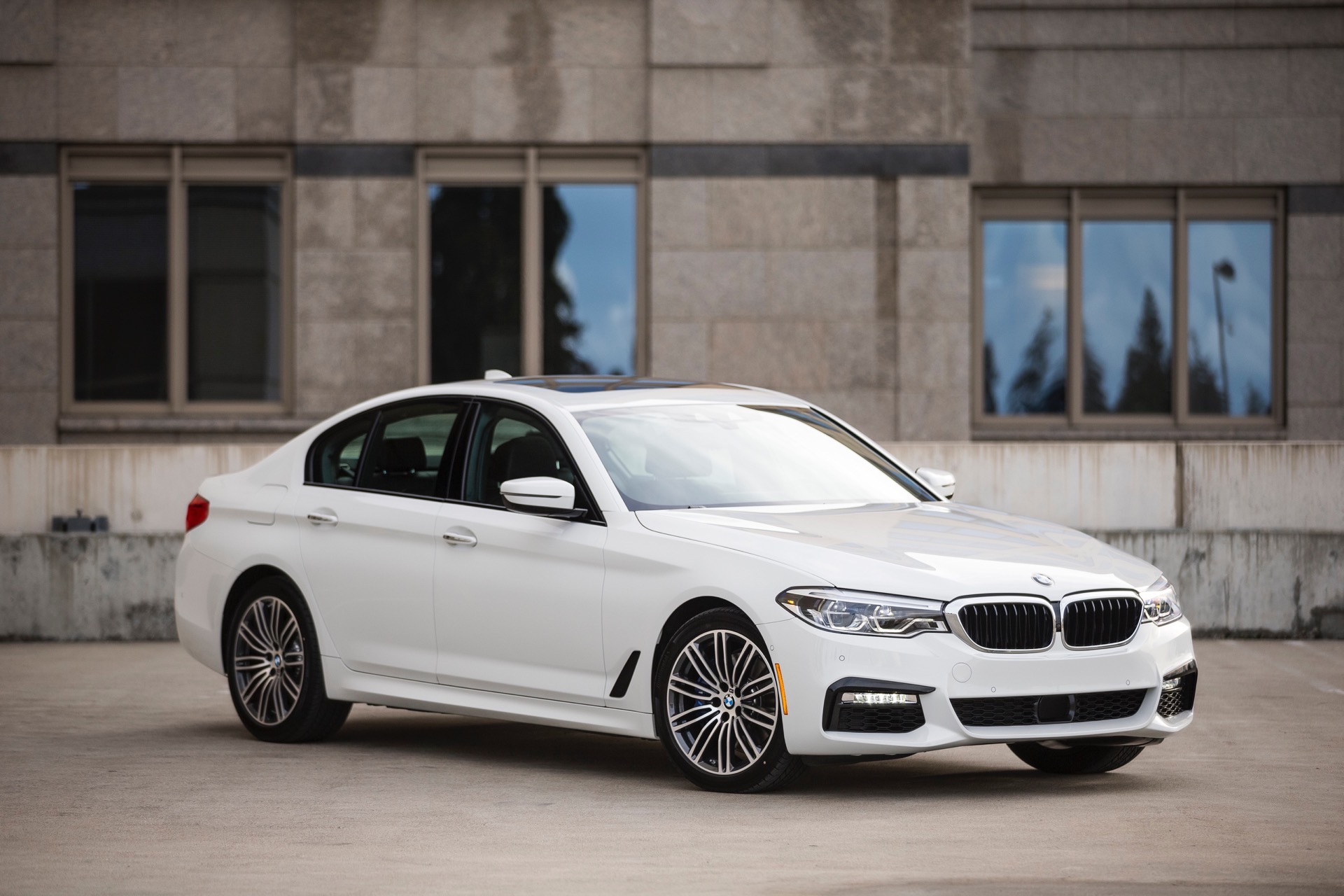 We’ve already driven quite a few variants of the new G30-generation BMW 5 Series, such as the BMW 530d, 530i and 540i. However, one model that we won’t be getting in the US, and obviously haven’t driven yet, is the BMW 520d, the cheapest model in the range and most economical. So Top Gear recently reviewed it in the UK and reports back with good things.

They drive it in what they call “Brit Spec”, which means it’s a BMW 520d with xDrive and the M Sport package, perfect for people who want their executive sedan to be efficient and sporty. In this guise, the 520d makes a solid 190 hp and gets from 0-60 mph in 7.6 seconds while also getting around 60 mph (on the extremely generous EU Cycle). That’s damn good, as it’s as quick as any normal customer will need and gets some impressive fuel economy while also being sporty and all-wheel drive. It’s hard to find a better compromise than that. 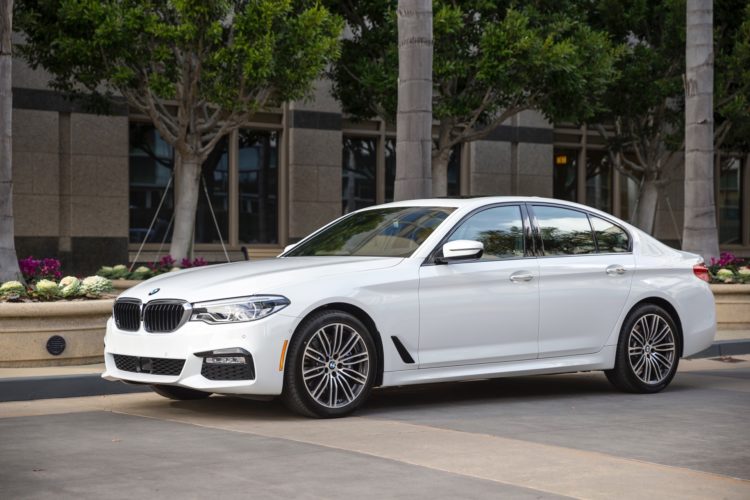 Inside, Top Gear commends BMW in its ability to bring 7 Series-levels of luxury and design into the 5 Series without sacrificing much. So the buttons are plastic instead of metal and not every single surface is covered in leather, as in the 7 Series, but the 5er’s cabin is damn near impossible to beat in the segment. The quality is superb and the design is far more upmarket than the car’s price would suggest (and better than the 7 Series, if you ask me).

But even the last generation 5 Series was a superb luxury and executive car when it came out. What the previous-gen 5er lacked was the dynamic ability that has come to be expected from a 5 Series. This new car, according to TG, brings the goods and is every bit as nice to drive as you’d hope from a 5 Series. The chassis dynamics are much improved over the last generation, being every bit as good as the new Jaguar XF’s, according to TG. Its steering is also quite good. We can attest to this, as we were pleasantly surprised with the G30’s handling characteristics. 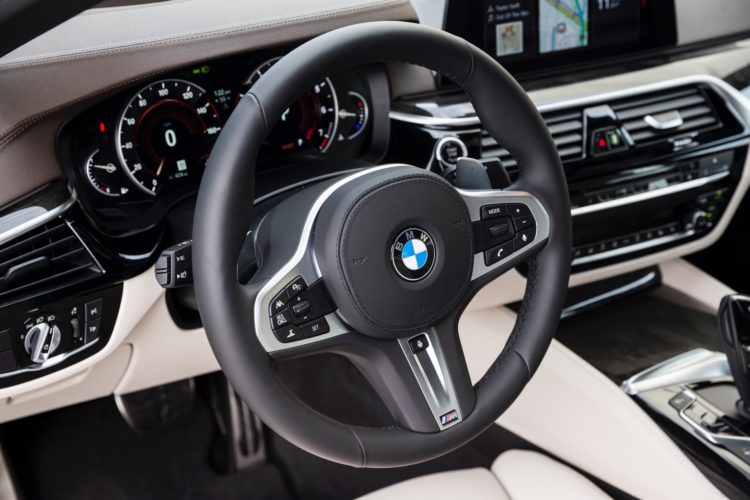 The only real knock on the 5 Series from Top Gear is its looks. They find it dull and fussy at the same time but do admit that once it’s been out for a lot longer, its looks will grow on them. However, they do say that, all it all, it’s a great overall car.