With a fleet of eleven clean and quiet BMW i3 electric cars, the police set up their fleet in the Czech Republic. BMW’s electric cars are to be deployed in Prague, Brno, České Budějovice, Hradec Kralove, Ostrava, Pardubice, Písek and Zlín, and assist the police in their daily operations. Depending on the application, the BMW i3 94Ah and the BMW i3 REx with range extender are to be the used by the local police force.

Three of the vehicles will be used by the Czech State Police in Prague, while the remaining eight BMW i3s will be driven by the city police in these cities. Firstly, the i3 will be used on a trial, because the BMW-sponsored program is designed to make the police use the strengths of electric cars in their daily lives. After a reasonable period of six months or 6,000 kilometers, the police can return the vehicles if they are unsuitable for their area of ​​application. 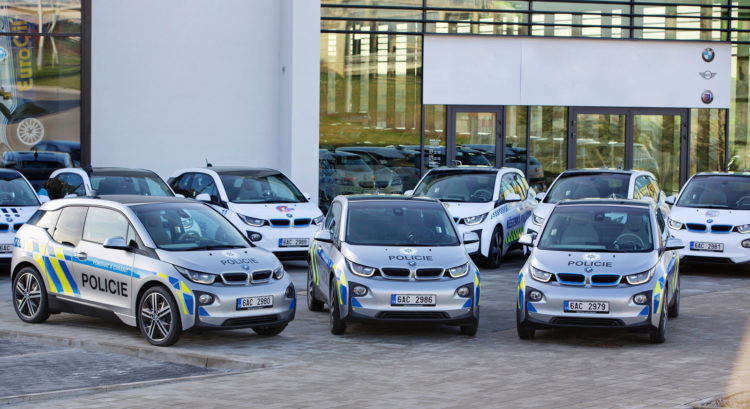 In other countries and cities, the BMW i3 has already proved its worth as a police vehicle. Among other things, the electric car is used at the Los Angeles Police Department, in Germany, Austria and Italy, as well as at the fire brigade in the UK. 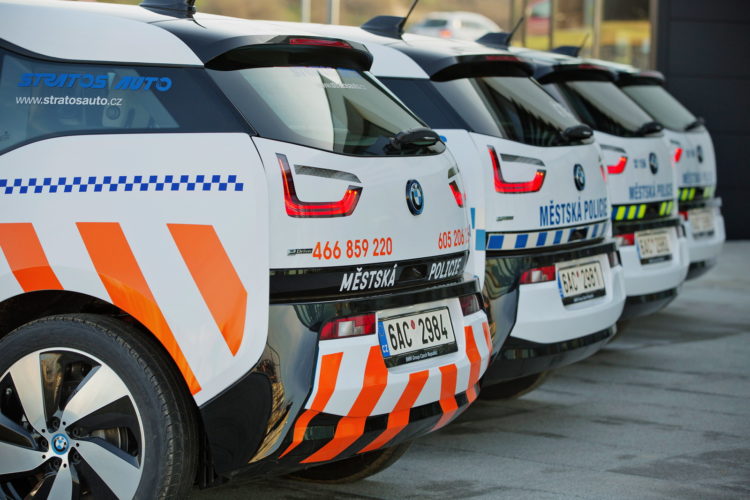 Jana Dvořáková (BMW i Manager BMW Group Czech Republic): “Our customers need a product that combines fresh, innovative design and efficient operation, performance, comfort and well-being for their lifestyle or the identity of the company they represent. In order to move closer to the target group in the private sector, we have prepared this project. We are convinced that many features of the BMW i3 are appreciated daily by members of the police and city police. This project could only be achieved thanks to the great support and close cooperation with all BMW dealers. 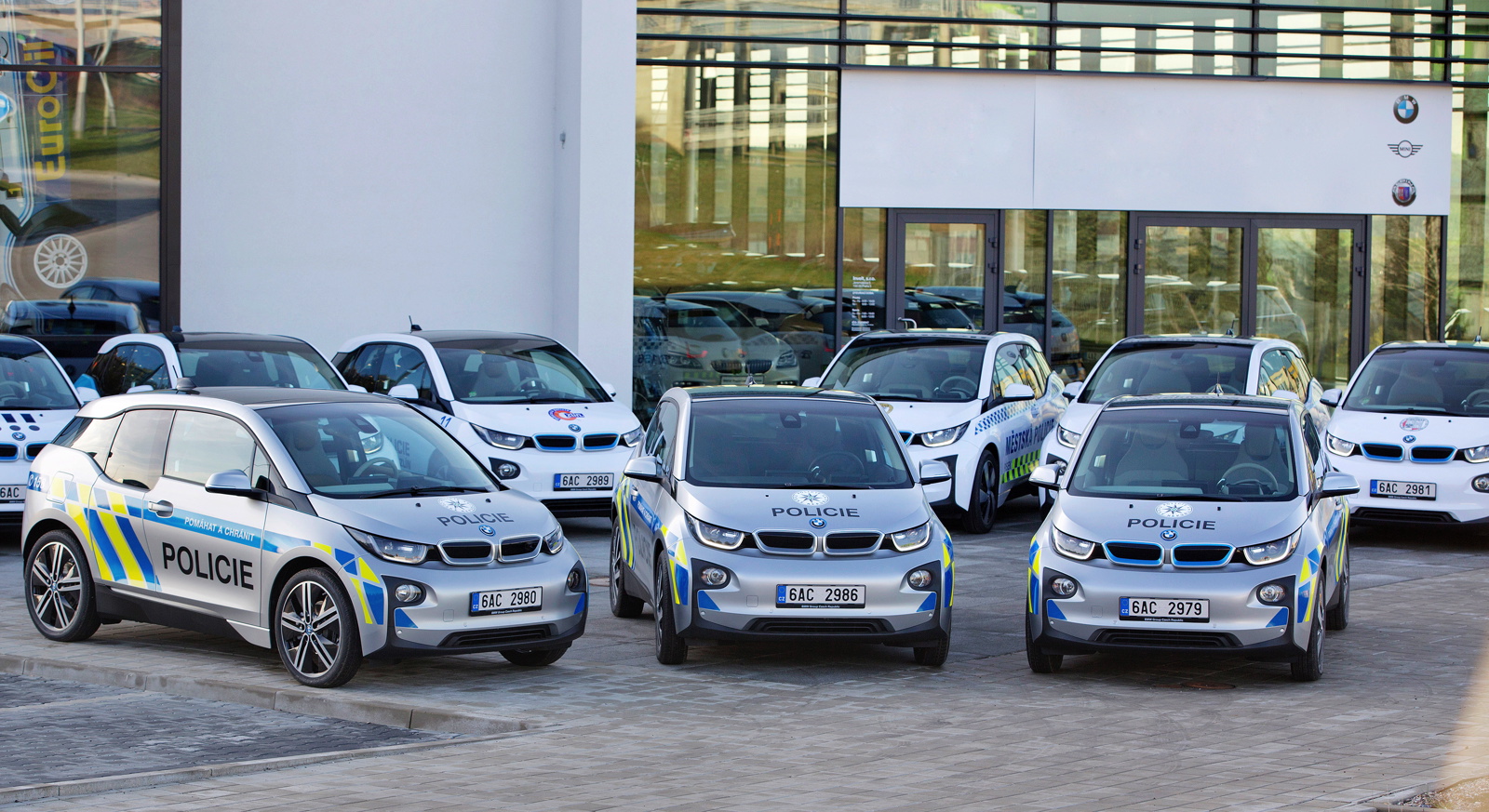 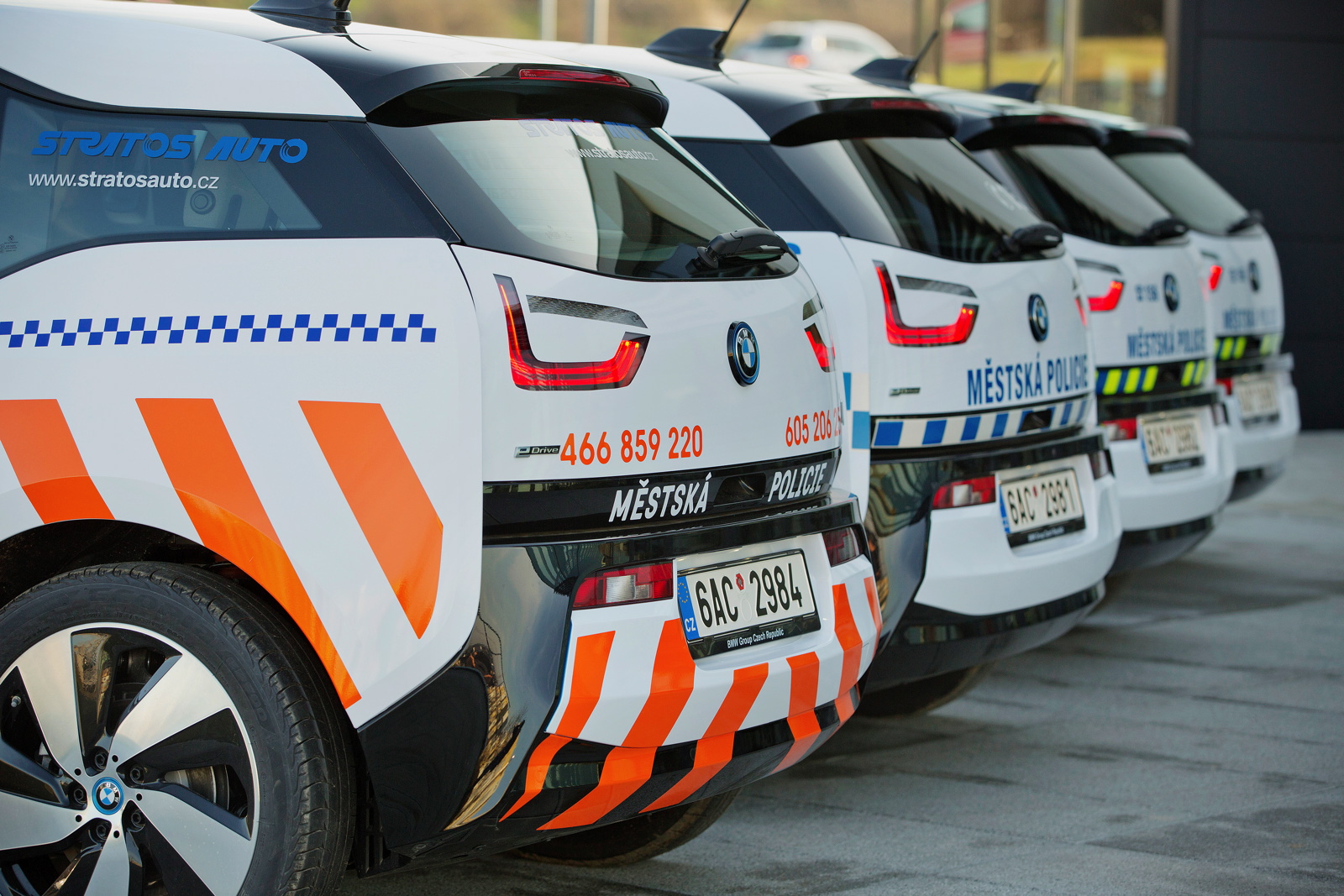 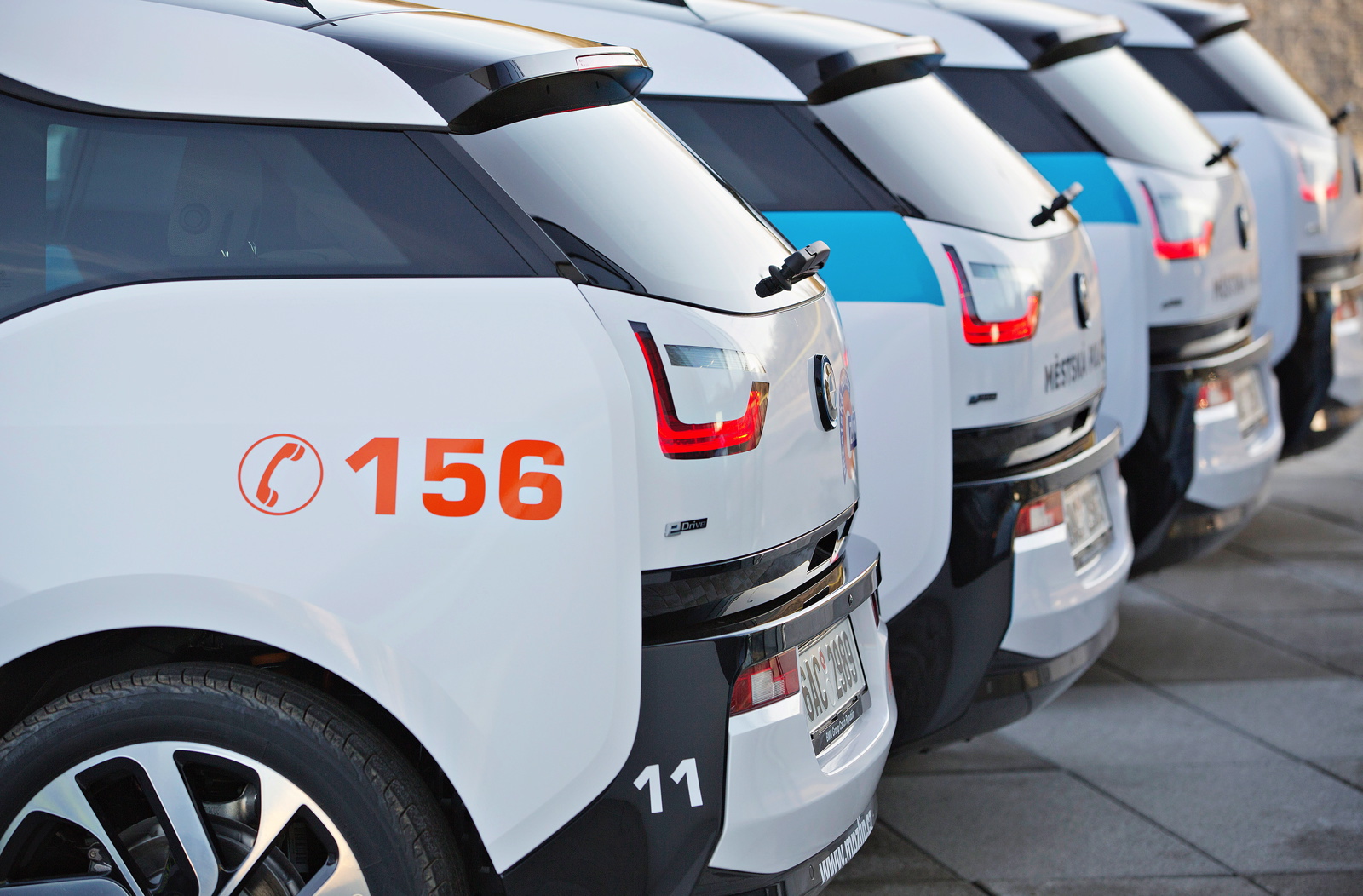 5 responses to “Czech Republic: Police Acquire 11 BMW i3 for Prague”