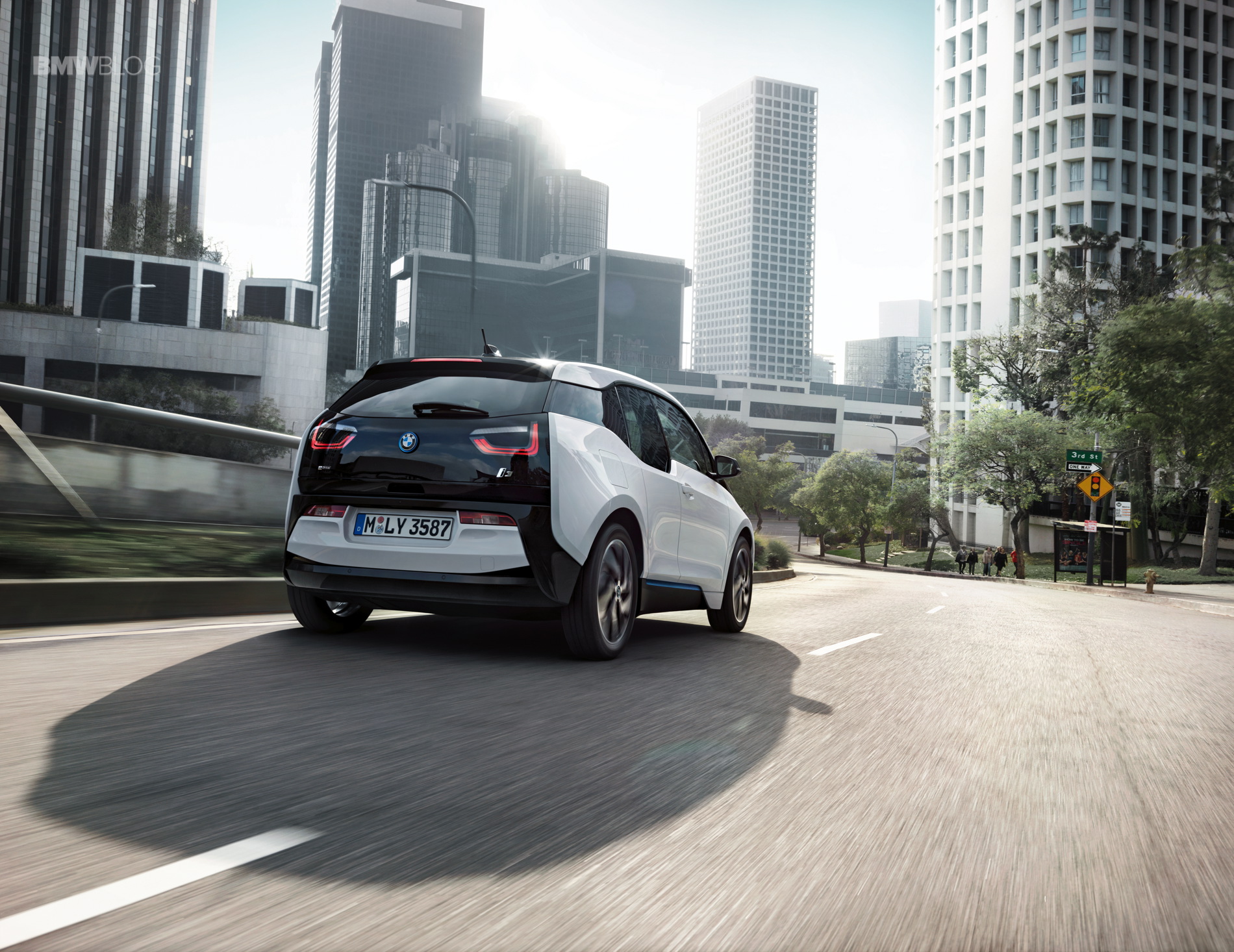 The BMW i3 is getting a bit of praise as of late, being that it’s nominated for the World Urban Car of the Year award. Now, according to Auto Express, it’s the best tax-free car in the UK for 2017.

In the UK, there’s something called a VED (Vehicle Excise Duty) road-tax. Being a simple ‘Merican, I’m not really well-versed on the ins and outs of the UK VED tax. However, in a nutshell, all vehicles in the UK that are registered for the road require a VED tax, which is a yearly tax fee. The more fuel-efficient the car is, the less its tax is. The more expensive a car is, the more its tax is. Apparently, the UK just recently changed the rules and, starting April 1, the only tax-free cars on UK roads are pure emissions-free vehicles. Partial-emissions-free vehicles are gonna have to pay up now.

The only catch with that seems to be the cost of the EV. If a purely electric vehicle costs over £40,000, you actually have to pay tax for that car, despite it being completely emissions-free. So UK Tesla owners are gonna have to pony up the dough. So AE put together a list of the best emissions-free cars on the road in the UK and the BMW i3 tops the list.

Being that the i3 can be had in pure BEV form, with no range extender and purely emissions-free, and costs less than £40,000, it’s tax free in the UK. There are several other vehicles on sale in the UK that meet those requirements as well, but apparently the i3 is the best of them.

The cars the BMW i3 beat out on this list include the Volkswagen e-Golf, Volkswagen e-Up!, Nissan Leaf and Mercedes-Benz B250e. Those are all good cars, many of them cheaper than the i3, so it’s telling that Auto Express named the little electric BMW number one. First World Urban Car of the Year nominee and now this? The BMW i3 is on fire.