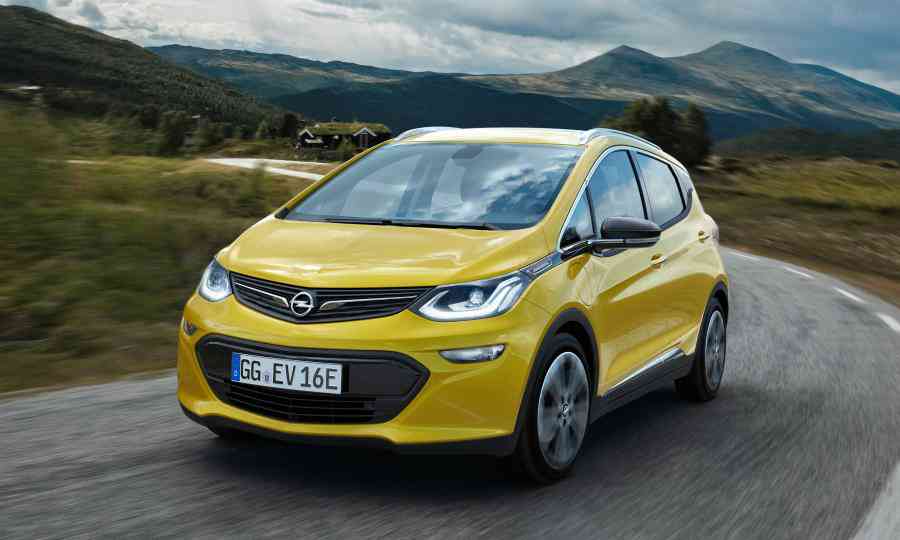 Opel has just announced the pricing for its Ampera-e electric car. Launching first in Norway, the new EV will start at 299,900 crowns (around 33,500 euros) which makes it more expensive than both the BMW i3 and the Nissan Leaf. The Leaf costs 204,990 crowns while the i3 starts at 267,500 crowns.

The launch of the Ampera-e is scheduled in multiple phases with the countries having the best EV infrastructure taking priority.Following the delivery of the first vehicles in Norway in spring, the next countries in line for the Ampera-e’ are Germany, France the Netherlands and Switzerland. Most other European countries will follow in late 2017 or during 2018 as production volume grows, Opel said. 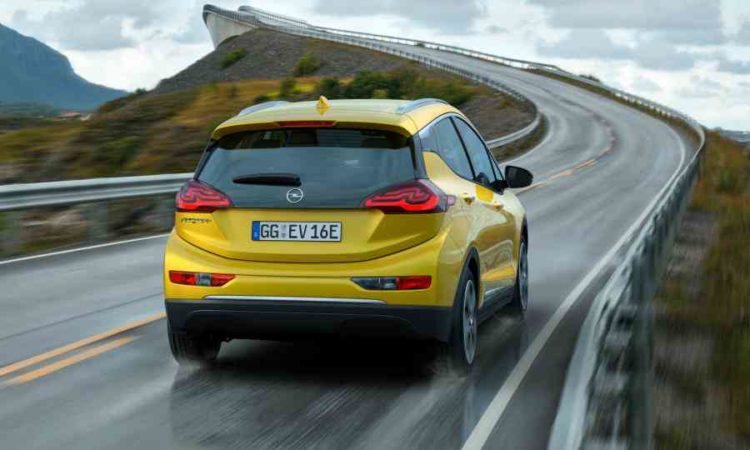 Opel also warned against extrapolating a price for other markets from the model’s retail price in Norway due to the unique tax incentives and market conditions for zero-emission vehicles in the country. Opel has previously said the Ampera-e would be “affordable.”

The Ampera-e has an electric autonomy of 500 km (311 mile) measured by the European NEDC testing procedure. The hatchback is about the same size as the Opel Corsa subcompact at 4170mm in length but has an interior almost as roomy as the brand’s Astra compact car. 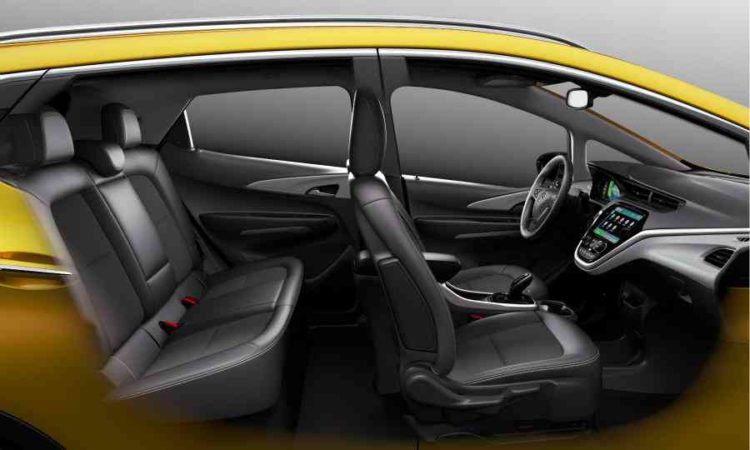 General Motors builds the Ampera-e at its Orion plant in Michigan, alongside the new Chevy Bolt.