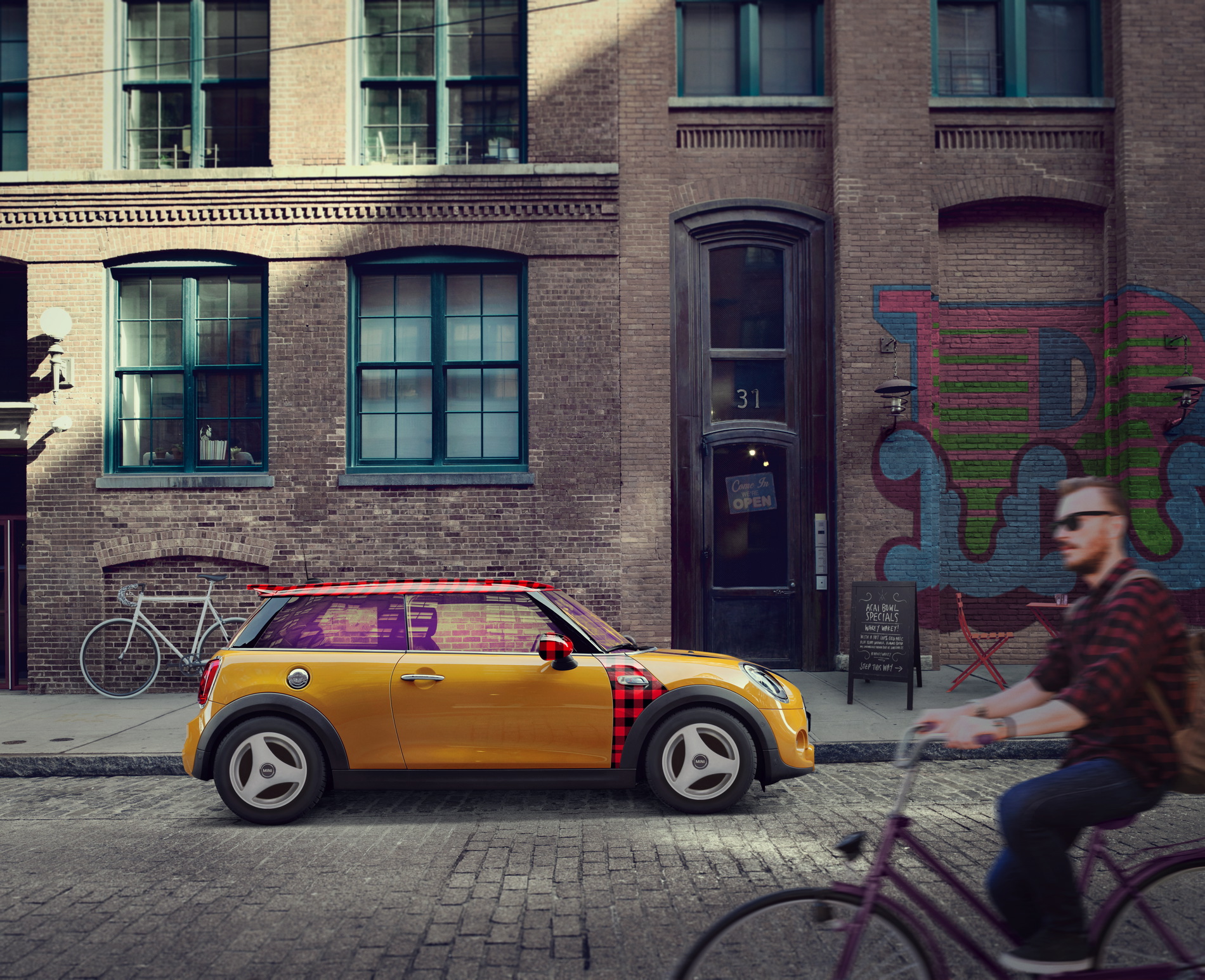 April Fools is upon us, as tomorrow marks the first day of April. It’s usually a time when people play practical jokes on each other, making outrageous claims purely for shock value, only to hope that the recipient of this information has forgotten what day it is. Sometimes, the prank or joke is made with full understanding that both parties are aware it’s an April Fools prank. Very tongue-in-cheek, then. MINI pulled a good one last year and it was possibly my favorite automotive April Fools joke.

Not only is this April Fools MINI goofing on hipsters but it also even seems like something a car company would do. So it actually makes me laugh, genuinely. 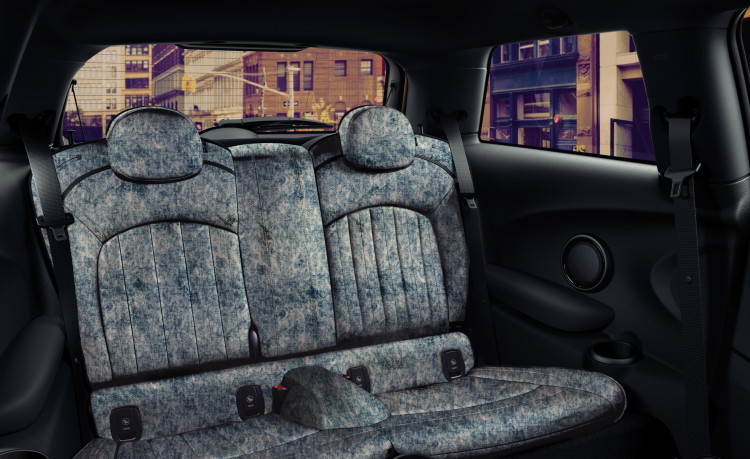 I’m wondering what sort of April Fools day pranks BMW and/or MINI will pull this year. I’m hoping for something good and fun, like when BMW announced it would be making an E92 M3 pickup truck. Something to get internet trolls fuming right before they realize that it’s April 1 and they’ve been had. Ahh, good stuff.

Maybe BMW could announce that it would be making another pickup, now that Mercedes-Benz has one. Or, if the Bavarians were feeling extra cruel, they could announce an M3 Touring just to make us hope for BMW to not be kidding. That one would hurt, I’m actually not sure I would be okay with that. Actually, BMW, don’t tease us like that.

Ultimately, I like when car companies to stuff like this, though. It shows they have a sense of humor. The auto industry needs a little humor, as it’s usually so stuffy. What do you think either BMW or MINI will do and what sort of prank would you like to see?