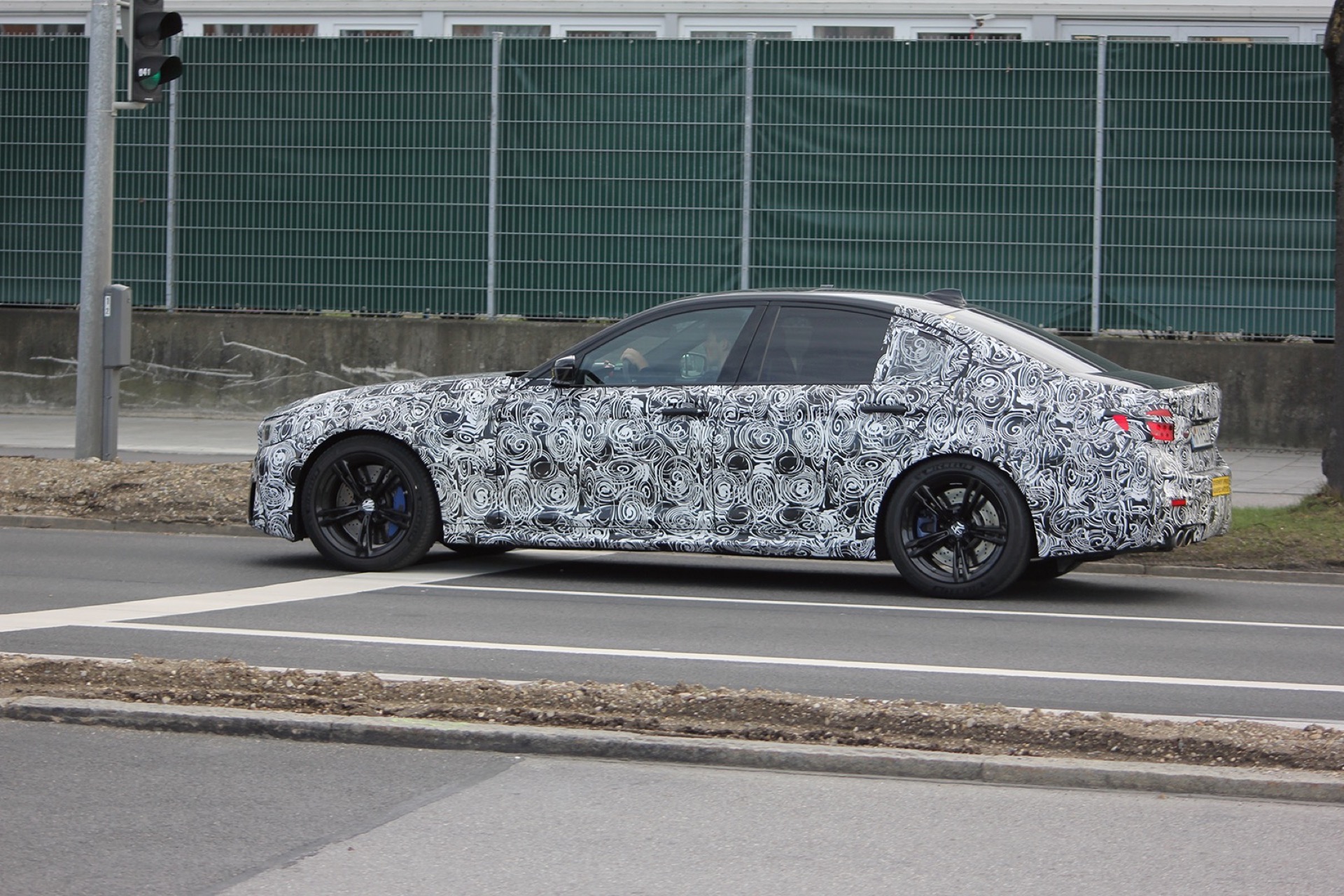 Just days after seemingly endless spy photos of the upcoming BMW F90 M5 dropped, a new spy video of it has emerged. The BMW F90 M5 is a very controversial car at the moment. Fans are anxious to see the sort of power and performance it brings but also nervous about it straying from its heritage. So every spy picture and video is going to be analyzed to death.

In this new video, the BMW M5 is caught on the Nurburgring, taking a couple of turns at a pretty high speed. Normally, we listen to the engine note to see how it sounds and how hard its accelerating. However, it’s hard to hear anything over the M5 punishing its tires through these corners. The tire screech is so loud, it’s hard to hear literally anything else. Kinda annoying, actually. 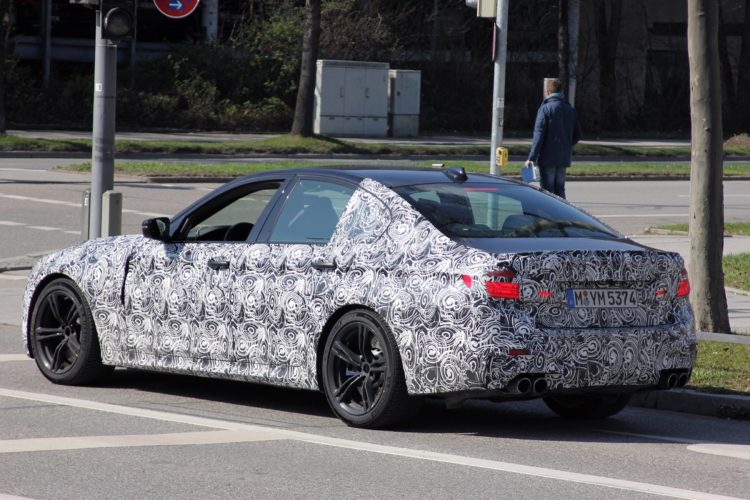 Through the second turn we see in the video, we do get to hear some exhaust noise, though. It sounds growly and burbly and like a proper M car should, if a bit muted for a 4.4 liter twin-turbo V8. We’ve heard some rumors that it’s a violent sounding car, though, so maybe it’s just the video.

It also definitely seems all-wheel drive. There’s very little drama and the rear end stays very planted, despite the tires screaming for their lives. It makes sense, though, as its reported 600-plus hp is simply too much for just the rear tires to handle on such a heavy car.