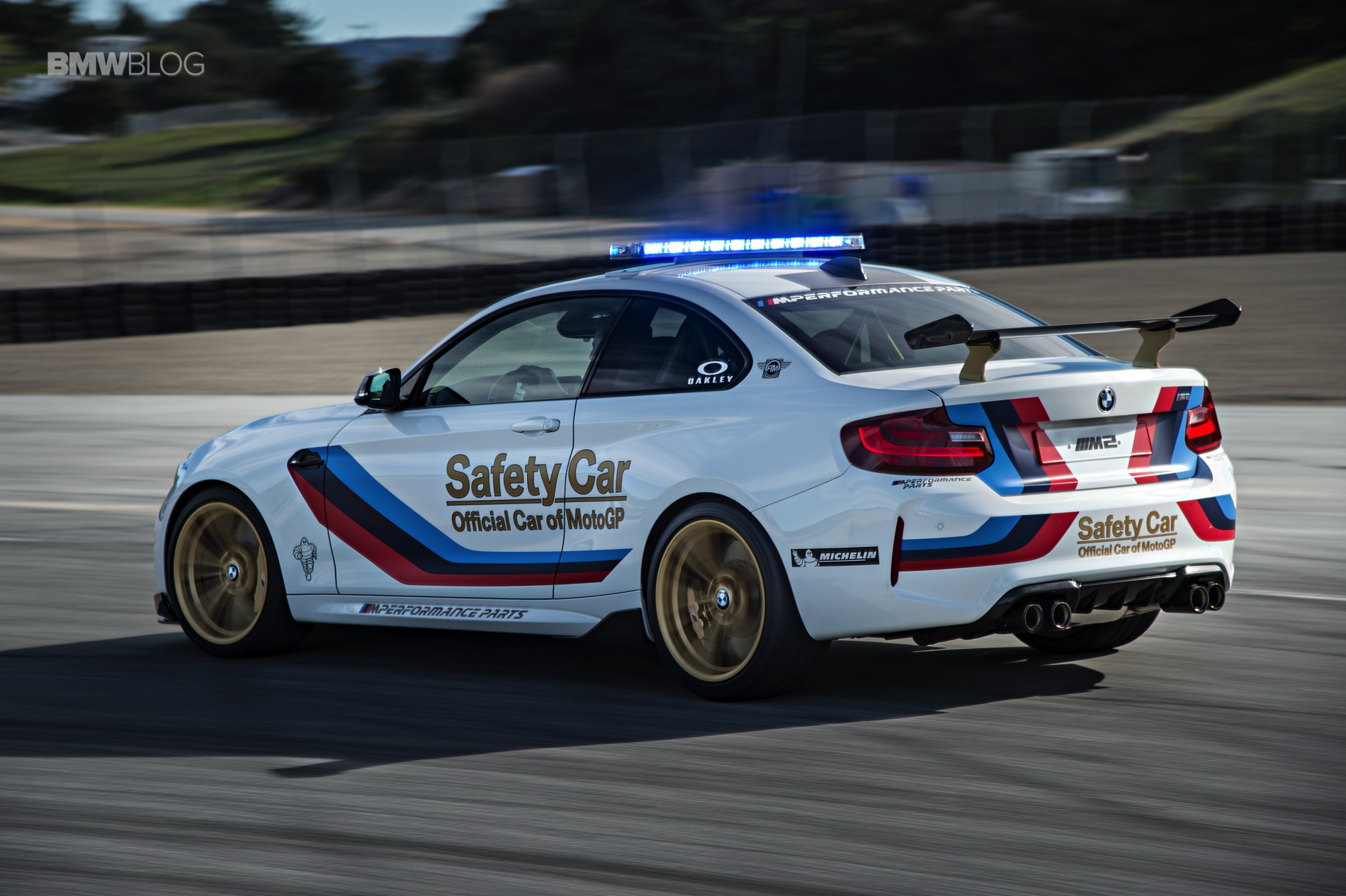 BMW replaces Audi, which held a longstanding partnership with the Le Mans, as well as the FIA World Endurance Championship. According to Automobile Club de l’Ouest, BMW has become the new official vehicle supplier for Circuit de la Sarthe, including the 24 Hours of Le Mans.

The German manufacturer will supply up to 26 vehicles, ranging from medical and extraction vehicles to safety cars, for the twice-around-the-clock endurance classic, with five set to be used for year-round track events. 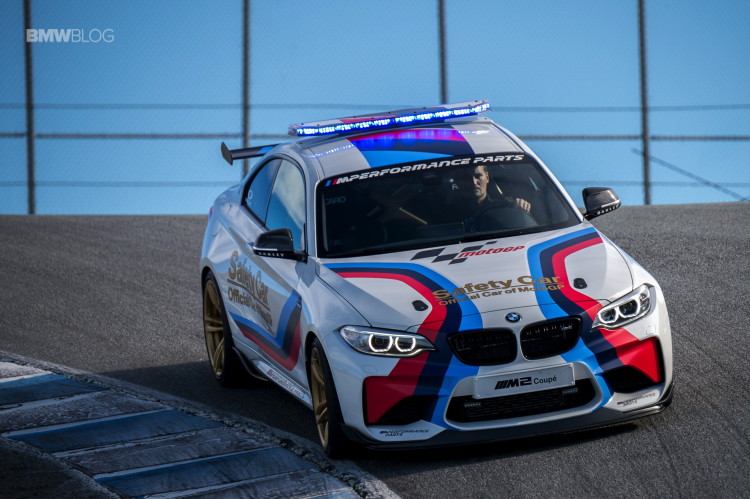 “The ACO was particularly eager to set up a partnership with BMW,” said ACO President Pierre Fillon. “We have great pleasure in announcing that the German manufacturer will be the supplier of the official vehicles used at the Circuit des 24 Heures.

“BMW and Le Mans go back a long way and this new partnership is the first step in a long and fruitful relationship.”

The manufacturer will make its return to Le Mans next year, as part of a factory GTE-Pro effort with a yet-to-be-announced car model.