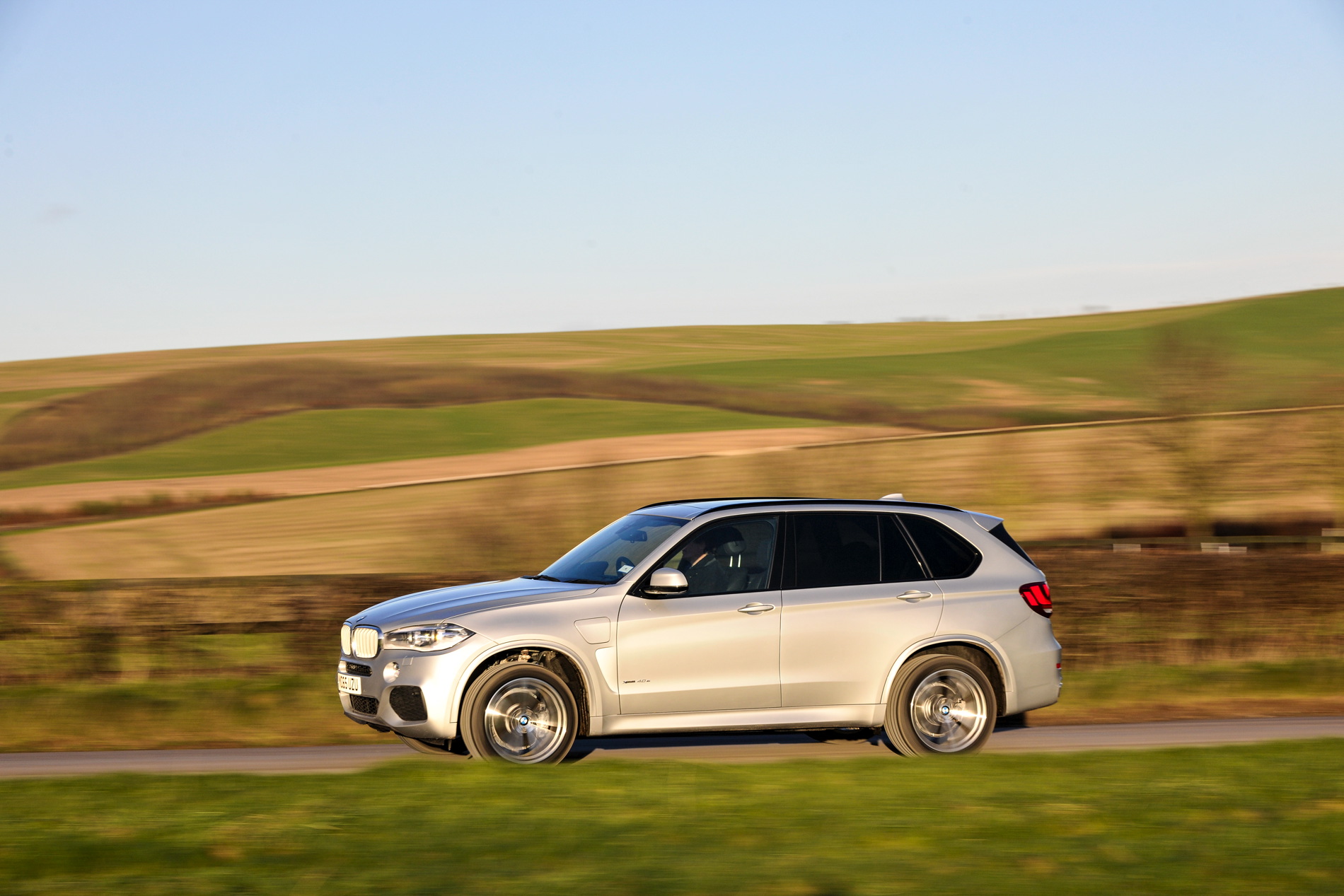 I, personally, have spent quite a bit of time in BMW’s new iPerformance plug-in hybrids. Having spent extensive time in both the BMW X5 xDrive40e and 740e iPerformance, I can tell you that neither of those cars offer especially good fuel economy nor great electric range. However, that doesn’t mean they aren’t good cars nor does it mean they miss their mark. So what’s the point then?

In both cars, pure electric range is realistically around 10 miles. While BMW will claim 14 miles or 19 miles, neither car will get anywhere near that. If the battery is fully juiced, the outside temperature is a prefect 70 degree fahrenheit and you drive only downhill, sure you’ll hit those claimed numbers. But in realistic driving in realistic situations, you’d be lucky to break 10 miles of pure electric range. These cars are strictly hybrids, with pure electric plug-in functions as a cherry on top of the cake. 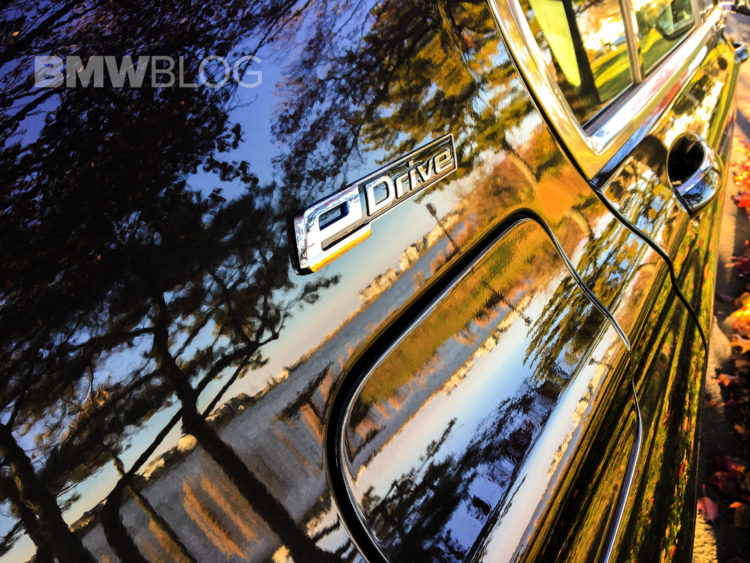 The point of this is two-fold. One of the reasons is to slowly introduce electric technology to the customer. Most car buyers are completely uneducated in the world of electric cars. They don’t understand them, they don’t know how they work and they don’t really know if they want to get involved. However, if BMW can offer them plug-in hybrid versions of cars they already buy but offer better fuel economy and the ability to drive completely under electric power if the customer so chooses, those skeptical customers will be able to taste the EV life without having to take a bite. You can drive either of those cars like regular cars, without ever plugging them in, or you can plug them in every night and try to maximize your efficiency. It really allows the customer to drive it as they wish and test the EV waters at their own pace.

Another reason is an unsexy business reason and that’s to make some of the money back BMW spent on developing these technologies. BMW is currently developing, and has been doing so for some time, new electric technology and trying to develop new battery tech. Those technologies cost a lot of money and, considering that BMW is doing this for the future, that cost needs to be offset by selling plug-in hybrids of BMW’s current models. 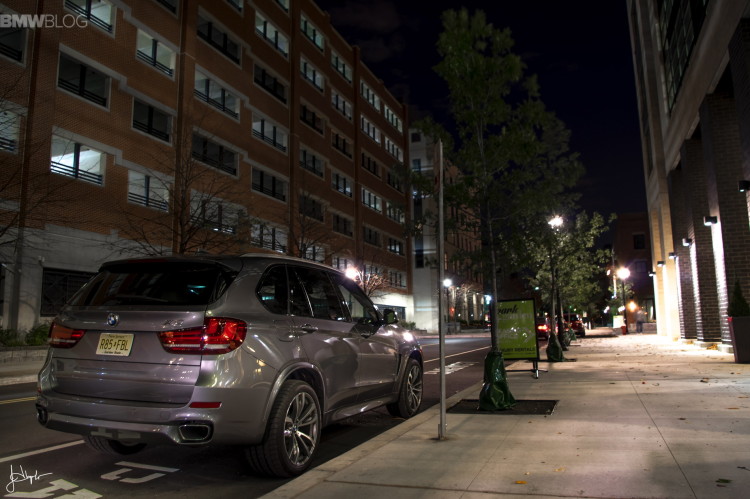 So while these plug-in hybrids aren’t splashy and don’t make big waves in the world of EVs, they’re important to the brand. But this isn’t only a BMW thing, as Porsche, Mercedes-Benz and Volkswagen are all doing the same thing. So fans may mock these cars and their puny electric ranges but they do serve a purpose and actually sell well enough.

8 responses to “What is the point of low-range plug-in hybrids, like the BMW 740e”