VIDEO: Will the Volkswagen I.D. be the next VW Beetle?

Home » Interesting » VIDEO: Will the Volkswagen I.D. be the next VW Beetle? 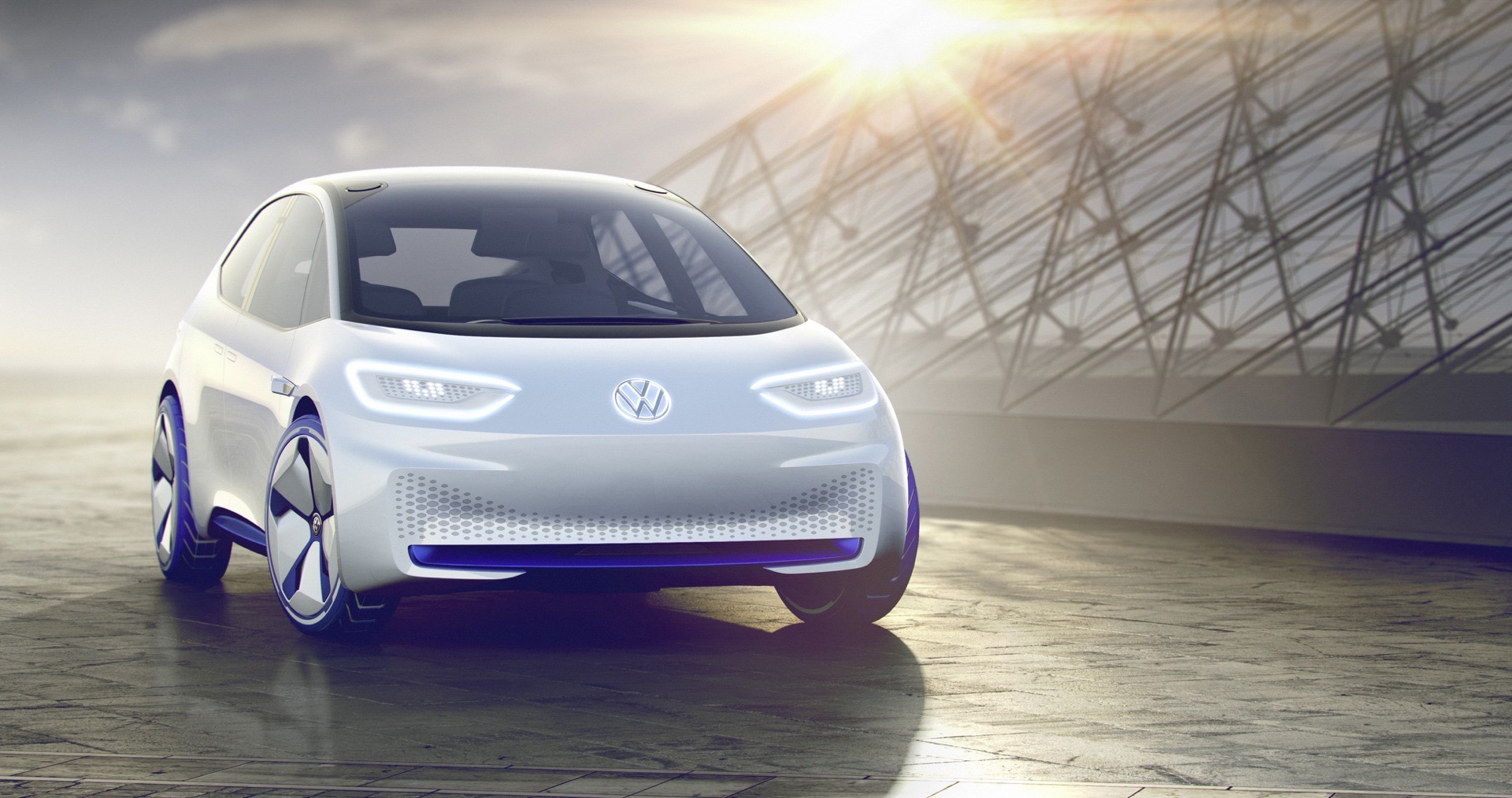 Back in the late 1930’s, the Volkswagen Beetle was created to be an affordable car for the masses and went on to become one of the most important cars in the history of the automobile. Despite the fact that it was sort of the brain child of quite possibly the most evil man in history, the Beetle went on to be a massively important car and one that certainly has its place in the automotive Hall of Fame. A few decades later, Volkswagen did the same with the Golf, which became the most popular hatchback in the world. Will VW be doing it again with its Volkswagen I.D. Concept? Carfection finds out in this latest video.

Designed to be an affordable, practical and enjoyable electric car for the people, the Volkswagen I.D. Concept is incredibly impressive. It’s about the size of a Volkswagen Golf, but packs far more interior space, thanks to its lack of traditional engine and drivetrain. It also boasts an impressive electric range of up to 373 miles, besting every other EV on the market. 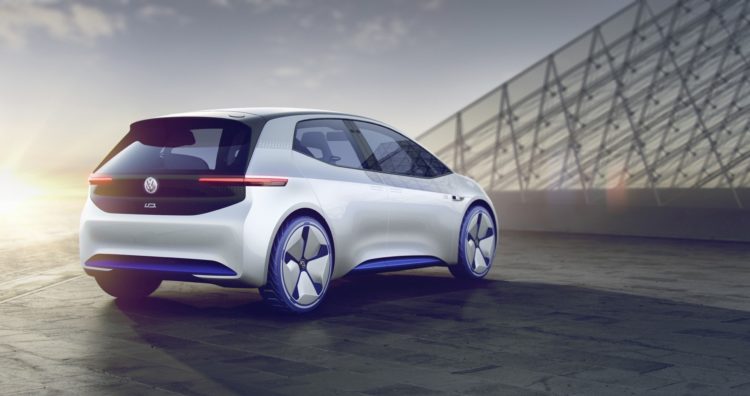 It’s also not slow. Boasting 168 hp and a 0-60 mph time of under 8 seconds, the I.D. sounds remarkably like another electric hatchback that’s already on the road. But those numbers are more than respectable in this segment and will allow the I.D. to be easy and fun to drive, without seeming like a hindrance, as some electric cars can.

Volkswagen also engineered the I.D. to be ready for the autonomous future. In the concept car, the push of a button on the steering wheel sends the wheel and steering column backward into the dash, to allow the driver more space while the car is driving itself. Admittedly, this is just for show at the moment, as the concept doesn’t have autonomous tech. In fact, the concept in this video is a one-off car that’s basically been designed to drive up to and off of car show displays. So it really doesn’t do much at all. 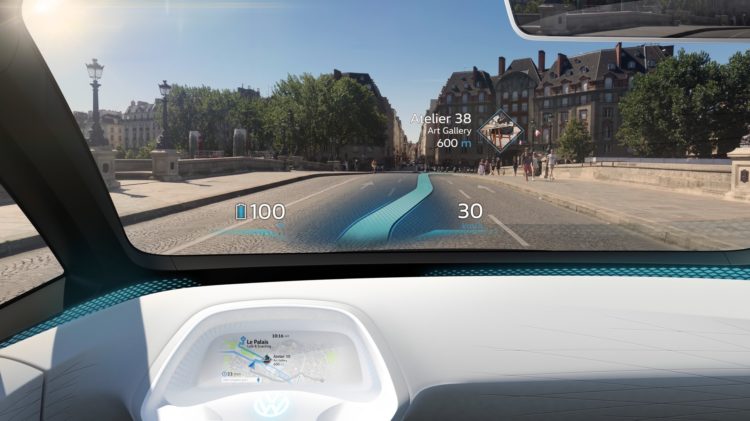 However, the design elements and technological ideas are there for a production car and Volkswagen is showing what it can and will do in the future. If the Wolfsburg brand can deliver on even 80 percent of the I.D.’s promises, than it will have a car that will be as important and influential to the automotive industry as the Volkswagen Beetle, maybe even more so. Oh, and it wasn’t thought up by Hitler. 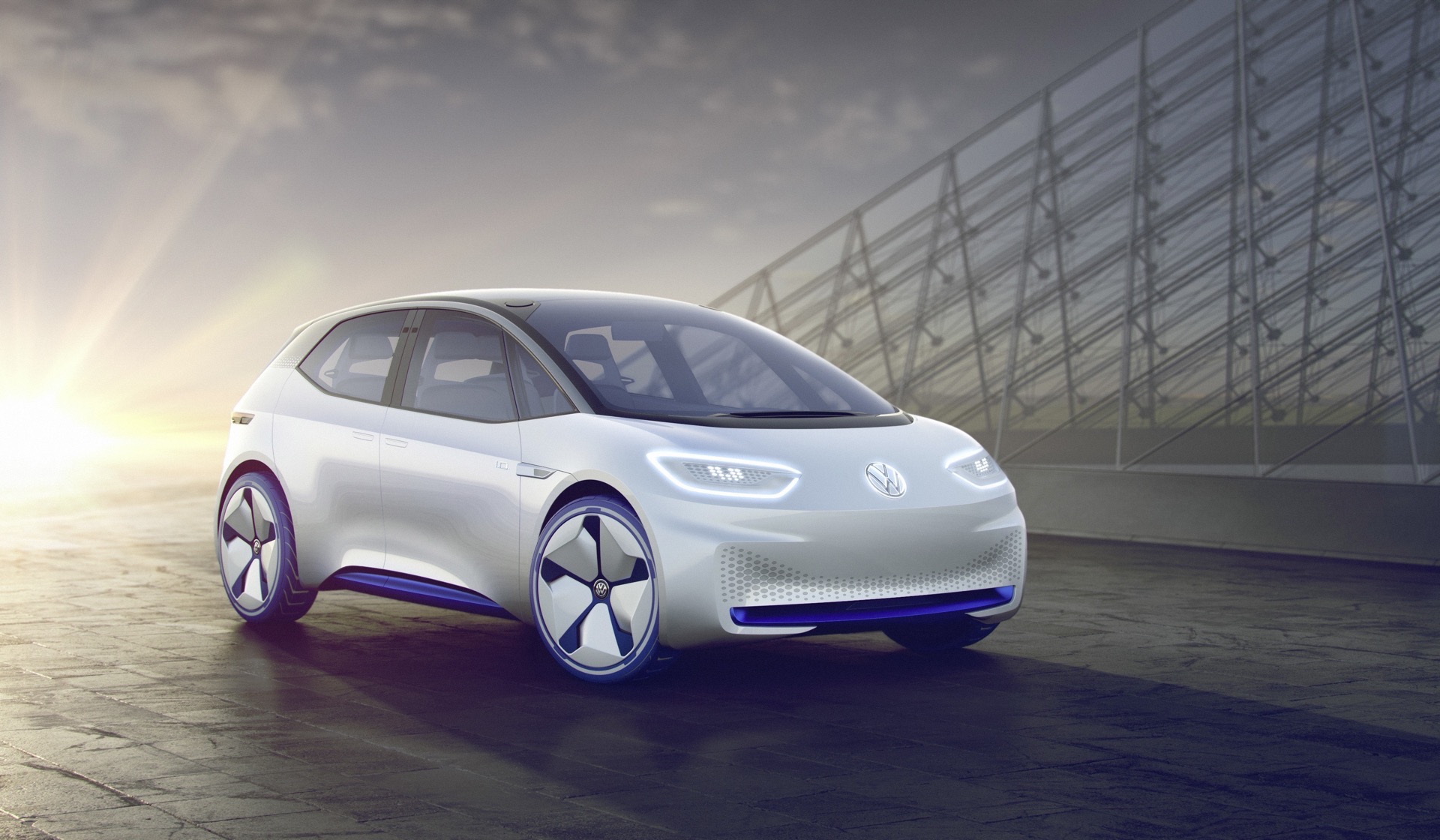 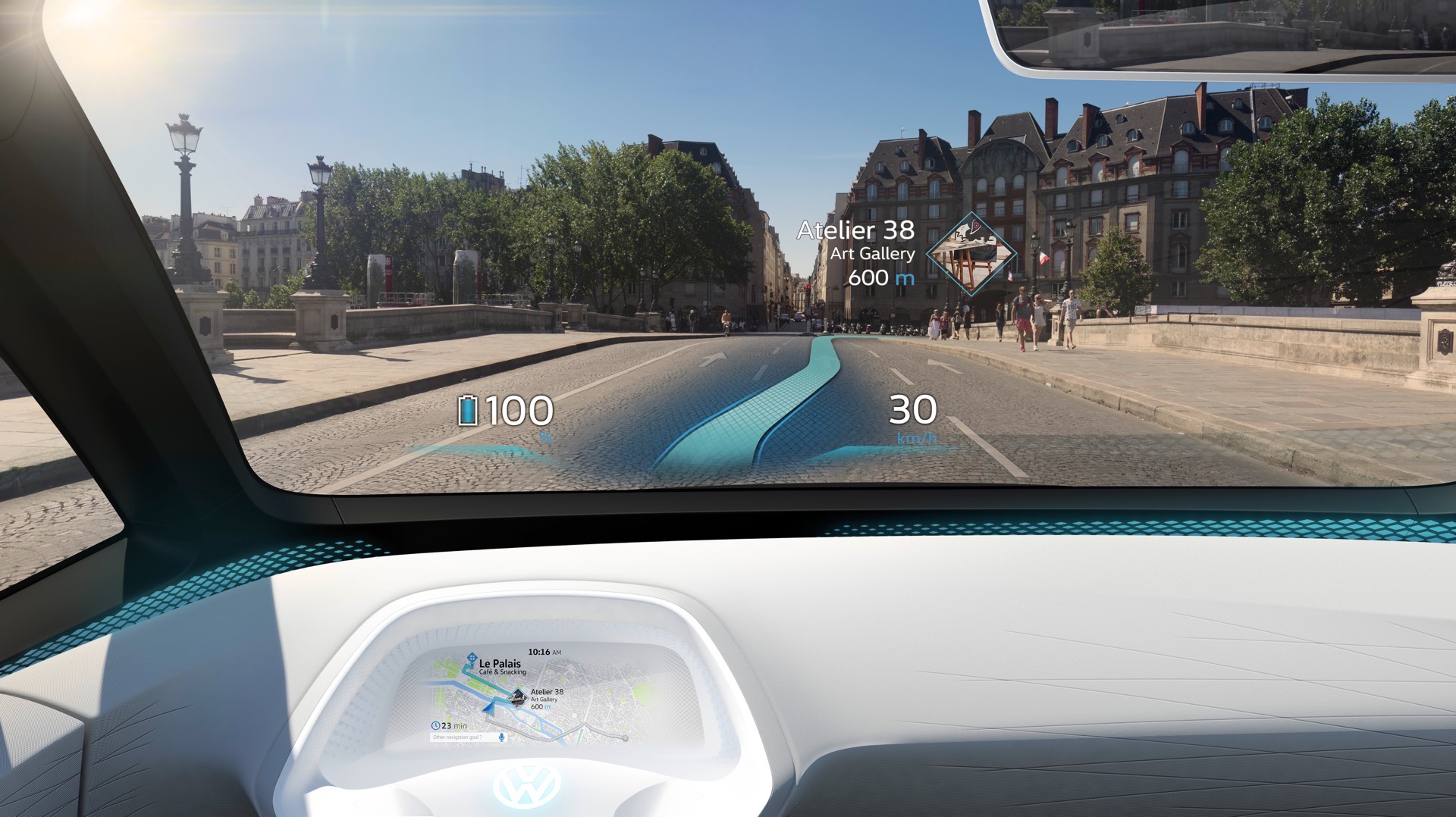 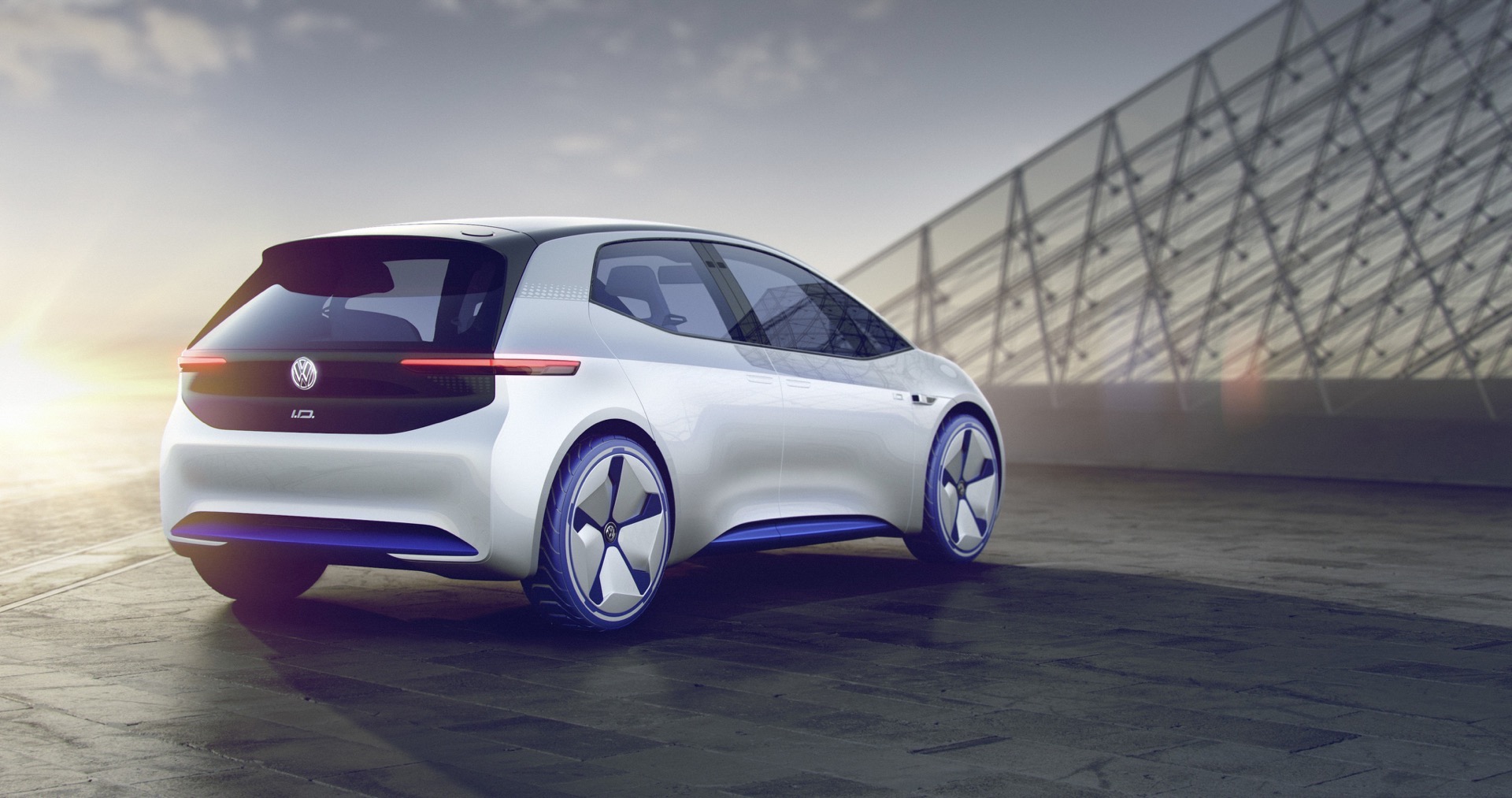 2 responses to “VIDEO: Will the Volkswagen I.D. be the next VW Beetle?”