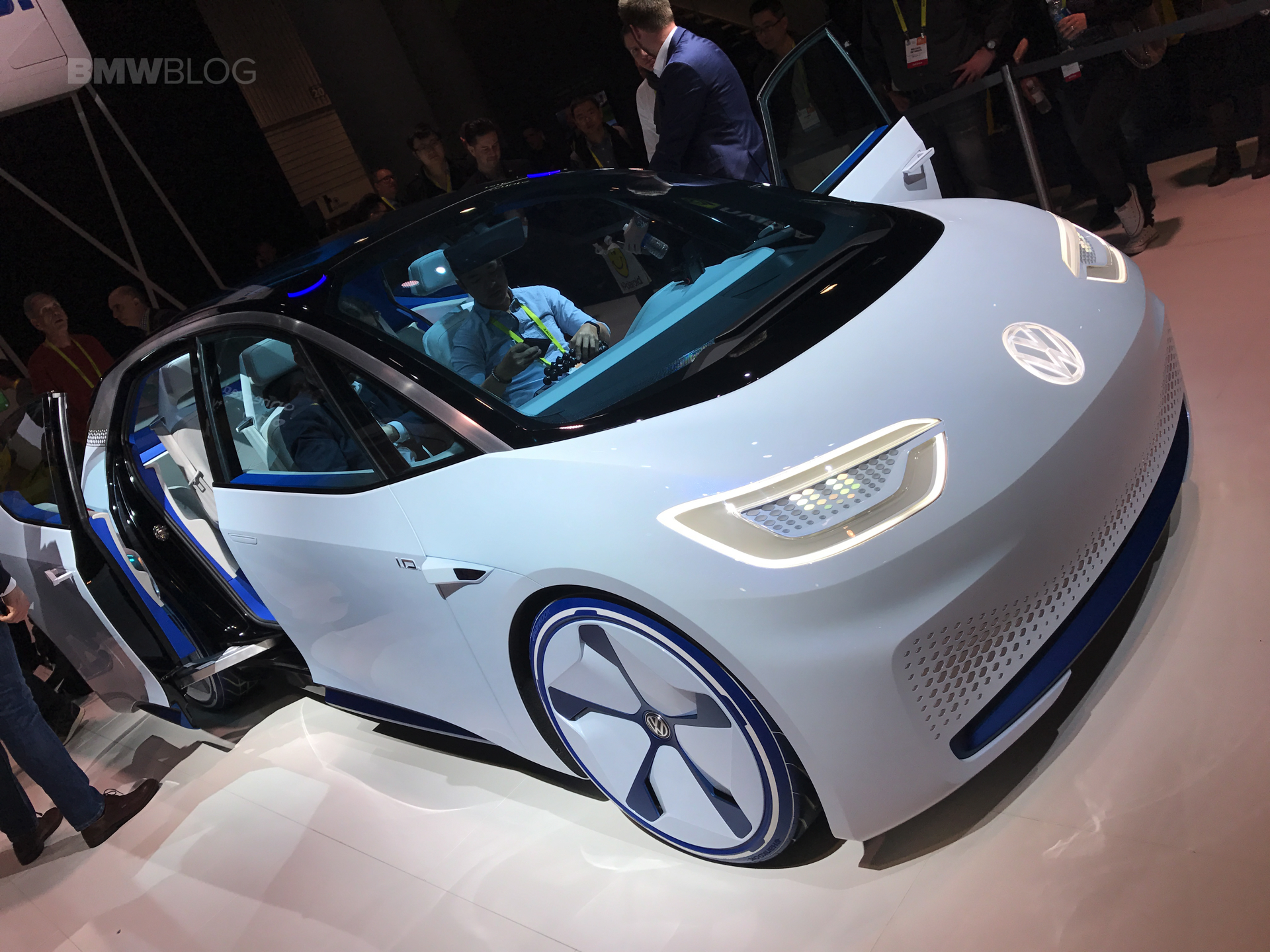 Volkswagen brought their futuristic I.D.Electric Concept to CES 2017. Launched at the 2016 Paris Auto Show, VW plans to electrify their future, aims to clean up and move past their “Dieselgate” scandal. The I.D. Concept is to be their first car built on VW’s all new Modular Electric Drive (MEB) platform, where the lithium ion battery pack resides in the floor of the car, think Tesla style. 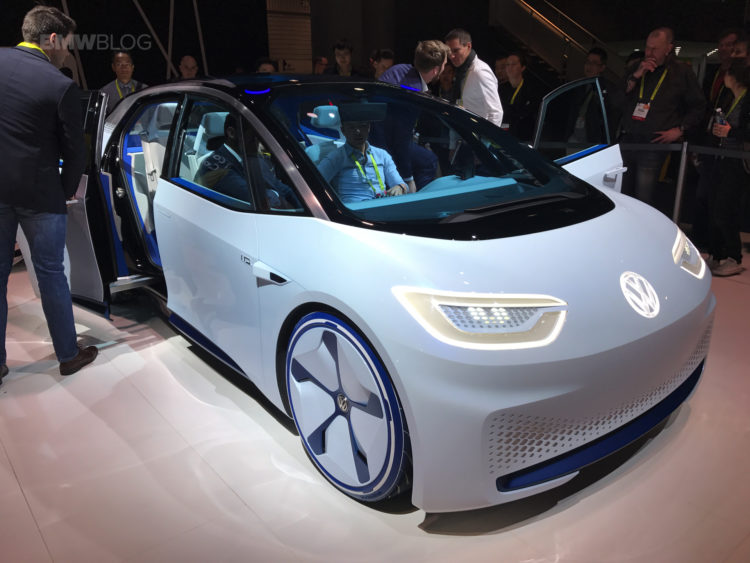 The VW I.D. Electric Concept is a four-door hatch back that looks like a future VW Golf and should launch in 2020. VW says to look for to an autonomous driving version in 2025 and they have set a lofty goal of selling a million electric cars a year by 2025.

VW is to unveil an all electric microbus concept, I.D. Buzz, at NAIAS 2017, so it seems VW is serious about selling those million electric cars a year.