VIDEO: The Pros and Cons of both I6 and V6 engines

Home » VIDEO: The Pros and Cons of both I6 and V6 engines 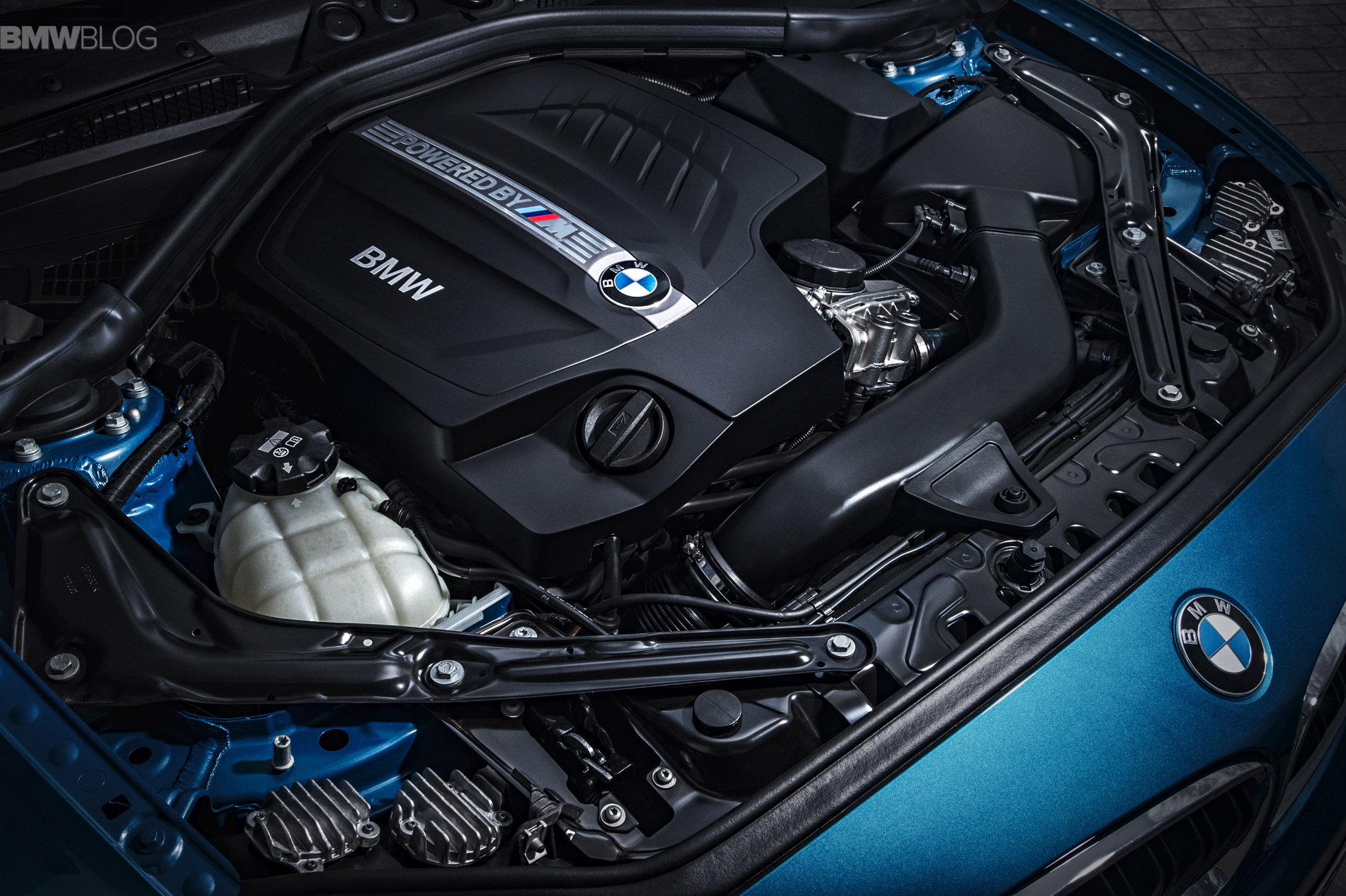 BMW is one of the last car manufacturers on the planet to make I6 engines. The inline-six cylinder engine is on that car enthusiasts adore, thanks to their silky smoothness and great inherent noise. However, they’re a dying breed, thanks to their larger size and more difficult packaging needs. For the most part, inline engines have been replaced by “V” engine setups, such as the incredibly common V6. Car Throttle recently put together a video describing the pros and cons of both and the differences between the two.

First up is the I6 engine, currently still in use by only BMW. However, there have been many brands in the past to develop iconic I6 engines. Nissan famously used one in the R32 GT-R and Toyota used an I6 in the Supra as well. Even Jeep had a relatively famous 4.0 liter I6 engine in its Cherokee, Grand Cherokee and Wrangler lines for awhile. But BMW is the most famous brand to use six inline cylinders and still makes iconic ones today.

What are some of the pros to an I6 engine? Firstly, they’re easier to build, work on and are more reliable. less moving parts, such as cam shafts, make the I6 the more reliable and the inherent balance of six cylinders in a straight line make it the far smoother engine than anything with a “V” configuration. There’s also a great sound that comes from I6 engines that enthusiasts usually love.

There are some cons, though. The length of an I6 engine makes it difficult to package, which is ultimately why automakers switched to V6 engines. Especially in today’s world, which necessitates frontal crash zones and crumple zones. There is also quite a bit of torsional stress on certain parts, such as the crankshaft and camshafts. Because of the length of the engine, both kinds of shafts are quite long, which can cause serious stress in the middle while rotating at extreme speed.

The V6 engine was developed to be more compact, easier to package and to work well with front-wheel drive. Because automakers can easily fit V6 engines into almost any vehicle, it became the go-to six-cylinder engine configuration. If the car company only has to make one engine setup, it’s significantly less expensive. So the V6 lived on.

However, the V6 is more complex, as it has two sets of camshafts, thanks to the split cylinder head. That’s more complexity as well as more moving parts, which can be less reliable. V6 engines are also naturally unbalanced, requiring balance shafts. This continues to add complexity.

For the most part, the I6 has gone by the wayside, leaving V6s to dominate and leaving BMW as its only proponent. However, there’s hope for the I6. Mercedes-Benz recently announced that it would be developing a new line of I6 engines that will replace its V6 units. MB will be dealing with the size and packaging by using a 48-volt electrical sub-system which will power and ancillary components, such as air-conditioning and power steering. This now only reduces draw off the engine, as these components typically run on pulleys powered by the engine’s crankshaft, but removes these components from the front of the engine, making it smaller and easier to package. BMW will likely make a similar move in the future and we could see a resurgence of the I6 engine.