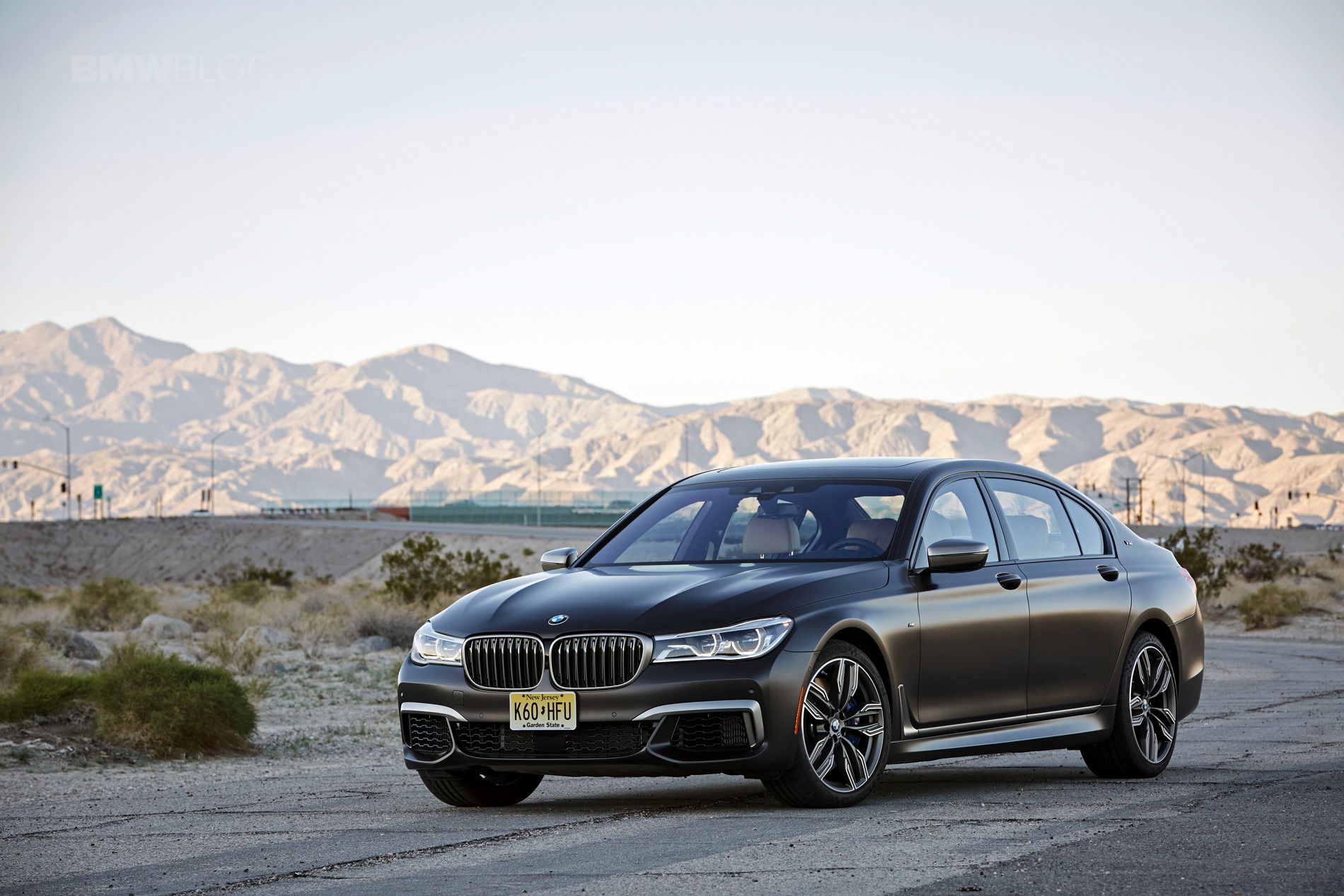 BMW has never given its fans an M7, despite the outcry from them for such a car to exist. According to the Bavarians, the 7 Series is too heavy to warrant a proper Motorsport variant (though, tell that to the X5 M). However, we’ve now just seen the introduction of the closest thing to an M7, the BMW M760Li xDrive.

Packing a twin-turbocharged V12 engine, the M760Li develops a monstrous 600 hp and 590 lb-ft of torque. That makes it the most powerful car BMW has ever developed. We sampled the M760Li in Palm Springs a few weeks back and found it immensely powerful and fast for such a big heavy car. It turns out that Auto Express shares our feelings on the matter. 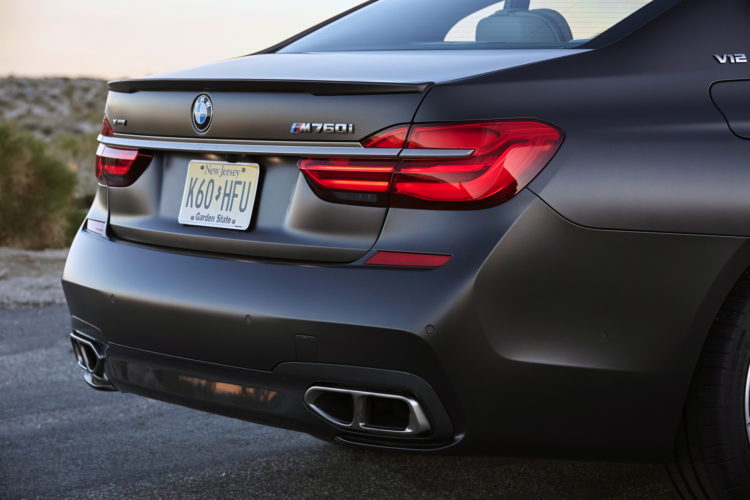 In this video review, which admittedly is lacking in the video department, AE tells us about how the big V12 7 Series gets on. Its monstrous engine is capable of leaving some supercars for dead and it’s right on par with the manic Mercedes-AMG S63 (although, that car is developed properly by AMG where the M760Li is not made by BMW M). However, the BMW would likely leave the AMG behind in the corners.

It’s important to note the target for the M760Li, which is immense power and capability on windy roads, not the race track. While the M760Li is a fast car and has impressive handling dynamics, physics cannot be denied and it’s far too heavy to be a proper track car. But it comes alive on the open road, with the turn-in and grip to handle sweeping corners and long straights with equal aplomb. 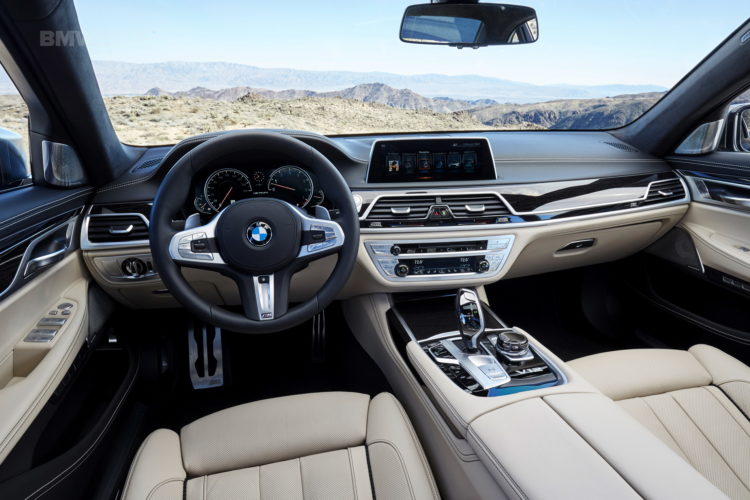 When the twisties end and it’s time to cruise, the BMW M760Li becomes a superb Autobahn machine. Its suspension, despite being firmer than a standard 7 Series, is still very comfortable and the interior is every bit as luxurious. So it’s a wonderful car to eat up miles in. It’s also packed with the same tech as the standard 7 Series, so it can entertain passengers for hours. All the while, its massive engine is waiting to be unleashed onto open pavement, sending a sane trip into hyperdrive.