2018 BMW i3 facelift spotted for the first time

Home » 2018 BMW i3 facelift spotted for the first time 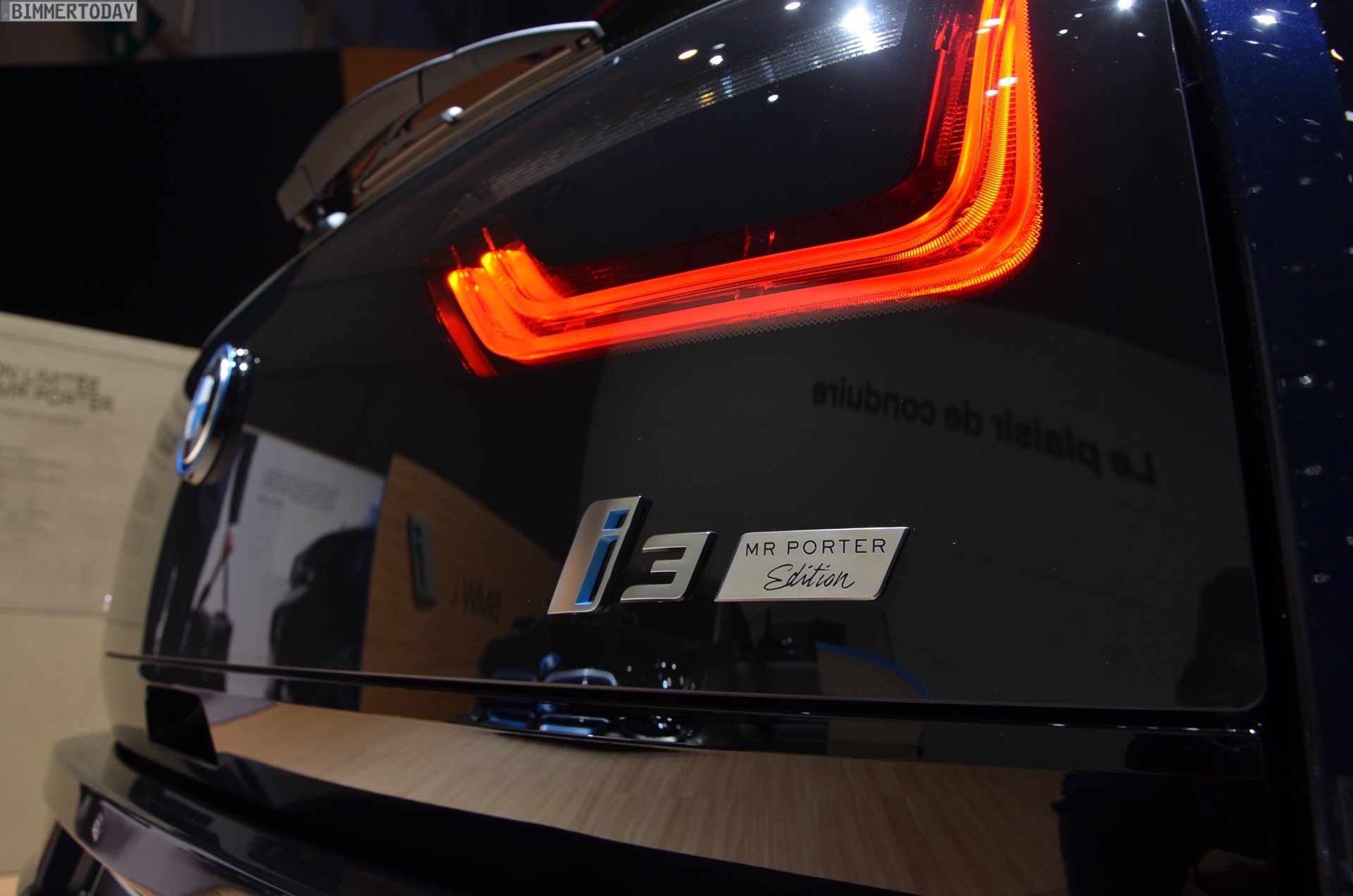 BMW’s first electric vehicle – the i3 – is due for a refresh this year. First spy photos of the 2018 BMW i3 facelift surface from Germany where prototypes have hit the street. While the prototypes carry the usual camouflage which hides the fine design details, they let out a few key details. One of them is the stance of the facelifted i3 which sits lower to the ground for a sportier ride. The i3 also sports a wider body kit, along with slightly wider wheels which will also work in tandem to give the i3 owners the BMW ride they expect.

The front fascia will go through some changes as well. As you notice under the camo skin, the front bumper will be slightly redesigned, while the headlights will get new graphics. In the back, the changes are less noticeable. The taillights will remain untouched, while the bumper gets a small adjustment.

The spy photos can be seen here.

What’s unclear at the moment is whether BMW will sell two versions of the i3 – The facelifted model and the sporty i3 S.

The i3 S, as it is expected to be called, aims to be the market’s first proper electric hot hatch. Built upon the current i3, but with tech and features from the upcoming i3 facelift, the i3s is expected to deliver between 10 and 15 more horsepower than the current model – which offers 168 horsepower and 184 lb-ft of torque – enough to propel the i3 from 0 to 62 mph in 7.3 second. The slight bump in power is likely to offer a faster standard sprint.

The interior is expected to be refreshed with an updated infotainment system, as well.

With Frankfurt Auto Show taking place in September, it’s hard to believe that BMW won’t use this opportunity to introduce the i3 facelift and the new i3 S.