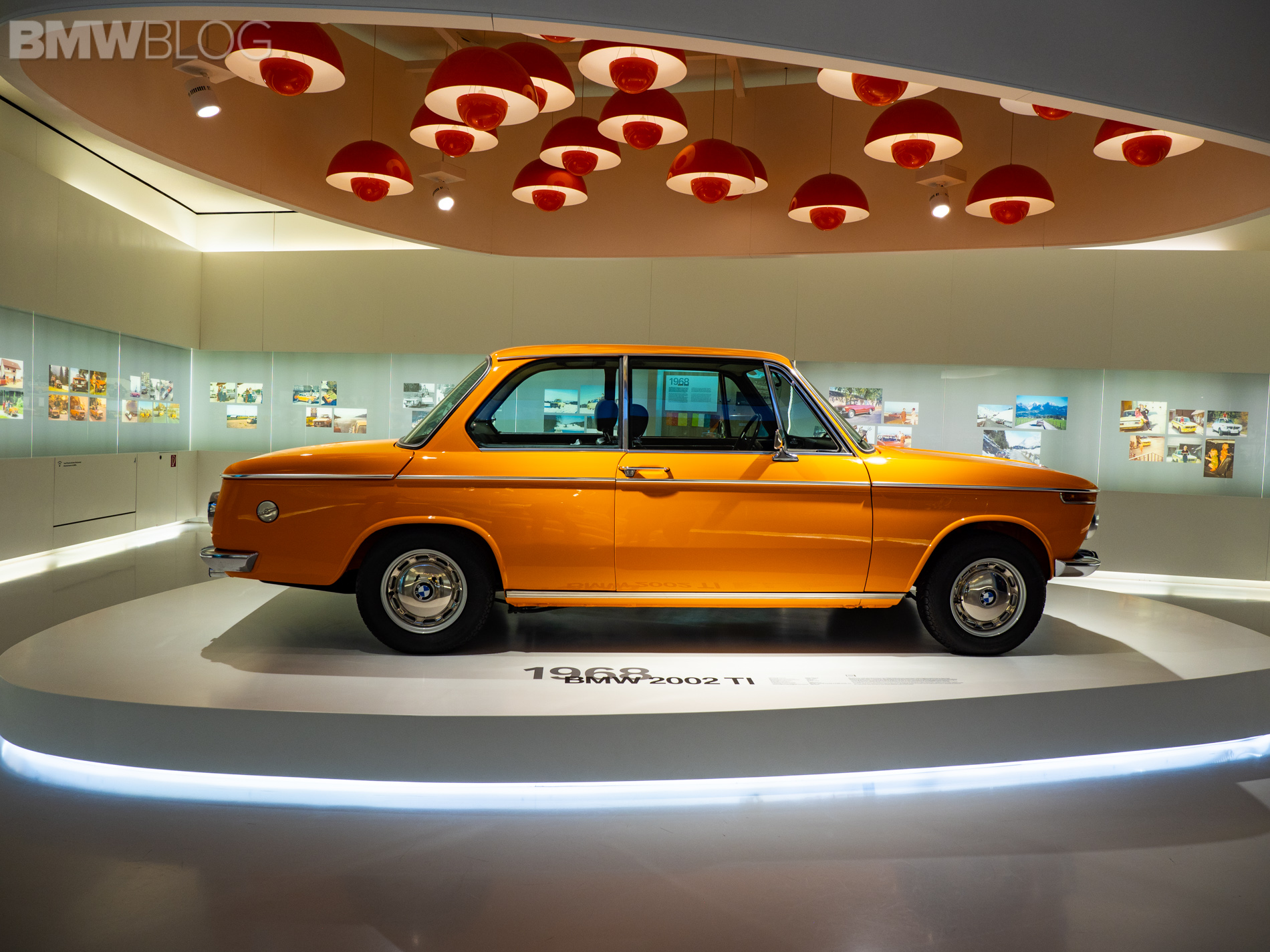 BMW’s “New Class” of cars will always remain in the hearts of BMW enthusiasts, particularly the 2002. Many claim that the BMW 2002 was the beginning of the sport saloon as we know it today. When people think of the BMW 2002, though, they tend to think of the famous 2002 tii coupe. However, one of the more highly sought after models by collectors is the far less common BMW 2002 Touring. This French owner’s Colorado Orange example of the 2002 Touring is featured in the most recent episode of Petrolicious.

Gilles Dicham’s Colorado Orange 1972 BMW 2002 Touring is a stunning machine. In near mint condition, it’s almost like a time machine, bringing its driver back to a different era of motoring. It’s one of many in Dicham’s collection of cars but it’s a special one.

Dicham found the BMW 2002 Touring with low mileage on it and it was essentially a “barn find”. However, it wasn’t maintained well and sat for a long time. So it acquired a certain amount of sludge in its coolant, which caused significant overheating on his first drive with it. Once that was remedied, though, it’s been an extremely reliable car for Dicham. In fact, he claims that it’s the car he prefers for long journeys, thanks to its reliability. But he didn’t fall in love with it for its reliability. Dicham fell for the 2002 Touring because of its color. Not its handling, not its heritage but its color. Admittedly, the Colorado Orange paint work is gorgeous.

The BMW 2002 Touring is one of the coolest cars to come from the “New Class” of BMW. It’s a car that most Bavarian enthusiasts would kill to own, as they aren’t very common, especially in the ‘States. So check out this video and watch the gorgeously orange BMW 2002 Touring drive around some beautiful French countryside.