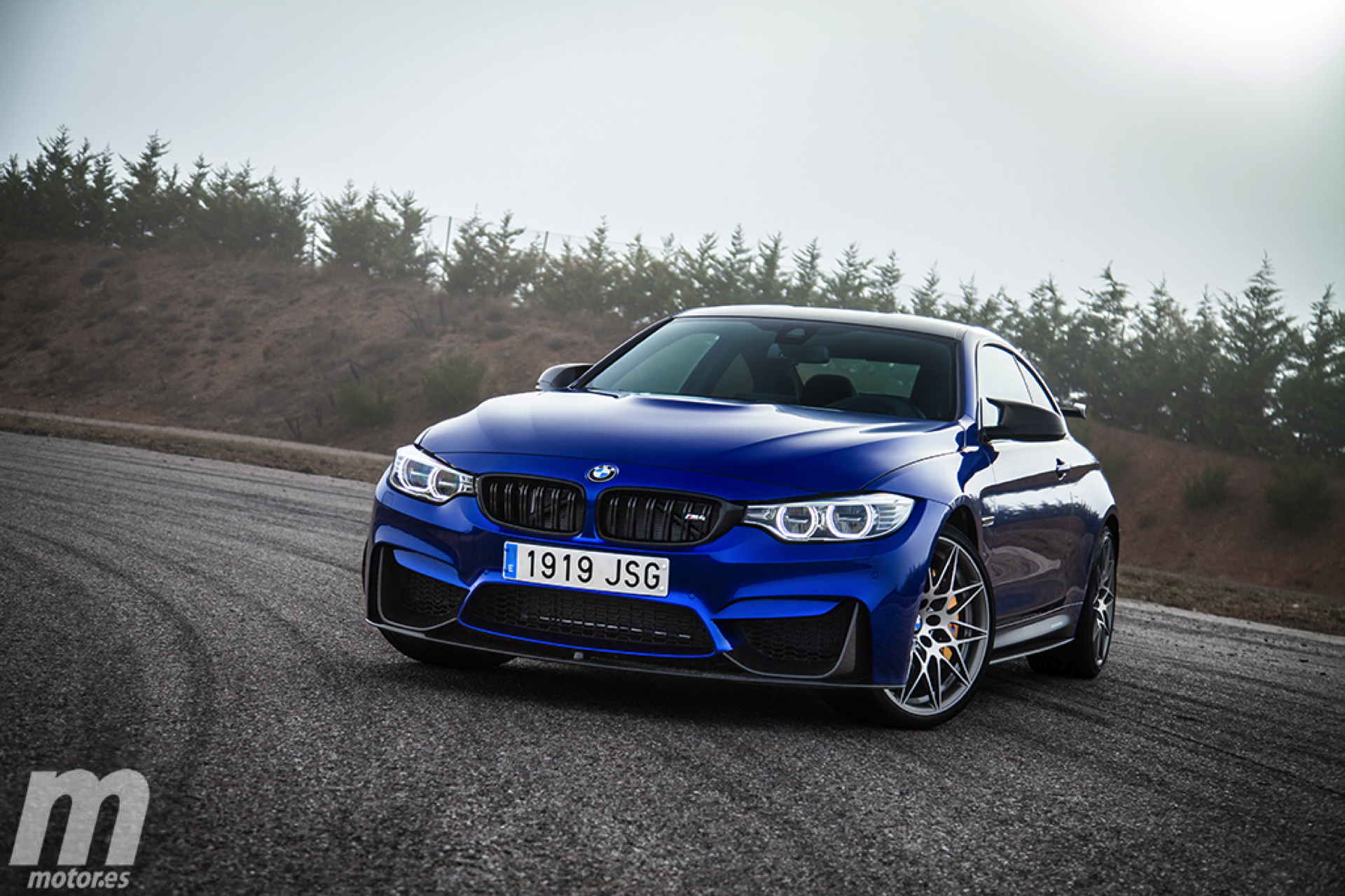 Recently, the BMW M4 CS debuted in Spain and was a Spanish market only product that actually wasn’t the creation of BMW’s M Division. However, we’ve been seeing some spy photos of a BMW M4 with some extra carbon fiber bits and some camouflage. We weren’t entirely sure what this M4 was going to be but now we know that it’s going to be a BMW M4 CS but not the Spanish-market only car.

During an interview with BMW M CEO Frank van Meel, we got the low down that BMW M has already secured the “CS” name and that there will be an upcoming M4 variant that will be a bit more hardcore than the normal car. From what we’ve heard, the BMW M4 CS will sit somewhere between the standard M4 and the M4 GTS. So it will be a bit more hardcore than the standard car but not as much as the insane M4 GTS.

This means it will get some extra carbon fiber bits, maybe some extra aerodynamics and some weight savings. So the interior could be stripped out a bit with some lightweight seats and alcantara bits. Though, don’t expect an orange roll cage with a fire extinguisher. It could also get a bit more power than the M4 Competition Package but will likely not get the M4 GTS’ water-injection.

Considering how much of an upgrade just the Competition Package makes for the M3/M4, we’re very excited at the prospect of another upgrade. Just the Comp Pack alone turns the M4 into a proper driver’s car, from the sort of vague and overly powerful sports car that the standard car is. But the M4 CS is extra exciting because it’s one that’s actually attainable and not an extremely limited production, like the GTS. We don’t have an exact time frame but it could be debuting this Spring.