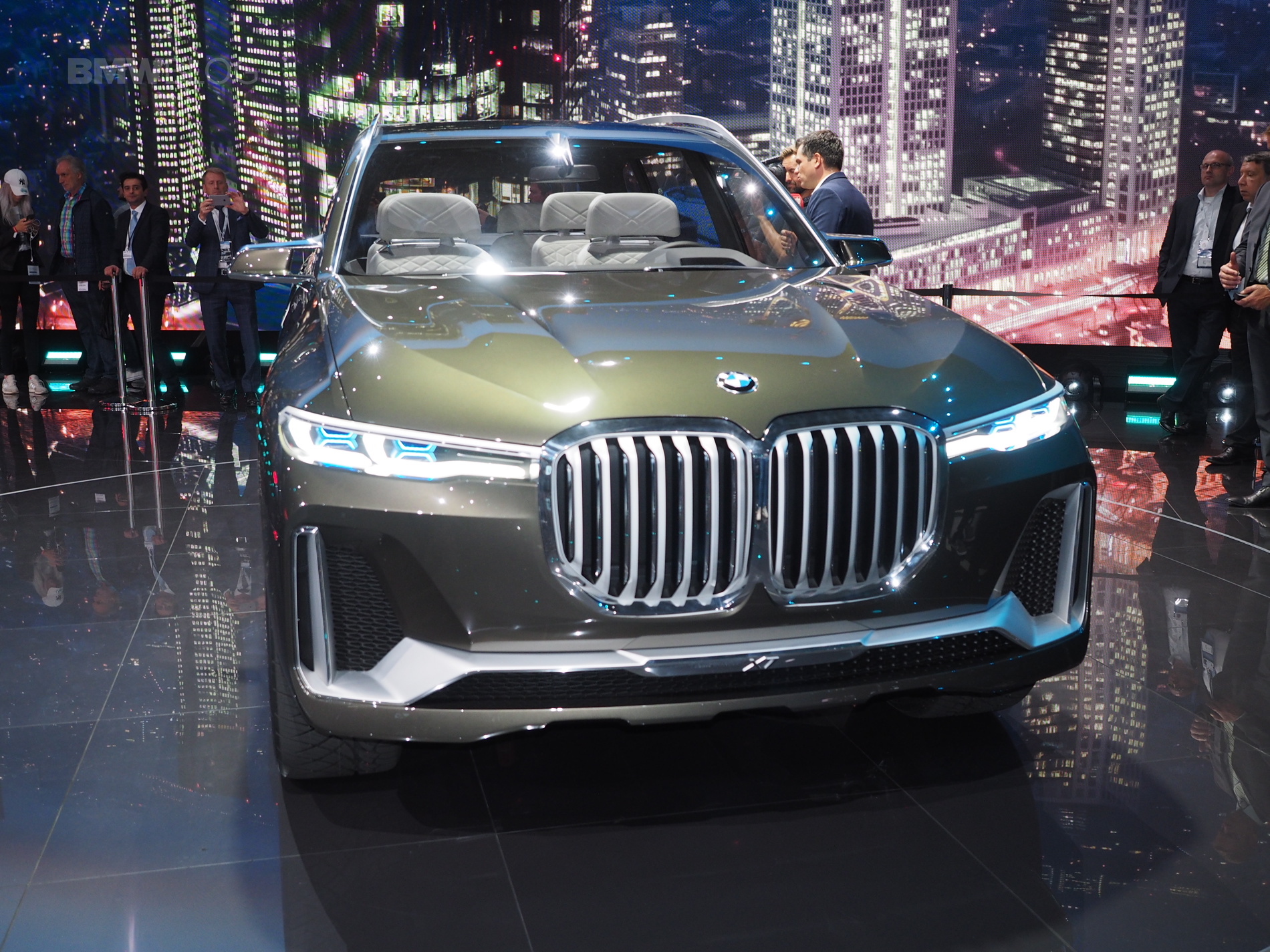 We’ve heard quite a lot about the BMW X7 lately. From new spy shots that surfaced recently to hearing about a possible ultra-high-end model to compete with Bentley, the X7 has been all over automotive news as of late. But now we’ve got some more news for you.

According to Autocar UK, BMW is likely to offer the X7 with a plug-in hybrid powertrain, alongside conventional engines. Sources have previously speculated that it will feature a selection of six and eight-cylinder engines, such as the 3.0-liter diesel in 30d, 40d and 50d guises and the twin-turbo 4.4-liter petrol V8 from the X6 xDrive50i.

Of course, a six-cylinder powerplant paired with an electric motor is possible as well.The seven-seat X7 is being developed with the US and Chinese markets in mind but was confirmed for UK sales by BMW head of sales and marketing Ian Robertson last year. BMW wants the X7 to be the brand’s flagship luxury vehicle and offer luxury levels above even the 7 Series sedan.