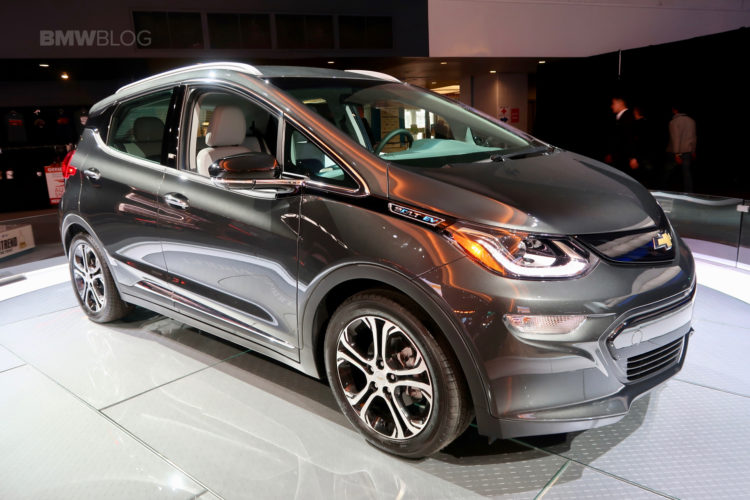 The 2017 Chevrolet Bolt wins North American Car of the Year in the opening ceremony of the 2017 Detroit Auto Show. The Chevy Bolt has been on a roll, racking up the awards including Motor Trend’s Car of the Year and 2017 Green Car of the Year. The Bolt is the first pure electric vehicle that is priced less than $30,000 after tax credits and has a range greater than 200 miles. 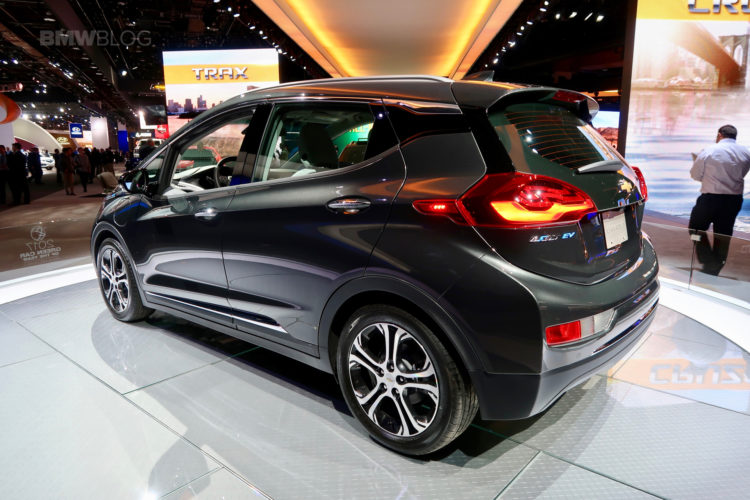 The Bolt offers DC Fast Charging at rates up to 90 miles/30 min of charge and 240 Volt/32 Amp charging at 25 miles/hr of charge. Chevy’s Bolt is a four-door hatch back EV and it has been getting rave reviews from the press. The Bolt’s press launch was on the California coast and the drive lengths and route confirmed Chevy’s is a real world range. 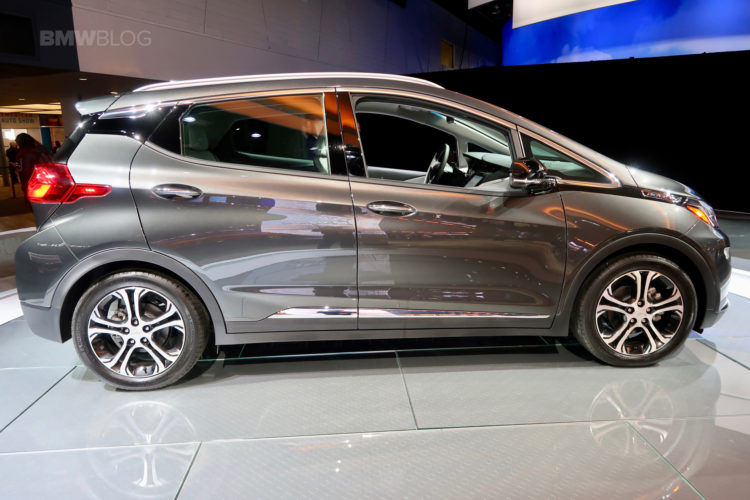 The Bolt is on sale now and is slowly rolling out to dealerships across the country.