BMW M boss talks about the future of the M brand

At the 2017 Detroit Auto Show, we sat down with BMW M boss – Frank Van Meel – to discuss the past, present and future of the M Division. BMW’s sports division is seeing record sales year-after-year…

If there was one kind of car that BMW enthusiasts wished the Bavarians would make, it’s probably a supercar/hypercar. We’ve seen countless comments and emails from fans who ask us if BMW will ever make… 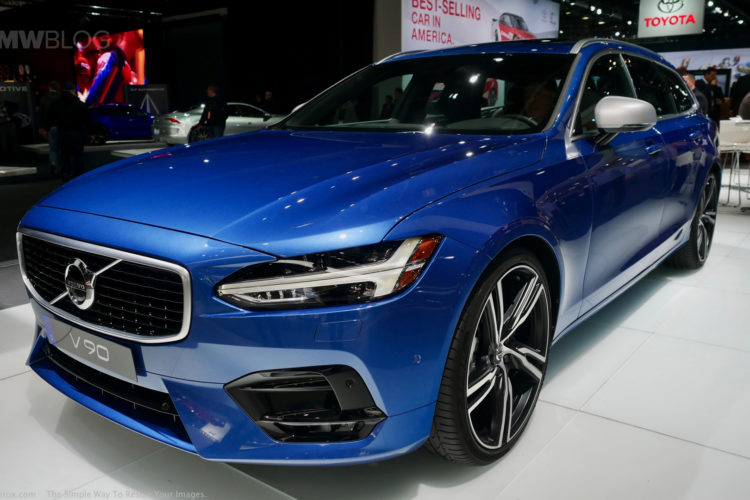 At the 2017 Detroit Auto Show, Volvo introduced a new member of the 90-Series family. The V90 Wagon will arrive this summer and will be sold alongside the S90 sedan, XC90 SUV and the V90… 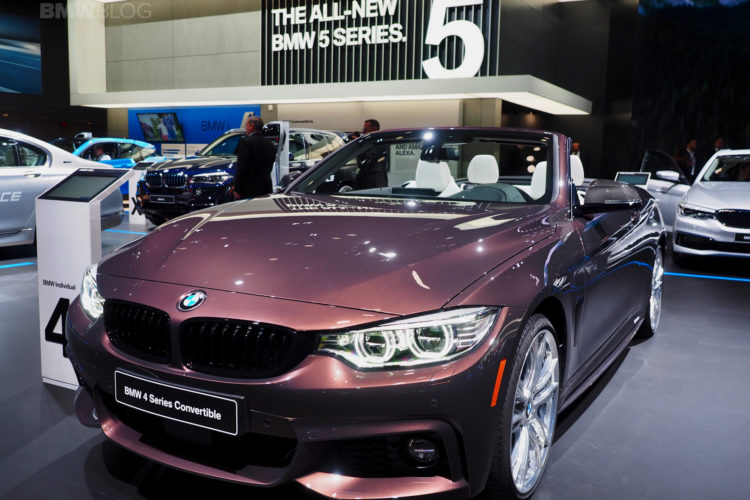 BMW 440i Convertible in Smoked Topaz and with M Performance Parts

Second day of the 2017 Detroit Auto Show brings a series of BMWs adorned with parts from the BMW M Performance catalog. One of them is a 440i Convertible, painted in the unique BMW Individual Smoked Topaz… 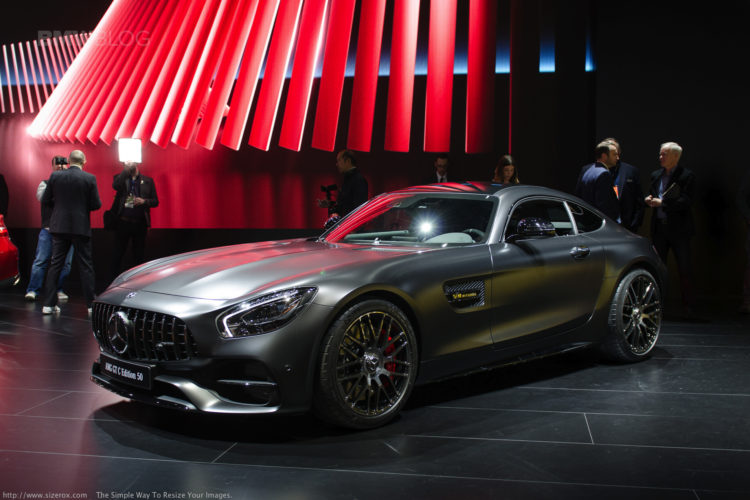 Mercedes-AMG is going after the Porsche 911 with its GT sports car and unveiled today a new model in the lineup. The Mercedes-AMG GT C is essentially a GT C roadster with a fixed roof…. 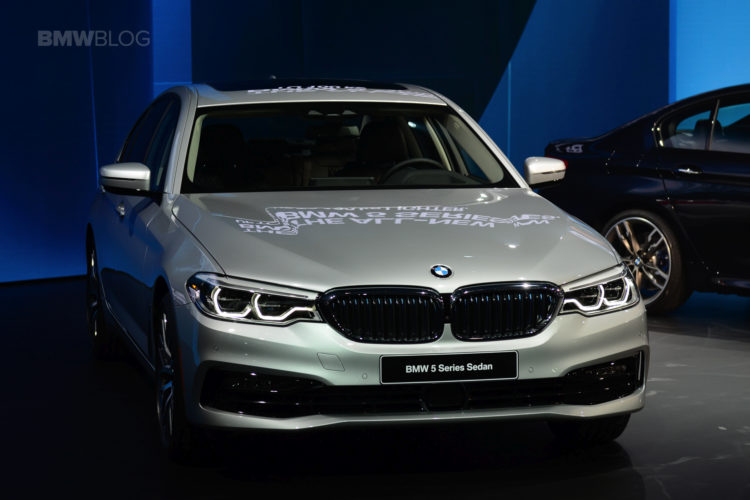 The all-new BMW 5 Series makes its world debut today at the 2017 Detroit Auto Show. BMW’s middle athlete will arrive in showrooms on February 11th in the 530i and 540i guise. The BMW M550i… 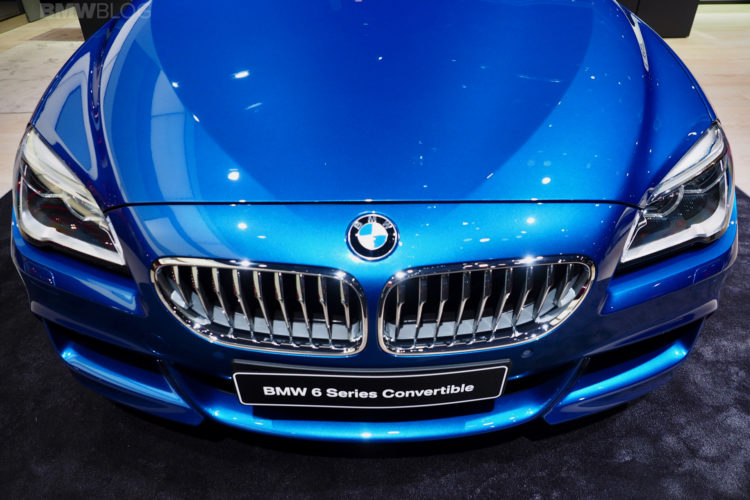 Now that the current-gen BMW 6 Series is reaching the end of its life-cycle, having debuted back in 2011, it’s about that time for BMW to start adding some new kit and equipment. And one… Despite the Lexus LS always being a very competent luxury car the offers superb comfort and outstanding build quality, it was never as popular as the BMW 7 Series, Mercedes-Benz S-Class or even the Audi…

Last year, Mercedes-AMG decided to fight back agains the likes of the BMW M6 and Porsche 911 with its new sports car, the AMG GT. The Mercedes-AMG GT is a classic-looking sports car, with a…