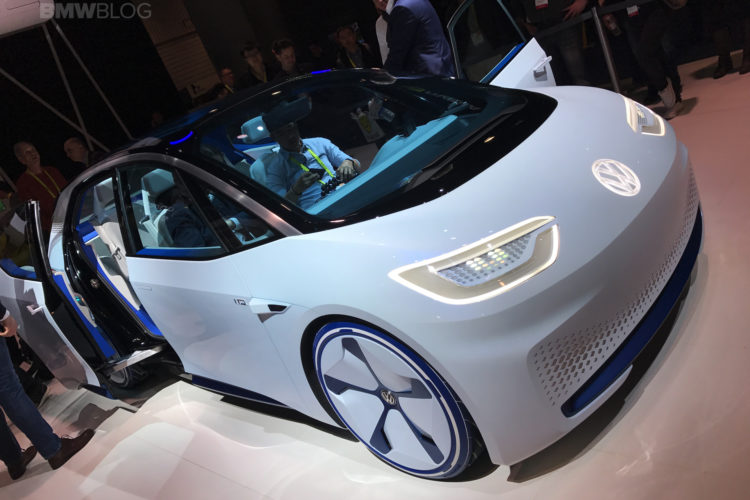 Volkswagen brought their futuristic I.D.Electric Concept to CES 2017. Launched at the 2016 Paris Auto Show, VW plans to electrify their future, aims to clean up and move past their “Dieselgate” scandal. The I.D. Concept… 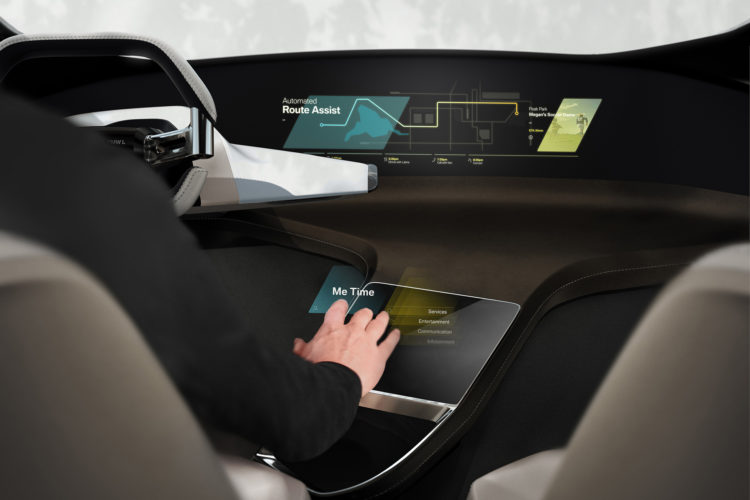 Five takeaways from the 2017 CES

The 50th CES (formerly called the Consumer Electronics Show) took place from 5 to 8 January in Las Vegas, Nevada. As the auto industry moves towards autonomous technology and EVs, CES has become an important trade… 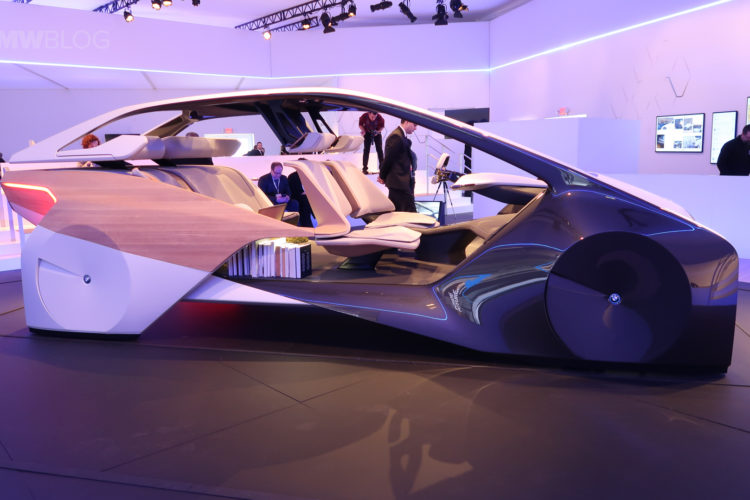 BMW of the Future: One car for driving, one car to drive itself 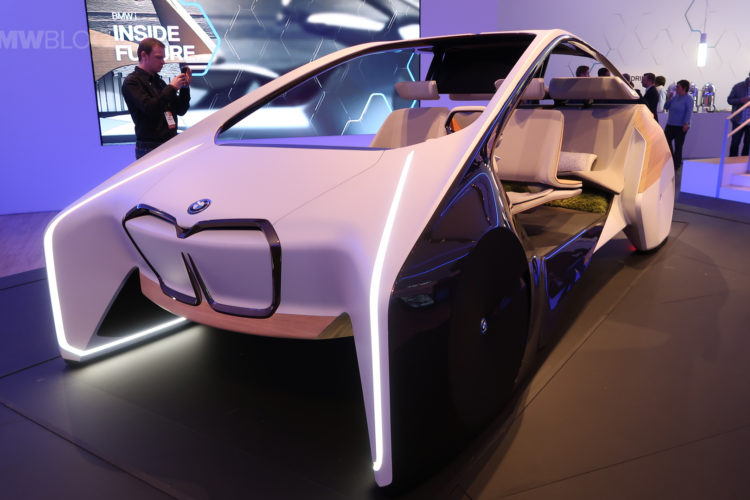 Hands On with BMW HoloActive Touch

BMWBLOG is live at CES 2017 in Vegas where all the latest tech is being unveiled to journalists from all over the world. BMW’s big CES 2017 unveil is the BMW HoloActive Touch System at a…

BMW unveiled its BMW i Inside Future sculpture at CES 2017 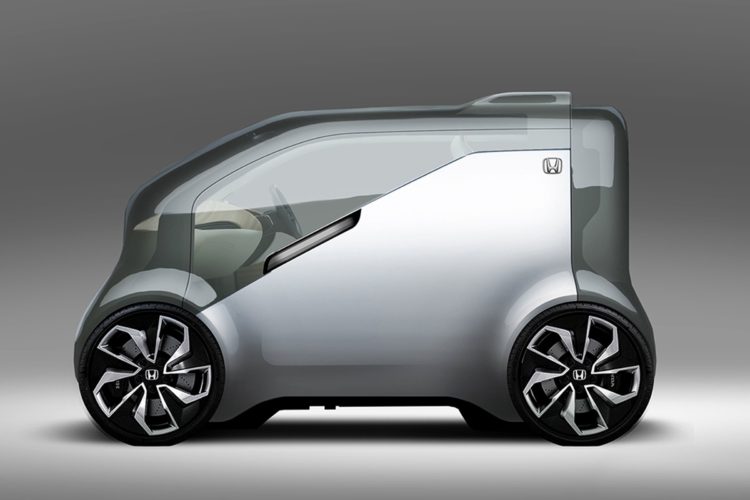 Many automakers are heading back to the Consumer Electronics Show (CES) 2017 in Las Vegas this week to showcase their latest and greatest tech. Once an electronics show, CES has recently turned into a major even…

BMW to introduce HoloActive Touch at the 2017 CES

BMW is heading back to the Consumer Electronics Show (CES) 2017 in Las Vegas next month and it will have new products to showcase. One of them is the BMW HoloActive Touch system, an interface…