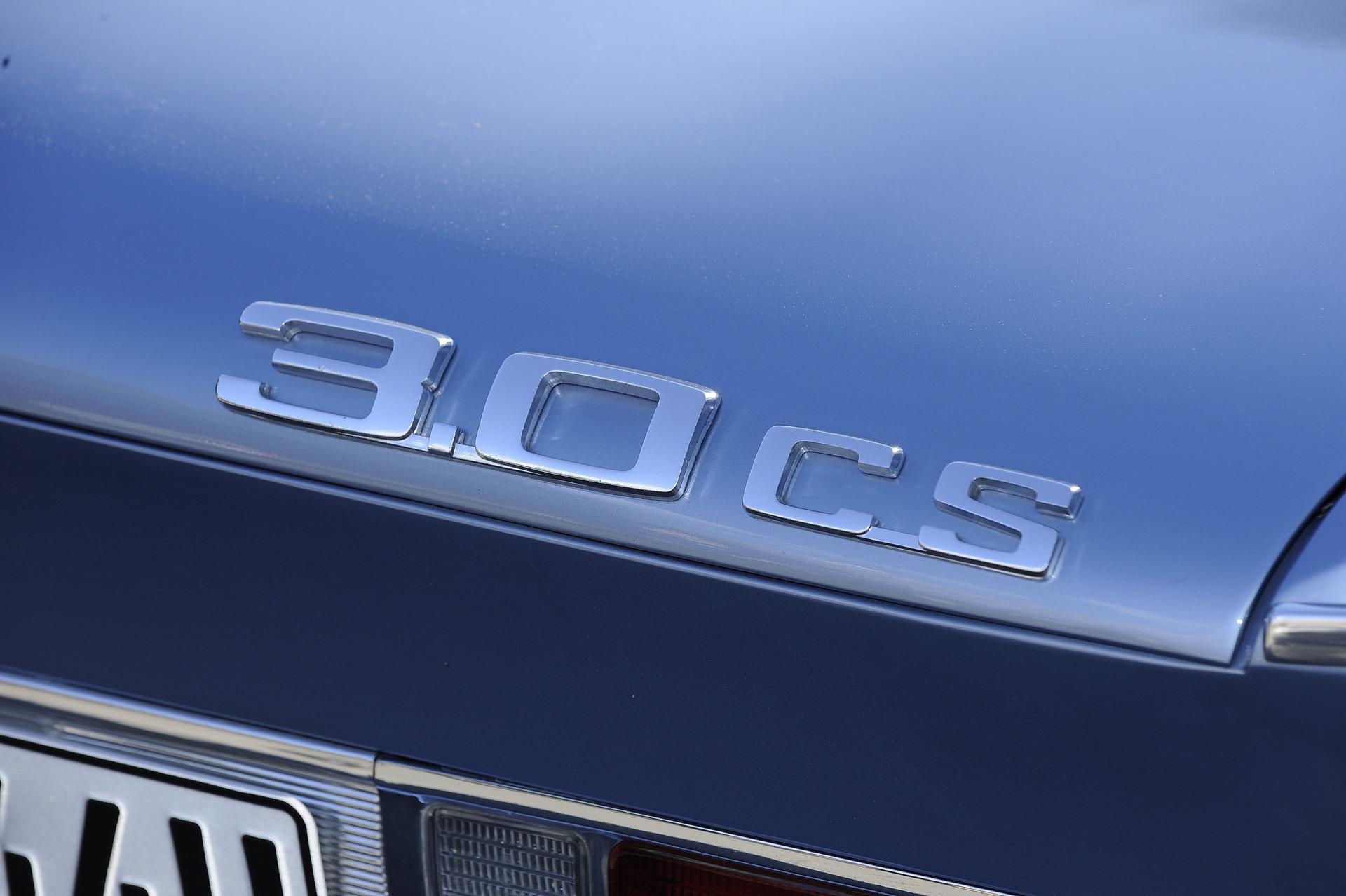 One of the most popular cars to ever where a BMW Roundel is the BMW 3.0 CSL. With it winning the 24 Hours of Sebring and becoming one of BMW’s most iconic race cars in its history, the CSL will live on as one of the greatest BMWs of all time. However, one car that fails to garner as much attention is the BMW 3.0 CS Coupe, the CSL’s baby brother.

In the latest video from Petrolicious, we take a look at a rather stunning example, owned by a man with a pretty incredible story.

Replacing the BMW 2800 CS in 1971, the 3.0 CS made 180 hp from its 3.0 liter I6, dual-carbureted engine. With a four-speed manual transmission, the BMW 3.0 CS was capable of 0-60 mph in 7.9 seconds. While that isn’t spectacular, even for the time, it was plenty fast enough. But pure speed isn’t the point of the 3.0 CS. It’s the way it makes its speed, the way it revs through its powerband and rows through its gears. There’s a magic about it, a beauty that can only be understood by driving it. Something owner Tom McComas Senior makes a serious point of.

McComas’s love with BMW began in the Marine Corps in the early ’60s. His roommate had a BMW R60 motorcycle, which said roommate gushed about. Buying into the hype, McComas eventually bought himself the same bike after he left the service and fell in love with the brand ever since. He bought his 1972 BMW 3.0 CS Coupe in 1975, after passing it in a used car dealership. He thought it was the most beautiful car he’d ever seen, so a few days later he decided to buy it.

The day McComas was on his way to the dealer lot, his wife — 9 months and a few weeks pregnant — had her water break as they were pulling into the dealer lot. Transfixed by the beauty of the 3.0 CS Coupe, McComas couldn’t let it get away. So he ran into the dealership and told the salesman to not sell the car as he was going to come in and buy it tomorrow, being that his wife was about to have a baby. On his way out of the dealership, McComas heard the manager tell the salesman that if they didn’t sell the car to him, that salesman would be fired. The next day, McComas went back to the dealership, bought his 1972 BMW 3.0 CS Coupe and picked up is newborn son and took him home in the back seat. McComas has owned the car ever since.

It’s these kinds of stories that proves cars are far more than just machines. Cars hold memories, emotions, moments in time that will stay with their owners forever. Especially when the car is as beautiful and enjoyable to drive as the BMW 3.0 CS Coupe.