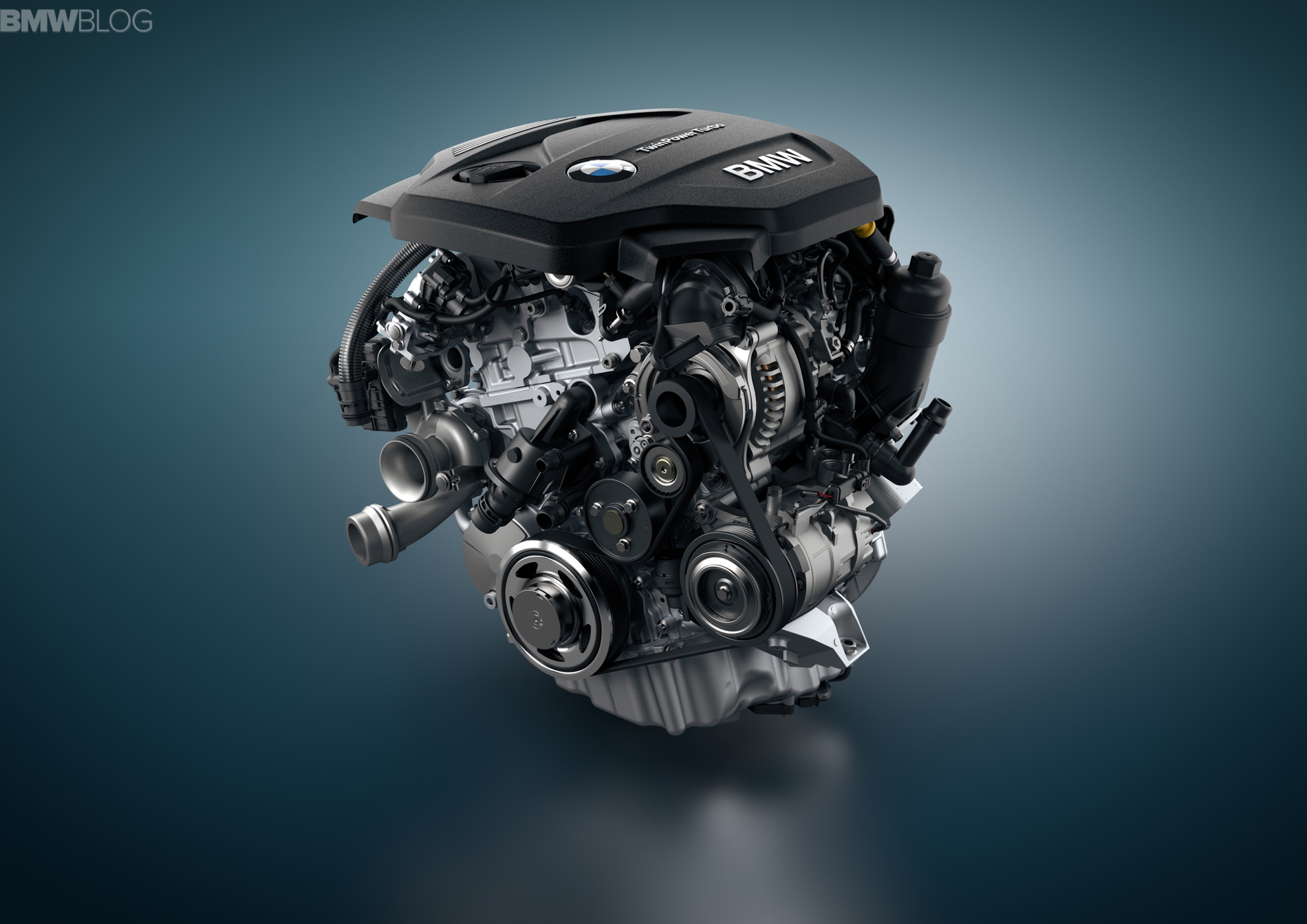 The partnership between BMW and Toyota has been talked about pretty extensively in the past year or so. Mostly, the talk has been about the upcoming BMW Z4 and Toyota Supra, which will both be built on the same platform. But there seems to be a new layer of the two brands’ partnership. There are rumors coming from Japan that BMW could supply Toyota with engines for its Corolla.

Toyota’s next-gen Corolla will be built on the brand’s TNGA (Toyota New Global Architecture) platform, the same one the underpins the new Prius, and it seems like it will offer a slightly longer wheelbase and be a bit bigger of a car. But its engines are the big news. While we know that the next Corolla will pack a 1.5 liter four-cylinder engine, a 1.5 liter hybrid powertrain, a 1.2 liter turbocharged engine and the typical 1.8 liter VVT-i four-cylinder. However, we’re hearing that Toyota could use a BMW-sourced engine in the top of the line Corolla.

We haven’t heard any word on which engine it could be, but it’s possible that a variant of the 1.5 liter three-cylinder engine or 2.0 liter B48 four-cylinder engine. It really depends on where Toyota wants to put the Bimmer engine in the Corolla lineup. But it’s likely to be the most high-end model, so Toyota can market it as a bit more upscale of a car.

So far, there’s been no official word from either brand, but it wouldn’t be all that shocking, considering the two brands having been working together for some time now. Could you imagine that, a Toyota Corolla with a BMW engine? Then, I will have seen everything.