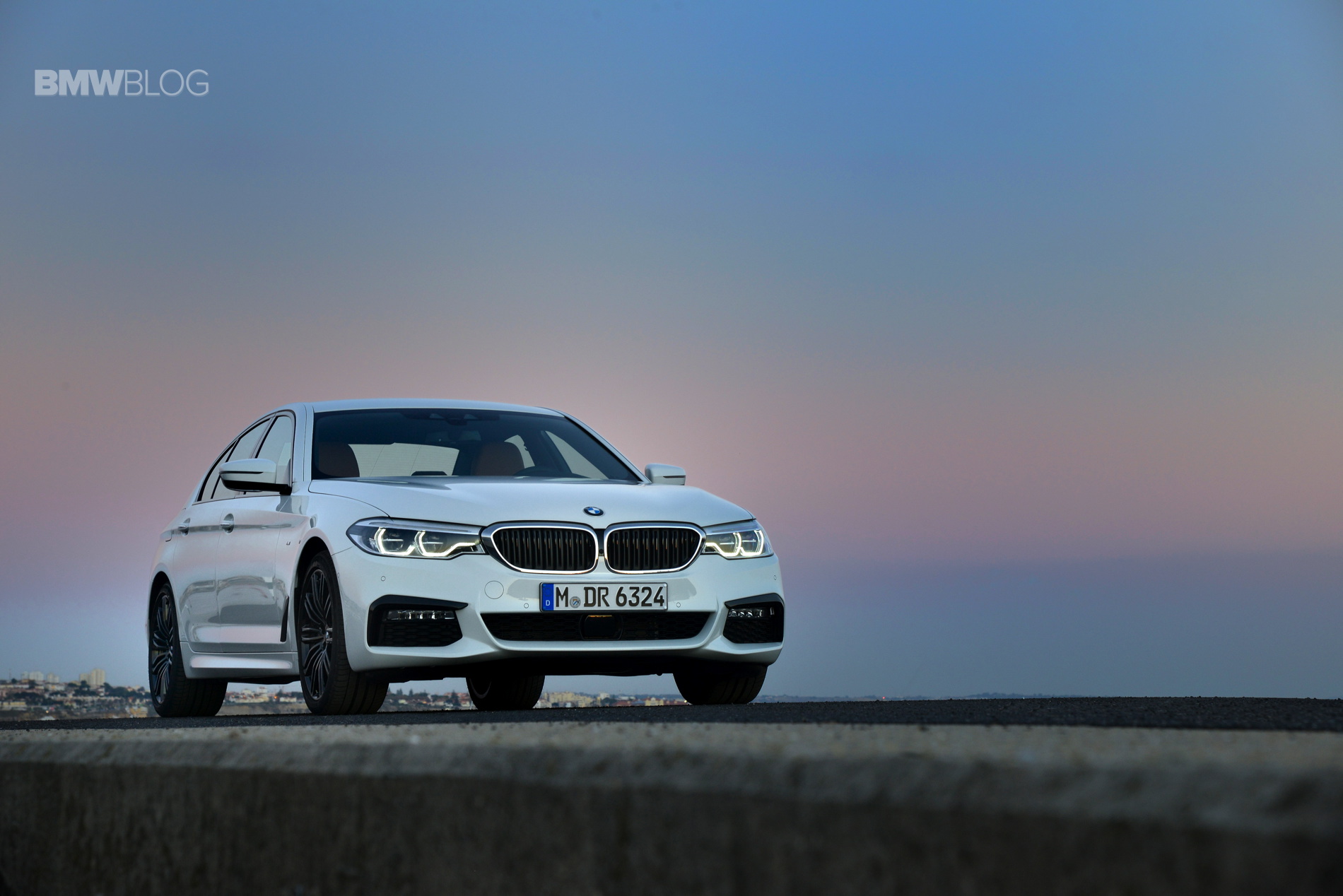 Today, BMW announced pricing for the all-new BMW 5 Series, arriving in U.S. showrooms February 11, 2017, shortly after its world premiere at the North American International Auto Show in Detroit. The 2017 BMW 530i will be available for $51,200, the 530i xDrive model for $53,500, the BMW 540i will be available for $56,450 and the BMW 540i xDrive model for $58,750, plus $995 Destination and Handling. Standard equipment now includes Adaptive LED Headlights, Sport Seats, Active Protection, Fatigue and Focus Alert as well as an 18-inch Double-Spoke Wheels and an Anthracite headliner. 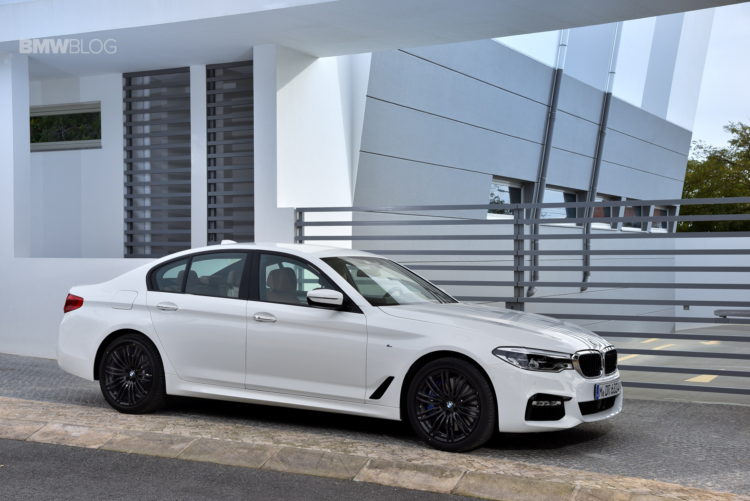 The all-new BMW 5 Series has been entirely newly developed allowing for a significant weight loss of up to 137 lbs with the use of aluminum, magnesium, and high-strength steel. Features like Dynamic Damper Control with Adaptive Mode and Integral Active Steering are now combinable with xDrive. Driver Assistance Systems and Parking Assistance Systems are also part of the offering for the 2017 BMW 5 Series. 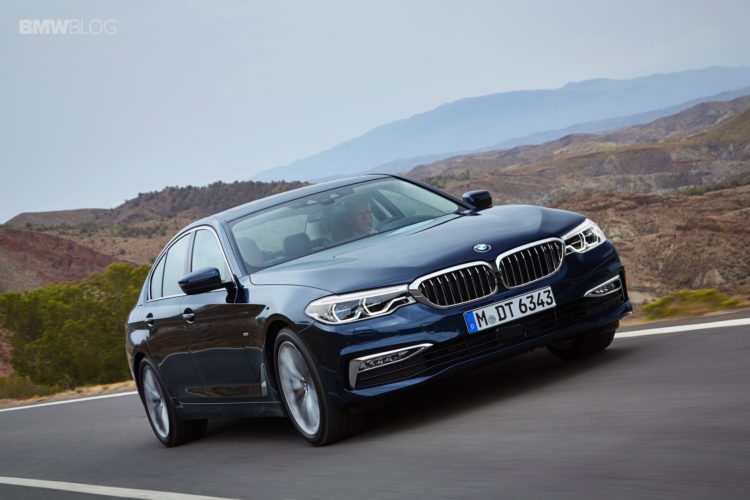 At launch, the 7th generation BMW 5 Series will be available as a 530i, 530i xDrive, 540i and 540i xDrive models with the BMW M550i xDrive and BMW 530e and 530e xDrive iPerformance models arriving at dealers in spring.