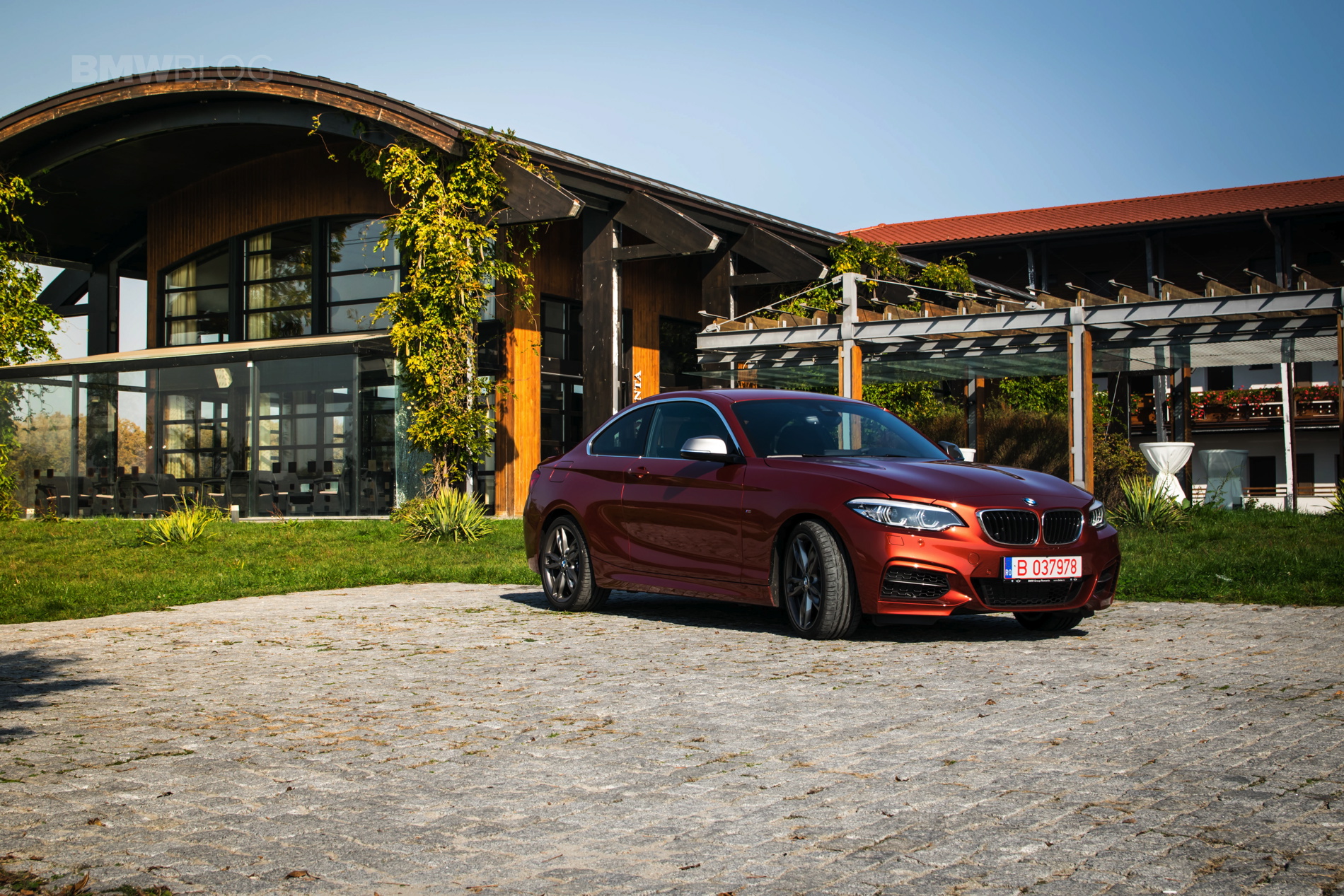 The Germans at AutoBild took to the track to drag race the new BMW M240i and its somewhat rival, the Porsche Cayman 718, essentially a traditional 2+2 sports car against a 2-seat coupe. The two cars are significantly different when it comes to the price tag. The 2017 BMW M240i starts at around $45,000, while the Cayman goes for nearly $54,000. Both cars though have their own cult in their respective communities.

So which one will take the win in this straight line test? Let’s find out.