How Feasible is the BMW 1 Series Sedan for the US Market?

Home » How Feasible is the BMW 1 Series Sedan for the US Market? 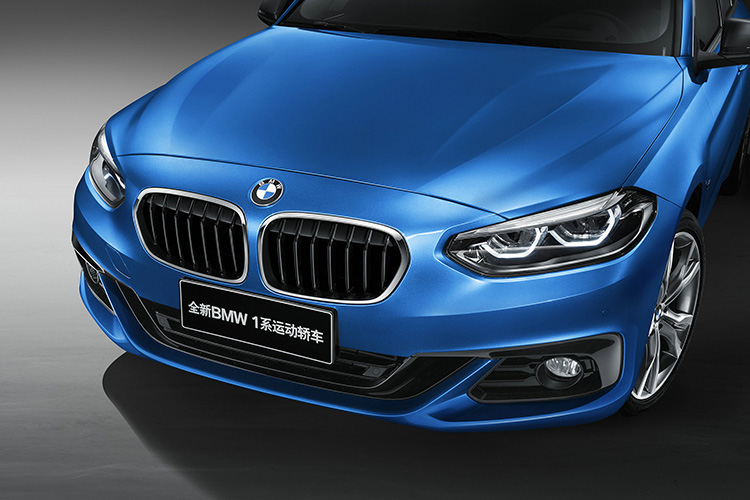 BMW has unveiled the China-only 1 Series Sedan at the ongoing Guangzhou Auto Show.

To be locally produced by the BMW-Brilliance joint venture, there are currently no plans to launch the car elsewhere. However, Europe is rumored to likely get the car and Australia, India, Russia and Brazil have come up as potential markets as well.

Yet, what about the United States, which is the biggest market for BMW after China?

The 1 Series sedan is based on the UKL2 platform that also underpins the new MINI Clubman and the second-generation X1. It will be sold with two engine options- the 1.5-liter B38 mill, also seen in the i8 and the 2.0-liter B48 engine. There’s no manual gearbox and the 1 Series sedan has a FWD drivetrain, which helps in better legroom and boot space.

A, more powerful, M performance model has been spotted testing in Spain but information about it are very limited at present.

Majority of the luxury cars in China are chauffer-driven, so compact sedans offer a good proposition for anyone planning to enter the premium car segment. 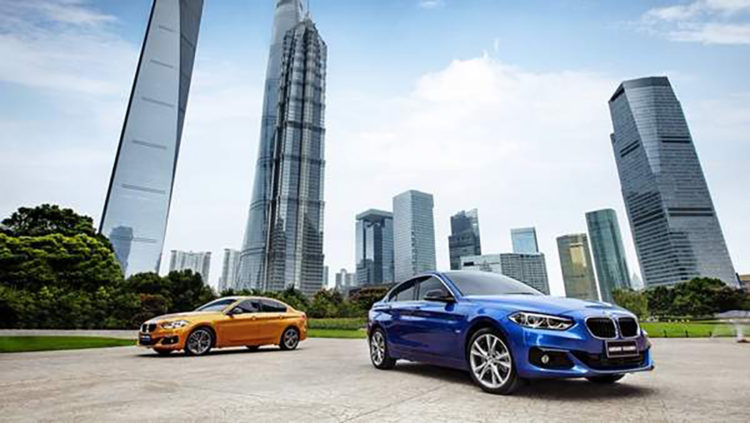 In addition, China is obsessed with sedans and lately, SUVs The bigger and longer the car, the better and this is why you’ll find long-wheel versions of several luxury cars in the Asian country (like Audi A4, Jaguar XF to the X1). It’s not just about comfort, but also the psychological satisfaction of being different from the majority.

Is there Demand for Compact Luxury Sedans in USA?

Mercedes sold 29,643 units of CLA and Audi pushed out 35,984 units of the A3 in USA last year. Audi’s number includes the A3 hatchback and convertible, but considering BMW USA sold less than 8,000 combined models of the 1 Series and 2 Series last year, if that number reaches the 30,000-unit barrier with help of the 1er sedan, no one will complain.

Will USA Accept a FWD BMW?

BMW is always associated with RWD cars and hence, a FWD BMW will get more slack than a FWD Mercedes or Audi. Yet, there are thousands of luxury car owners who don’t care whether the car is FWD or RWD and the 1 Series sedan could serve to those people.

Price it right, put in features on par with the A3 and CLA and make sure the engineers get the handling traits spot on. For the purists BMW can offer the M performance variant with AWD, like the Audi S3 and Mercedes-AMG CLA45 (or just limit torque steer and understeer as much possible with the FWD chassis).

Does Donald Trump Being President Make Any Difference?

Maybe, if BMW wants to import the 1er from China (which is unlikely) or build it in Mexico, as those two are the countries Donald Trump wants to increase tariffs against. The President-elect hasn’t said anything about increasing import taxes for cars coming in from regions like Europe and Brazil, where the 1er sedan could be made.

BMW has its own plant in the USA but it only produces the SUV range and we won’t see any FWD car coming out of its line anytime soon.