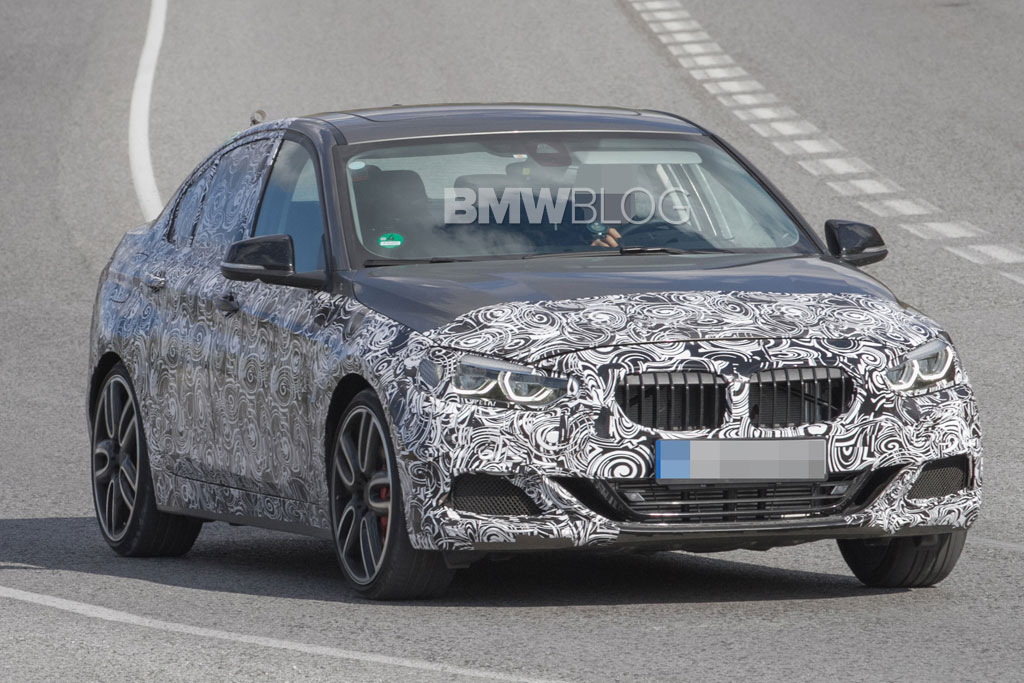 Although initially the BMW 1 Series Sedan was intended for the Chinese market, latest rumors from Munich mention an European arrival in the near future. Today, we’re bringing you the first exclusive photos of a BMW M135i sedan testing in Spain.
The new strategic approach brings the 1 Series Sedan to European soil to compete with the Audi A3 Sedan, Mercedes CLA sedan and a future Infiniti model.

But what is really important are these spy photos we bring you today. The 1 Series looks like an ordinary sedan, conveniently camouflaged, but underneath it hides a prototype of a sportier version from the M Performance lineup. There are few differences compared with the standard model, like the red brake calipers and alloy wheels of the MINI Cooper JCW. 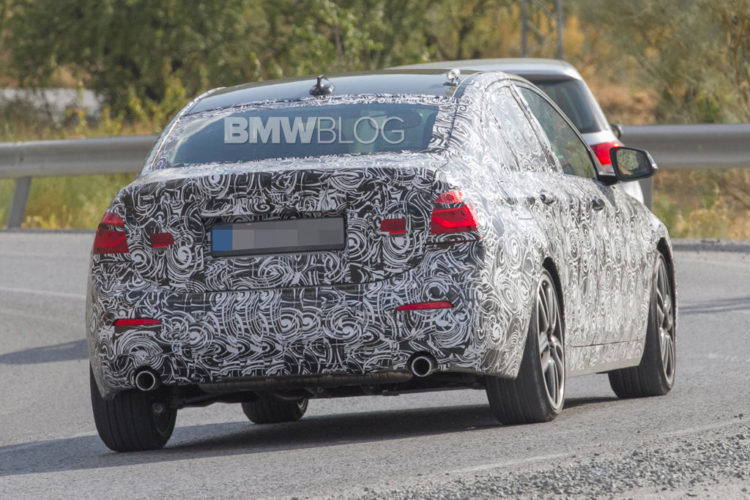 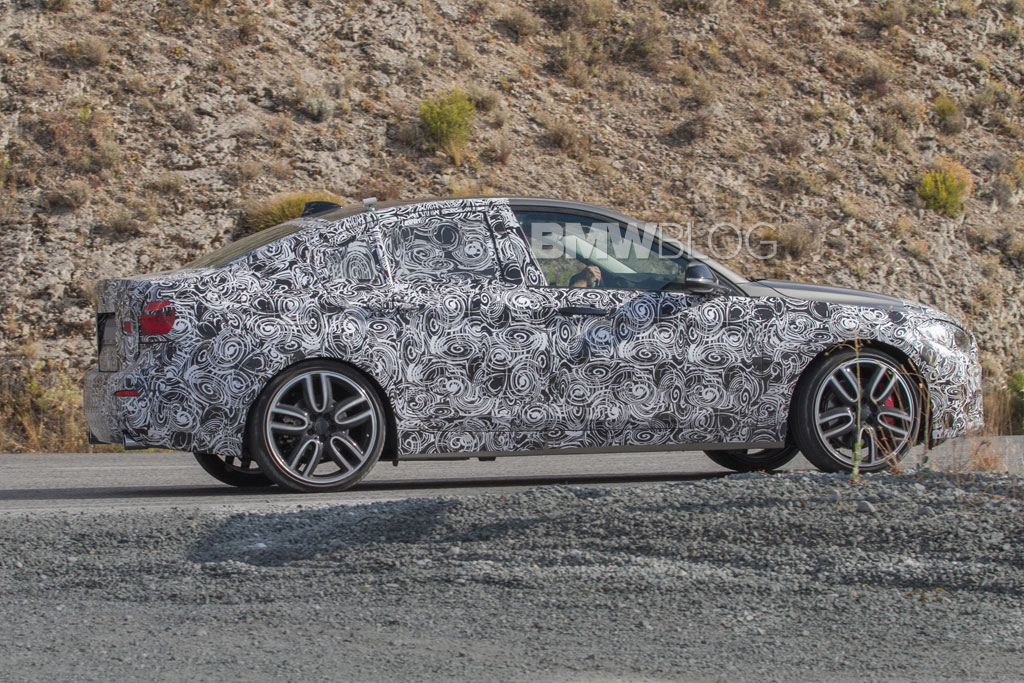 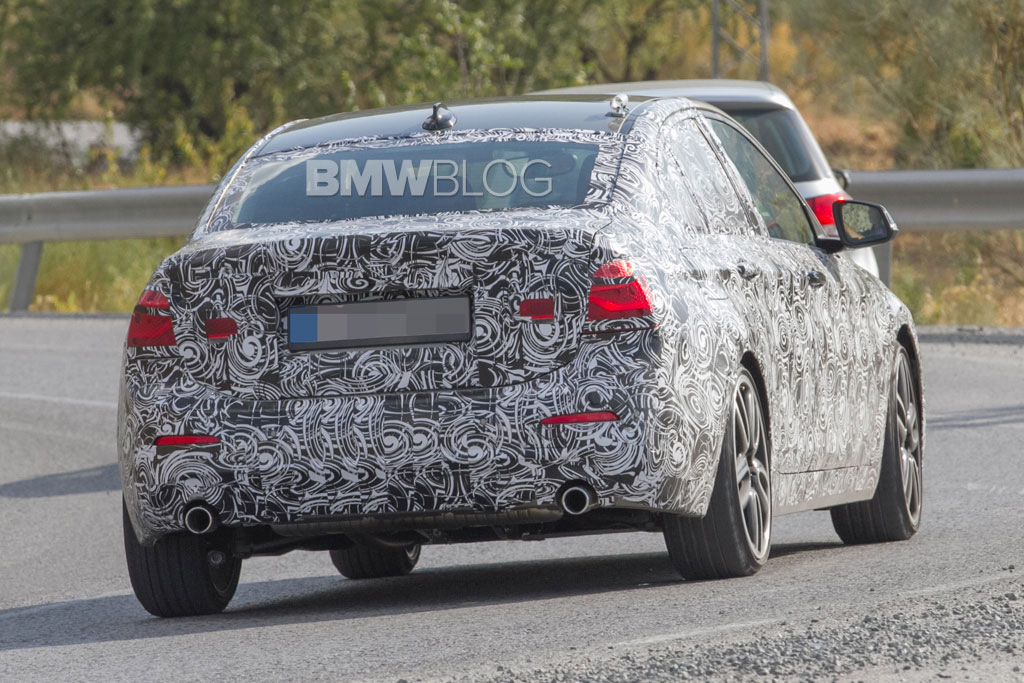 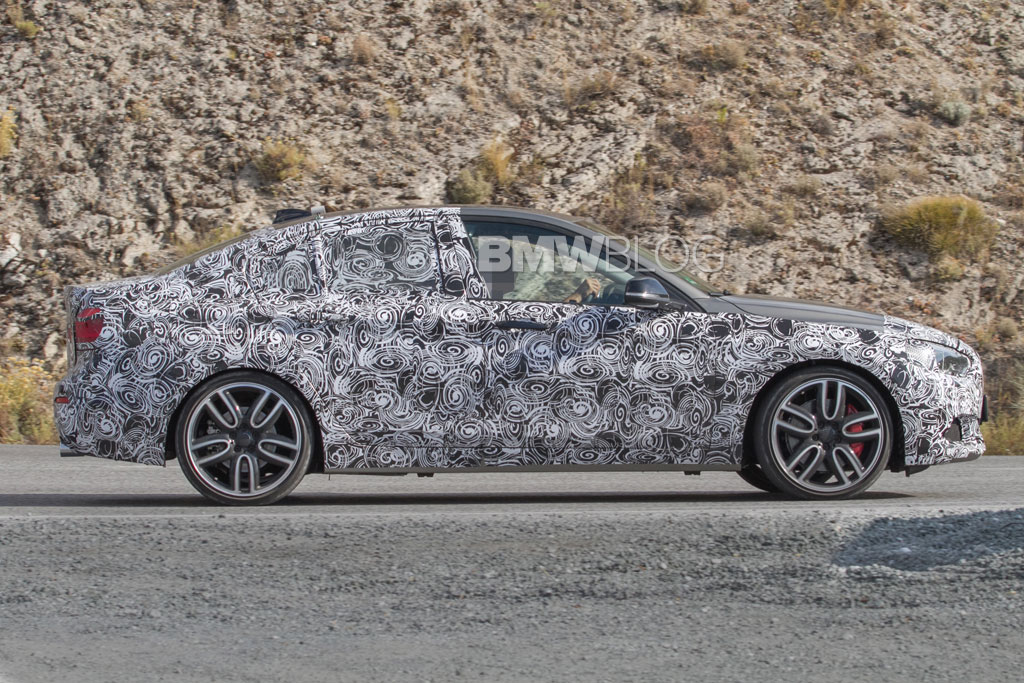 The big mystery lays under the hood though. So far the 1 Series Sedan was said to only feature 3 and 4-cylinder engines, while most of the high-end M Performance models, like the M140i and M240i are powered by 3.0 liter six-cylinder units. So it’s unclear what the top 1er sedan would offer in terms of displacement and power. 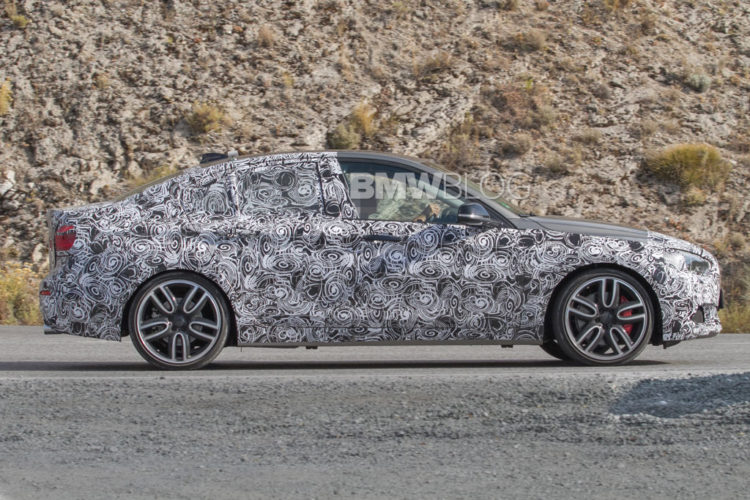 The UKL platform will allow the 1 Series Sedan to actually be fun to drive, despite its front-drive nature – xDrive will also likely be available for those who absolutely cannot have FWD and certainly a prime option for Europeans.

A BMW M135i sedan would not only bring power upgrades, but also a series of performance upgrades to the chassis, suspension and brake system, similar to all the other M Performance cars. Therefore, the 1 Series Sedan would deliver a compelling package, a mix between great design, high-performance and affordability.