Which current BMW are you most thankful for?

Home » Which current BMW are you most thankful for? 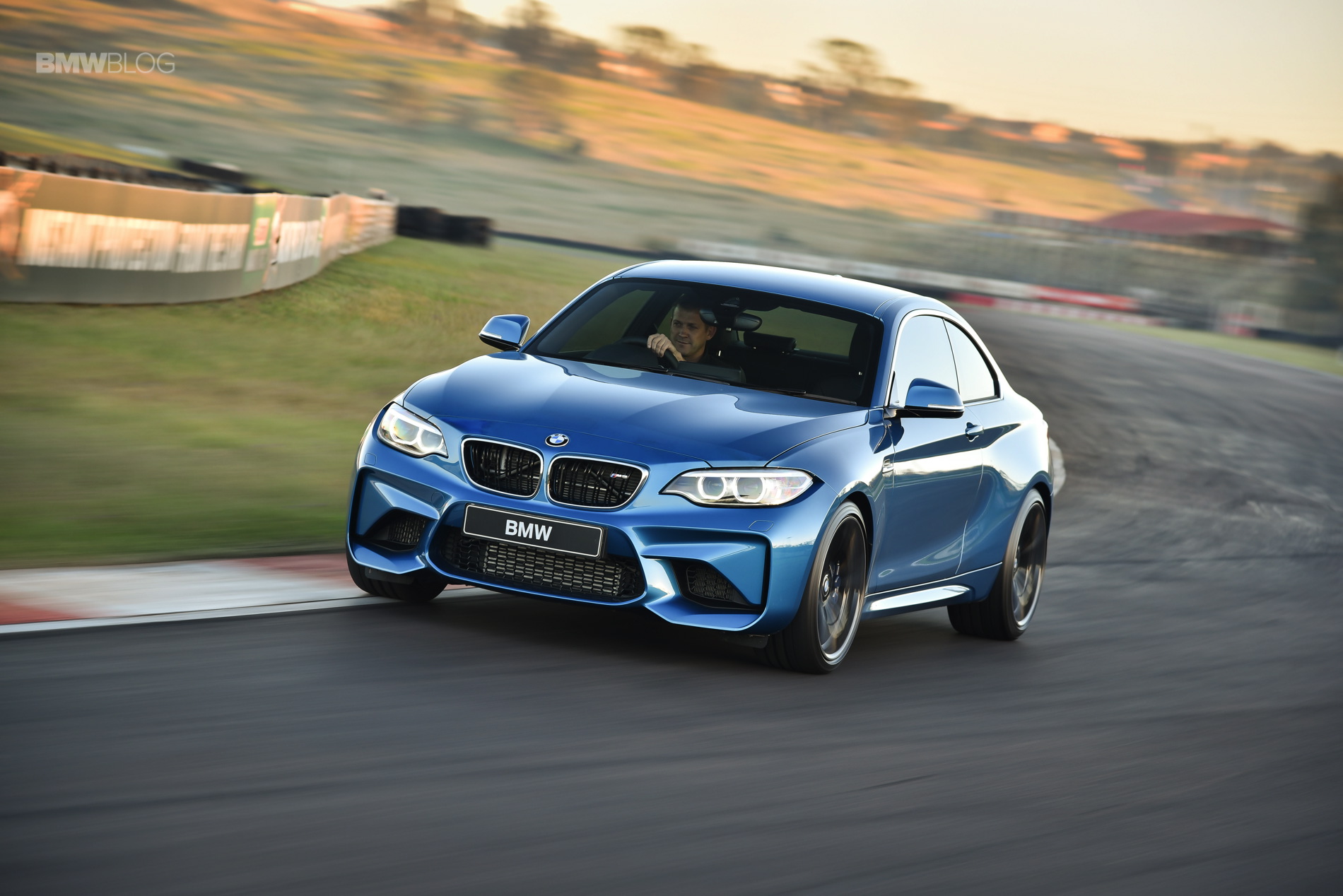 If you live in America, then tomorrow is a rather big day for you. Thanksgiving is a time for families to get together, eat turkey, drink plenty of alcohol and then argue about literally everything you’ve been holding back all year. And then after that, most people go wait in line at Best Buy for 14 hours so they can get a TV for half price. Ya know, just like the Pilgrims did.

The BMW M4 GTS is one that we’re thankful for. We’re always big fans of the more hardcore models BMW develops and the M4 GTS is an all-time great. Firstly, it looks flipping brilliant. The standard M4 is a great looking car but the M4 GTS is epic. That incredible carbon fiber rear wing and the carbon fiber front splitter make it look like a proper race car. It looks menacing, angry and aggressive and we love it. 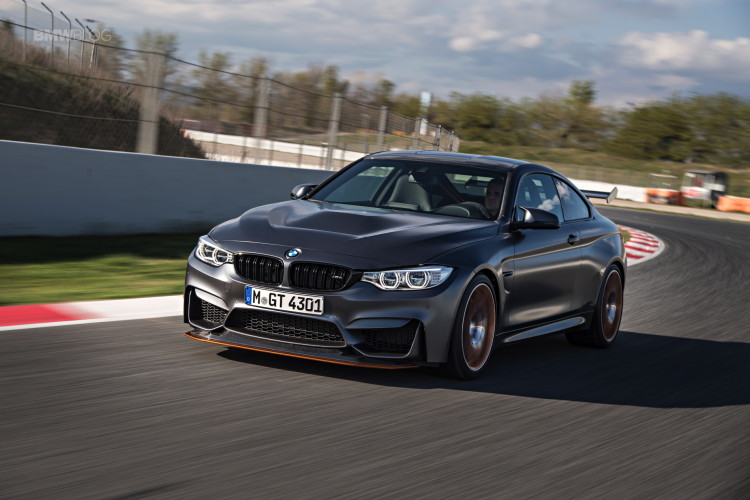 Then there’s the water-injection system which bumps power up to 493 horsepower, up from 425. This is done by spraying a fine mist of water into the intake plenum, which cools the combustion chamber down. That allows BMW to increase boost pressure without fear of engine knock, thus bumping the power up and making the engine run cooler at the same time. The M4 GTS is a spectacular driving machine and is truly the most Ultimate Driving BMW M4.

We’re also thankful for the BMW M2. It’s an obvious choice, we know, but it’s true. The BMW M2 brings BMW back to what it used to be and that’s something that can’t be overstated. After the departure of the 1 Series M, all BMWs were becoming a bit too fat, too heavy and too numb. Even the BMW M3/M4 were far more disconnected than ever before, despite being faster and better performing than ever before. Before the M2, people were starting to wonder if BMW still had it. Then the M2 came along and everything changed. 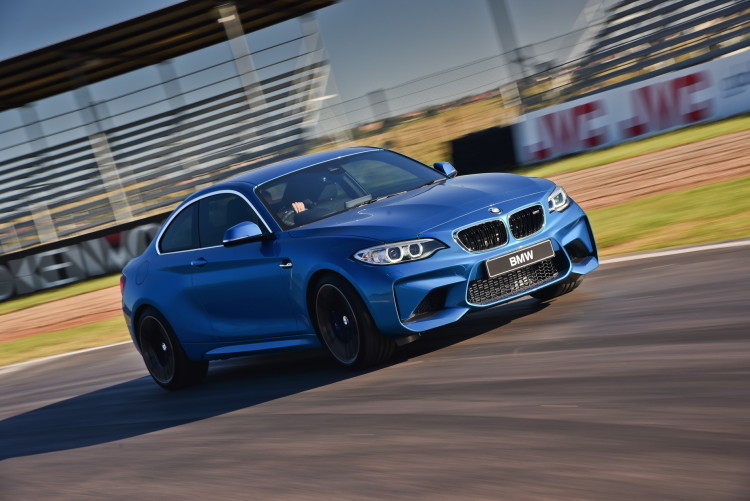 With a 3.0 liter turbocharged I6 engine making 365 hp, the BMW M2 is capable of 0-60 mph in 4 seconds with a DCT gearbox. But you don’t want a DCT. Instead choose the six-speed manual transmission, which is slower but far more fun. Pair that with tis as-standard limited-slip differential and rear-wheel drive and the BMWM2 is the spiritual successor to the E46 BMW M3 and one of the best BMW M cars in the brand’s history. Jeremy Clarkson even went on to call it the best BMW M car ever made in the first episode of The Grand Tour.