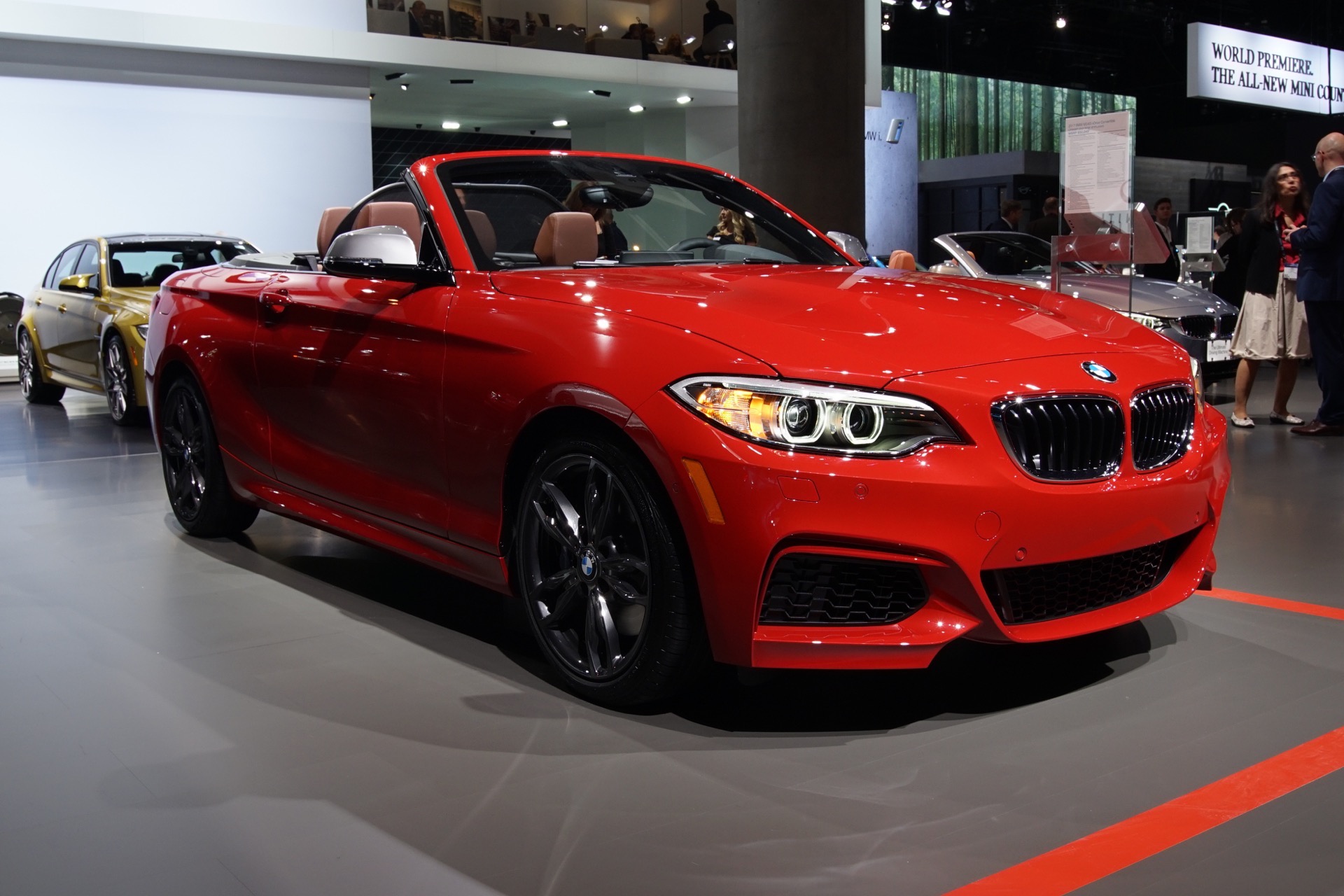 If you want a BMW M2 minus a roof for open-top motoring…you can’t have one. The M2 is a coupe only. However, there is another alternative, the BMW M240i Convertible. While the M240i isn’t as hardcore or as high-performance as the M2, it’s damn close and arguably better in certain areas. Like the fact that it can come as a convertible and the M2 can’t.

Powered by the all-new B58 3.0 liter turbocharged I6 engine, the M240i gets within striking distance of the M2’s power, putting out 340 hp. But it makes even more torque than the M2, wit 369 lb-ft of twist. That makes the M240i nearly as fast as the M2 and, when equipped with the eight-speed automatic transmission, even faster than it at the top end. 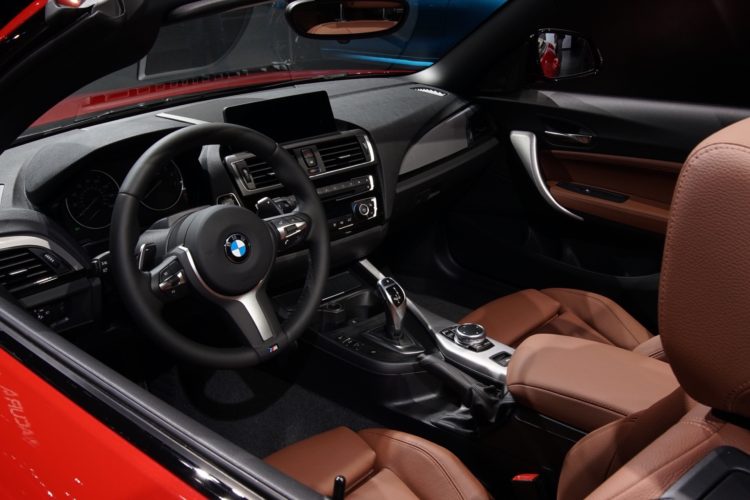 The BMW M240i is also more comfortable than the M2, with a more supple suspension, less twitchy steering and more interior luxuries and technology. So it’s the easier car to drive everyday. Plus, this M240i Convertible model, shown at the 2016 LA Auto Show, allows for extra fun in the sun (I know, that was cheesy) and more of that B58 soundtrack. 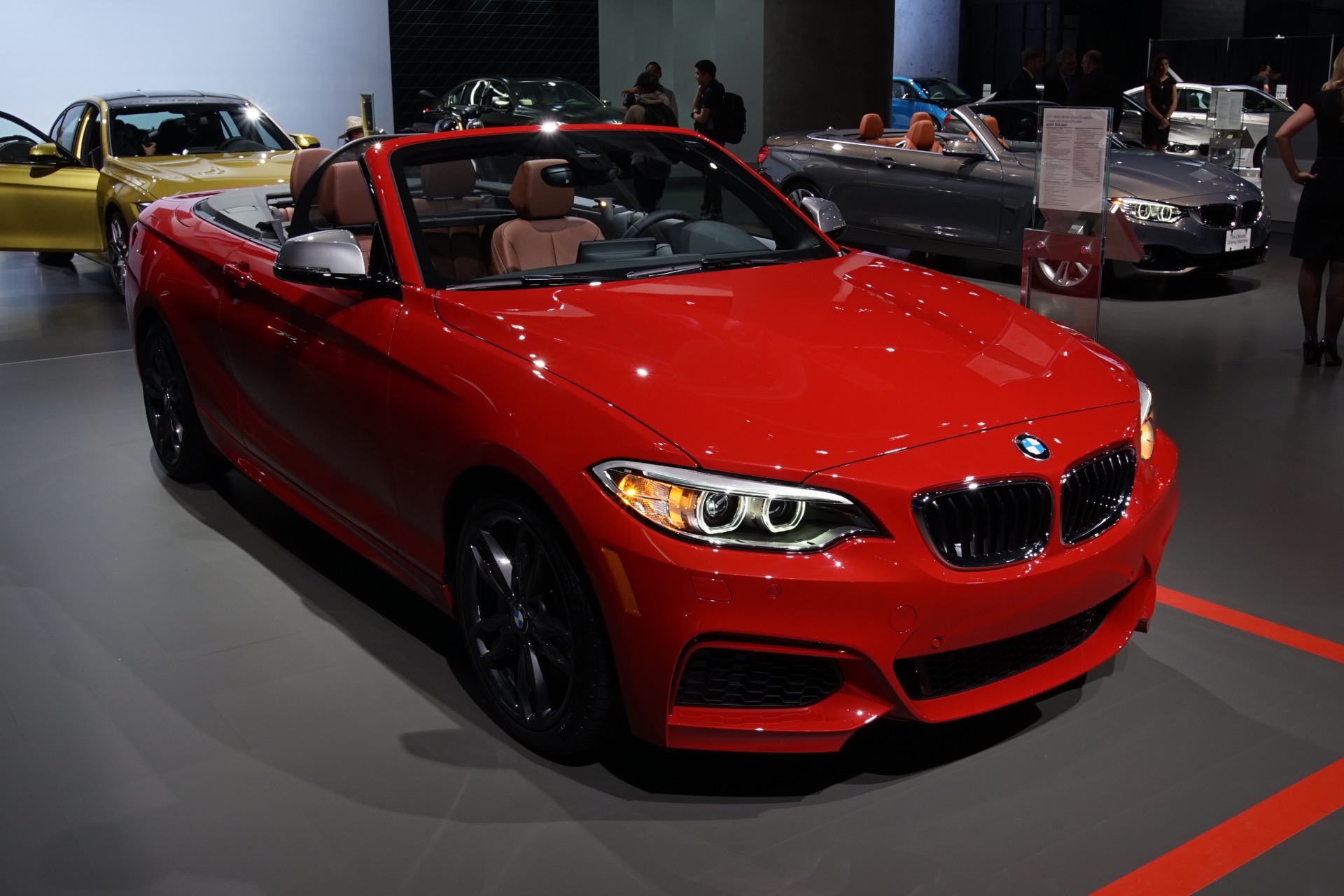 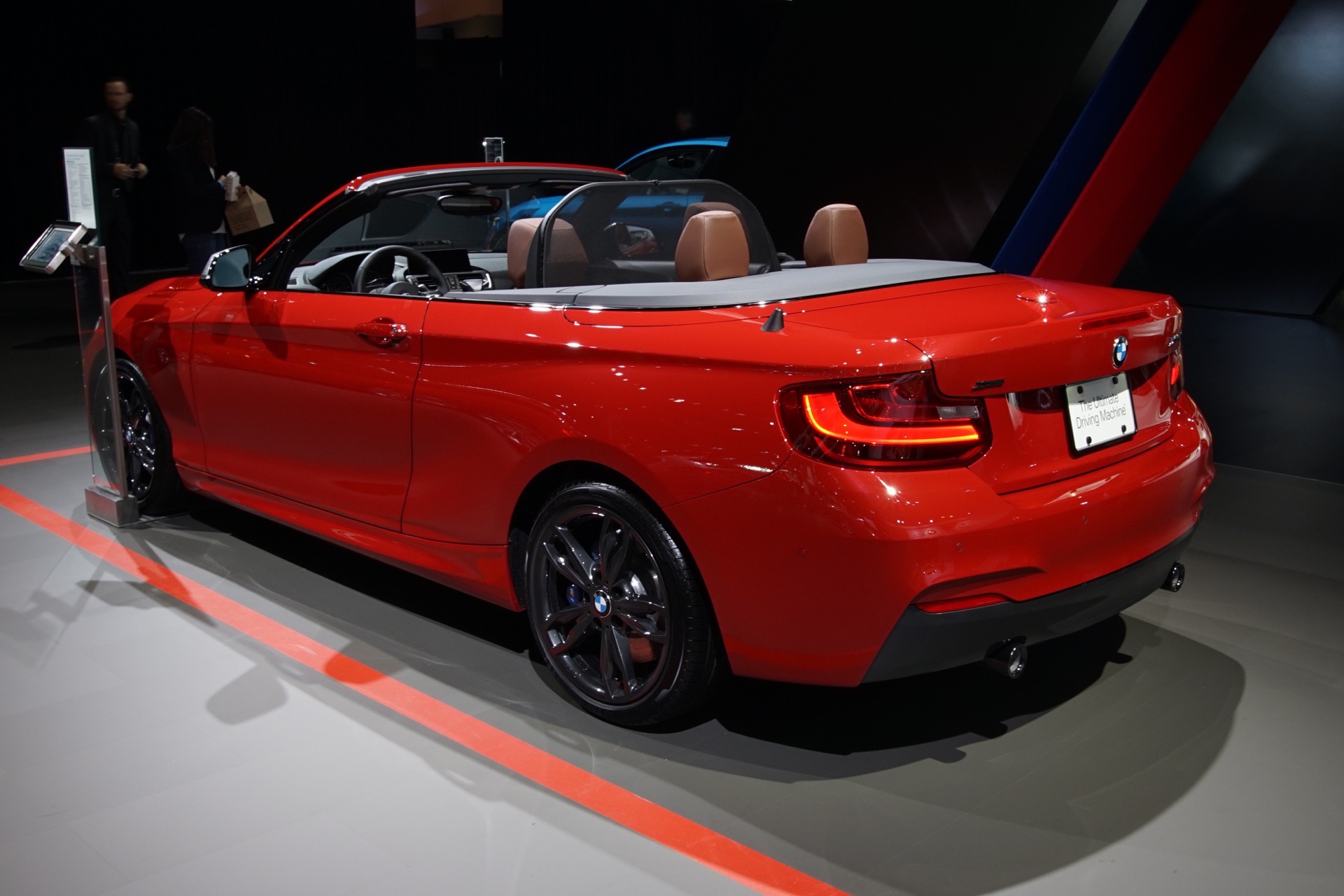 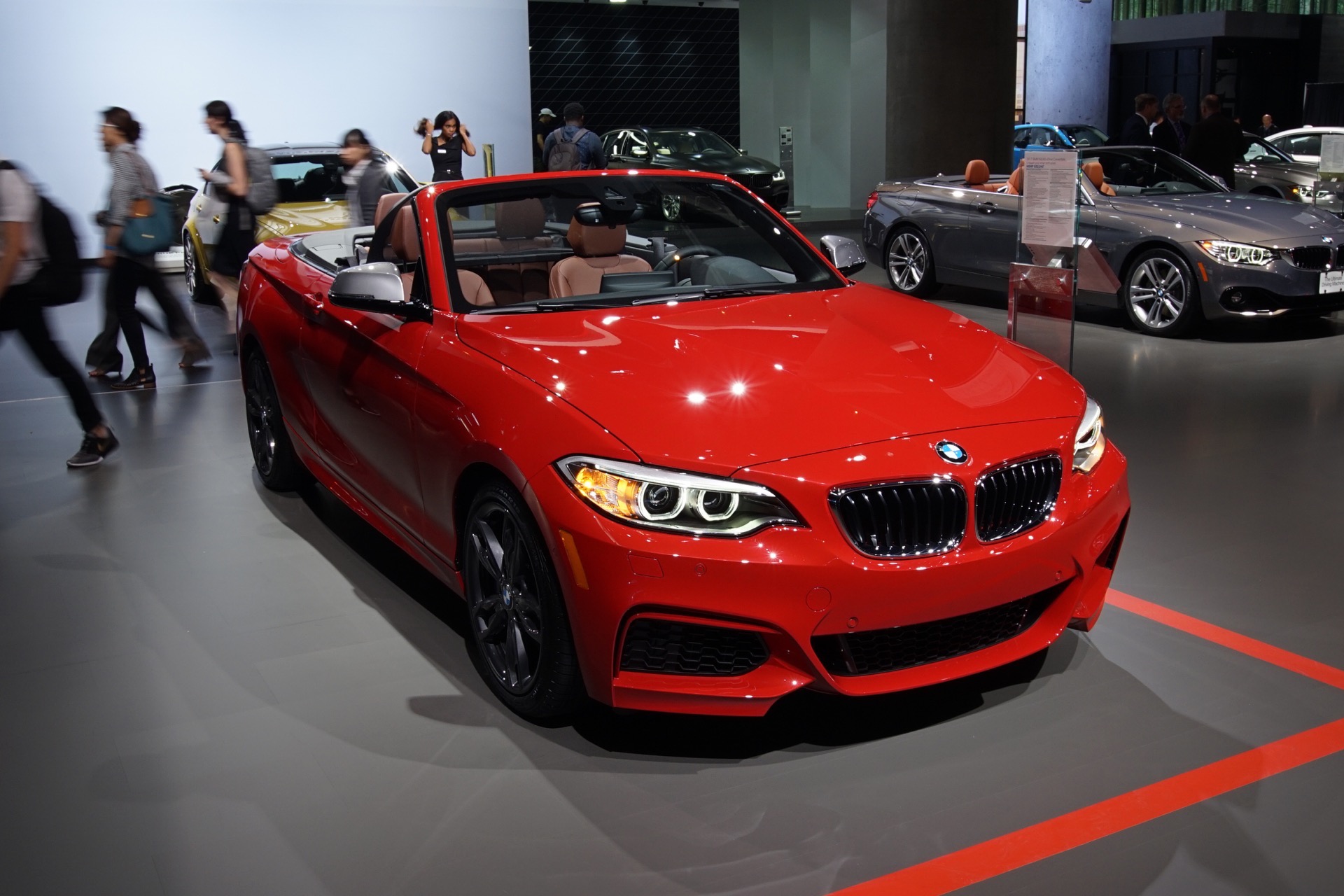 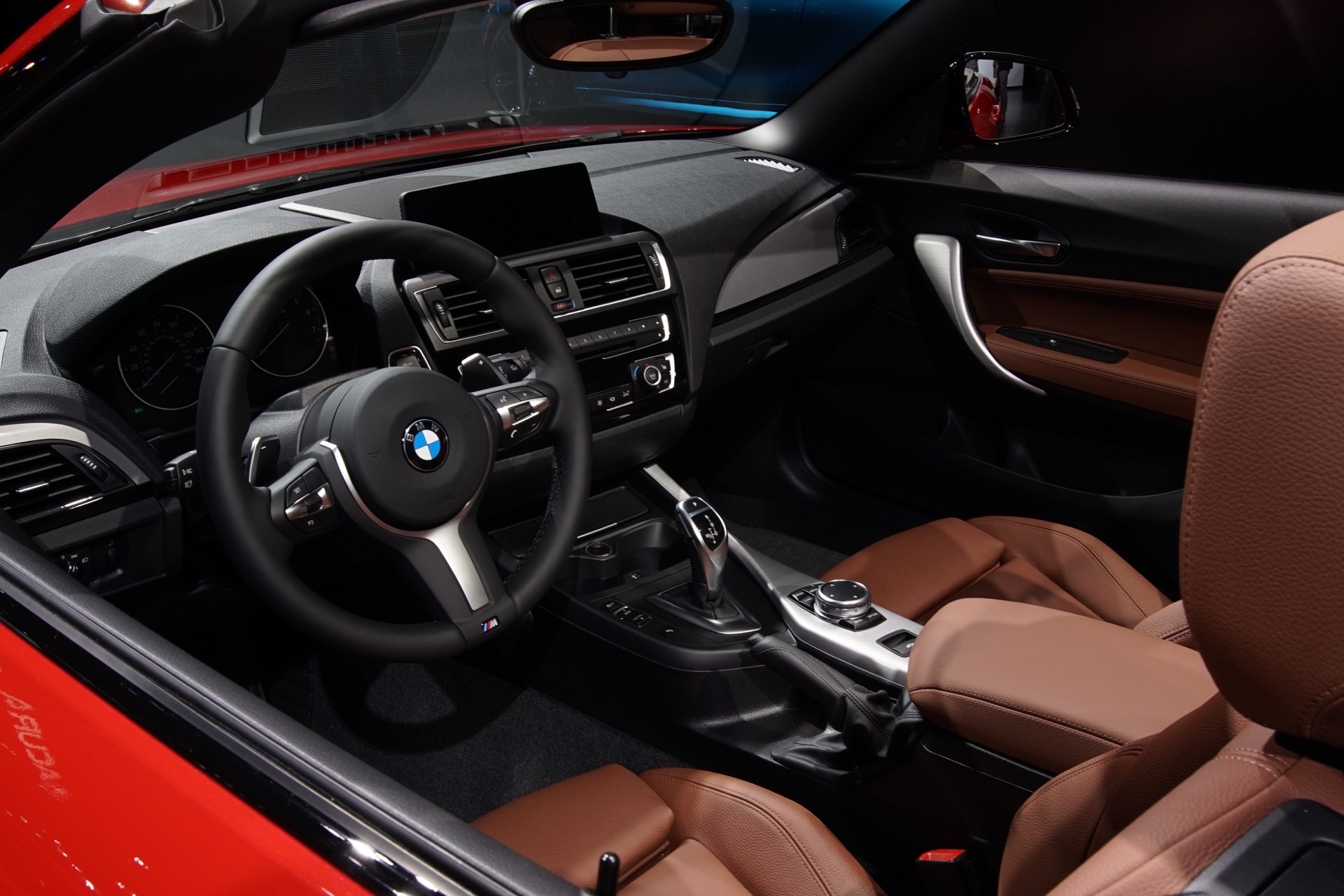 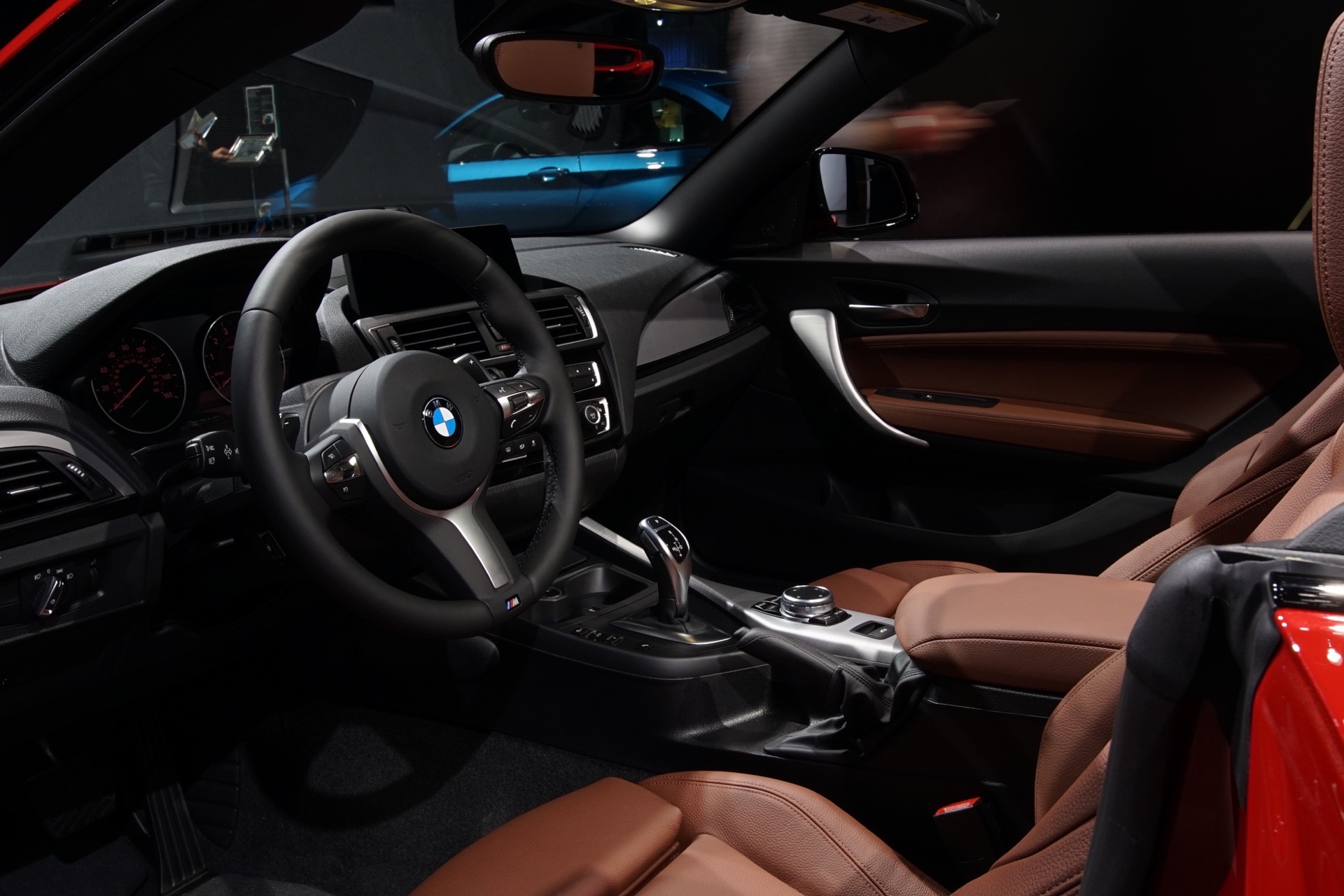 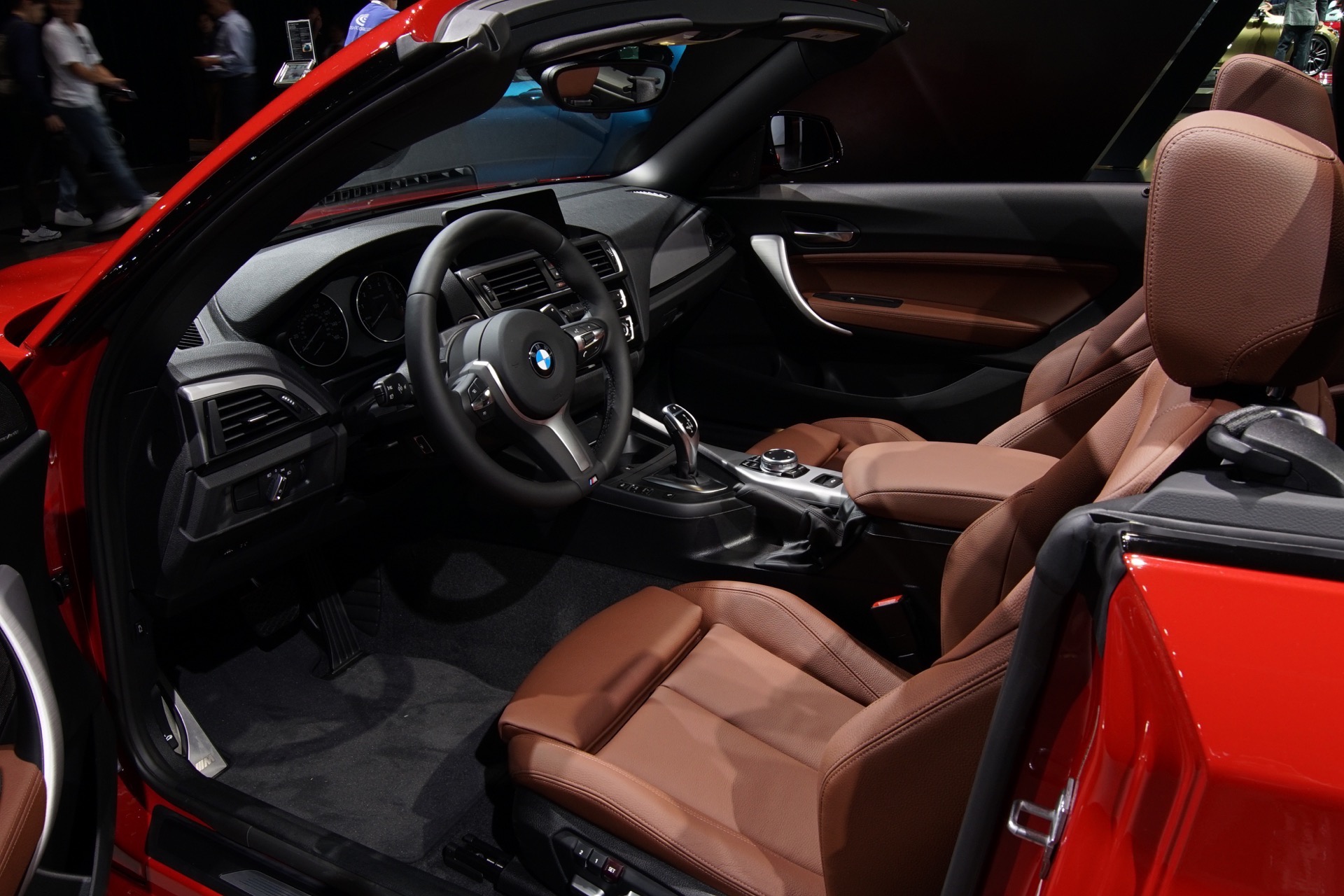 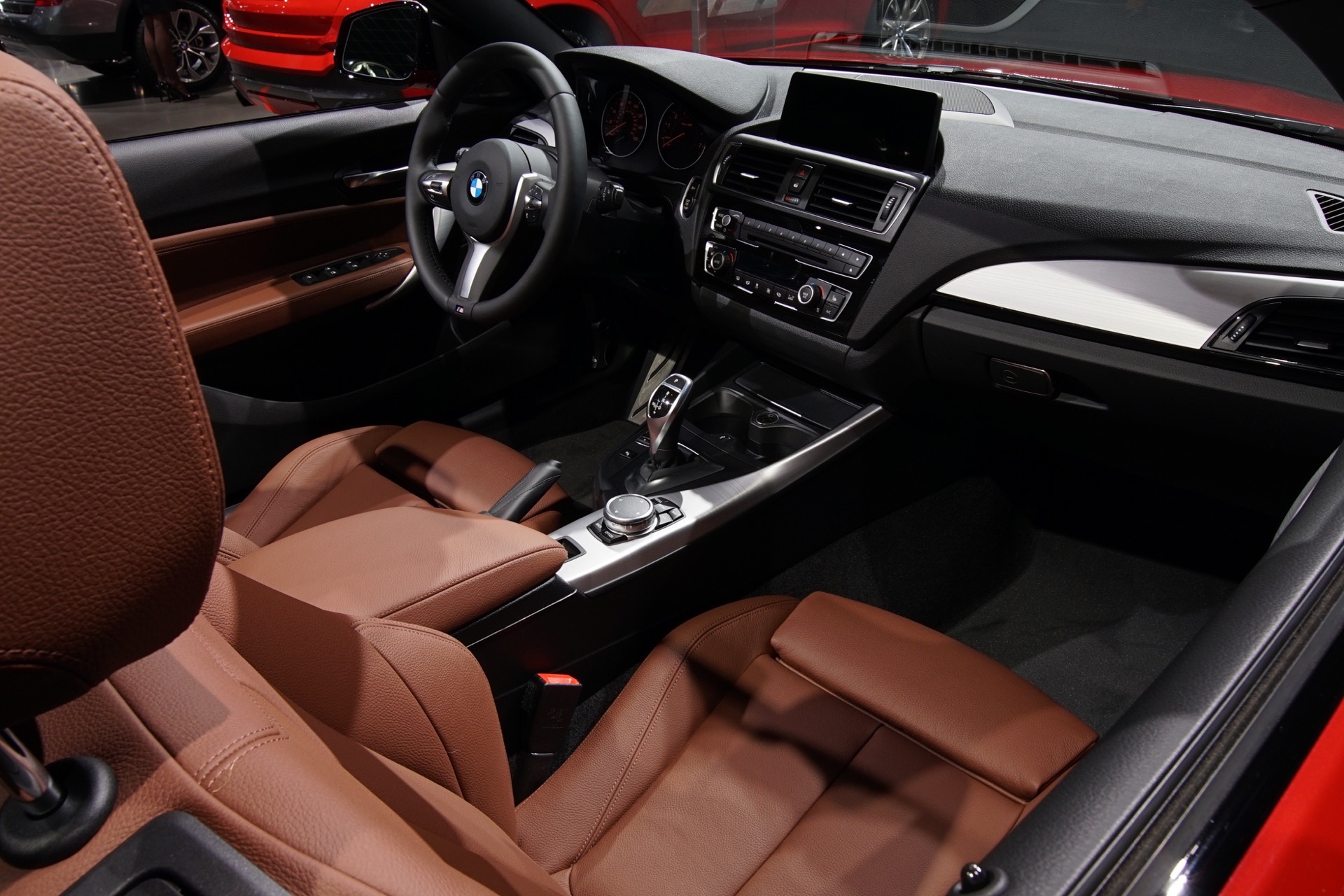 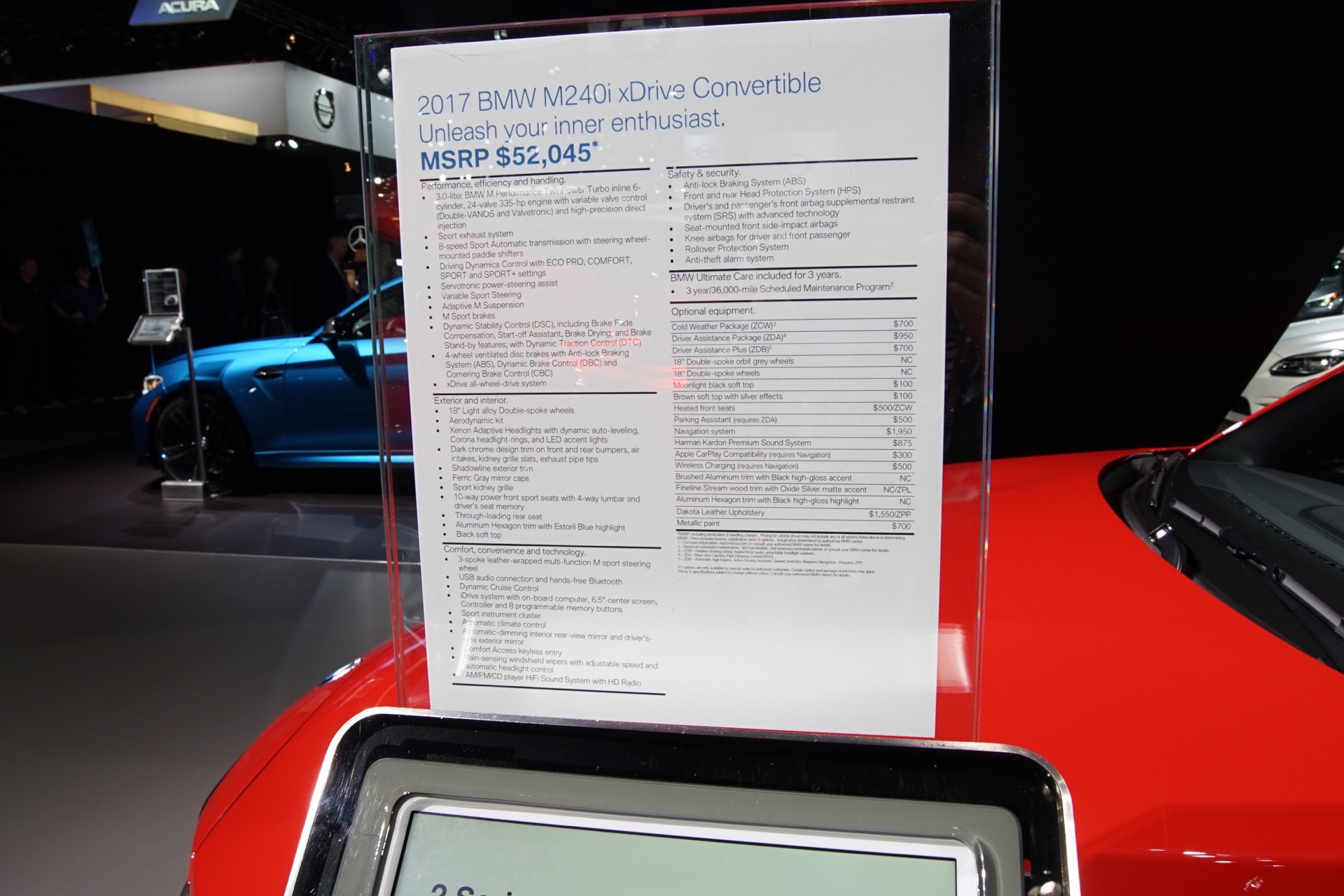