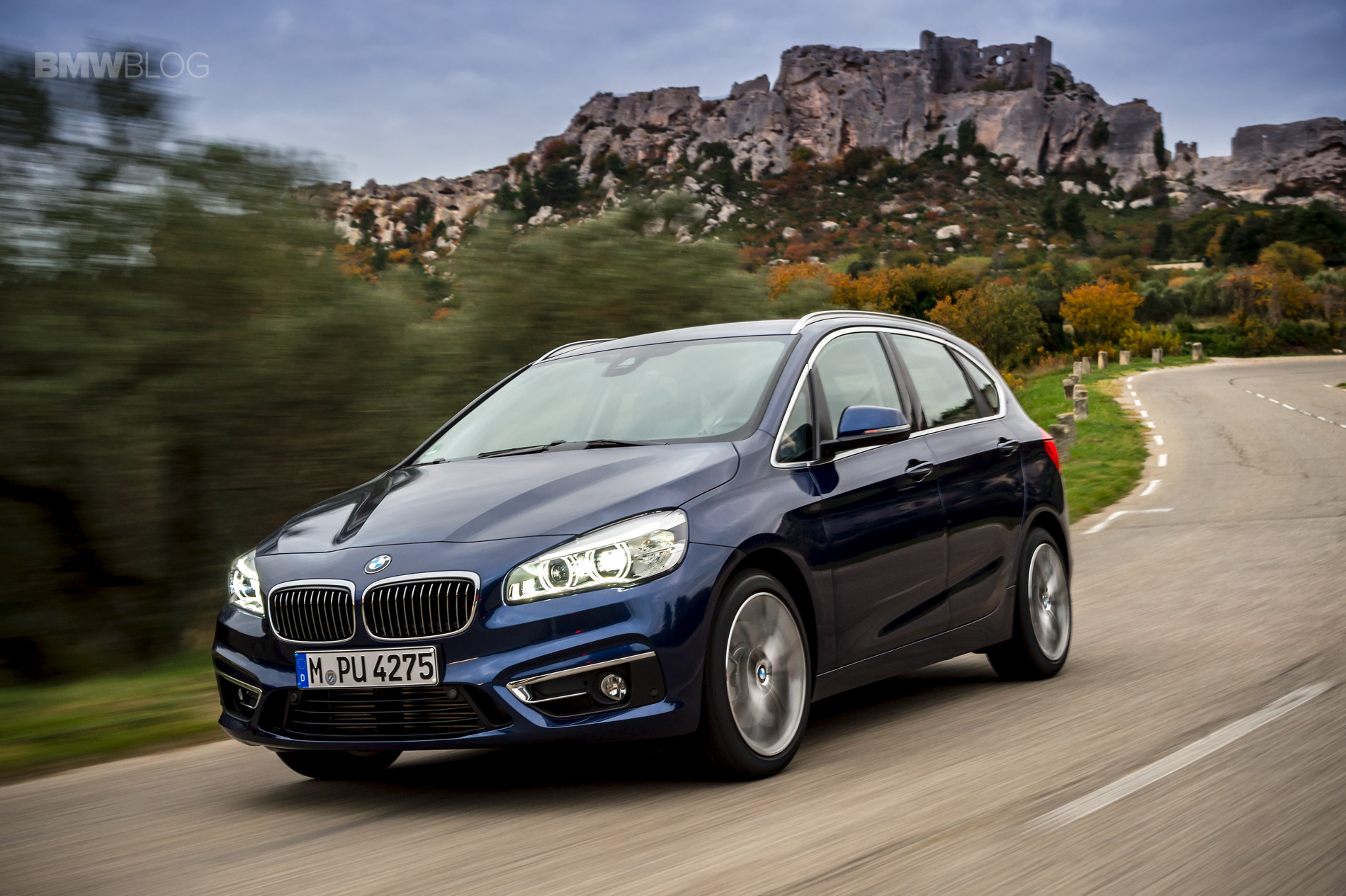 Most of the BMW fans were in shock when the BMW 2 Series Active Tourer was first unveiled. The shock could be traced back to when the concept previewing the MPV was shown for the first time, a clear sign of things to come. However, most of us understood the reasons behind BMW’s bold move to adventure into a new segment and sales of the Active Tourer are living proof of the profitable bet made by Munich.

At the moment, the BMW 2 Series Active Tourer is selling like hot cakes. According to a report from Automotive News Europe, the Tourer versions of the 2 Series were sold in 77,644 units this year alone, including the Gran Tourer figures. Those are some serious numbers and make the front-wheel drive 2 Series the third best selling MPV in Europe, falling behind the Citroen C4 Picasso and the Volkswagen Touran, cars with considerably lower prices and more history behind them in this segment. 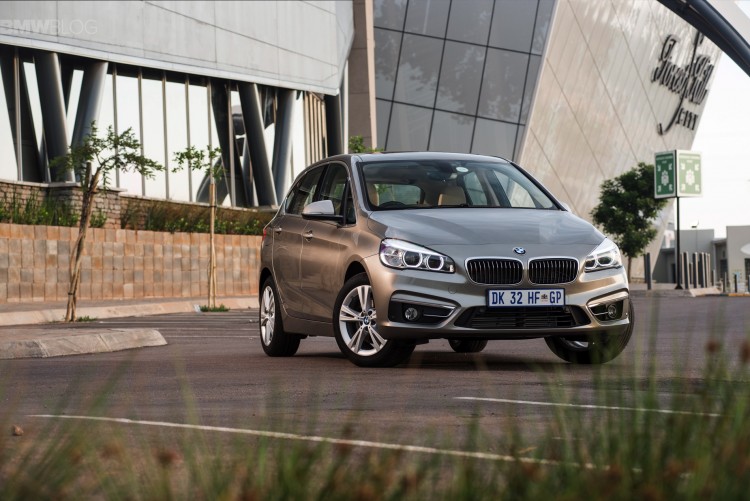 And while that may seem disappointing, you need to consider the fact that the number 1 and number 2 sellers in the MPV game come without any sort of premium claims. This makes the 2 Series Active Tourer the best selling premium MPV out there, outshining the Mercedes-Benz B-Class by a considerable margin. Speaking of the Merc, the sales of the B-Class have actually dropped 10 percent since the BMW soccer-mom vehicle came out. 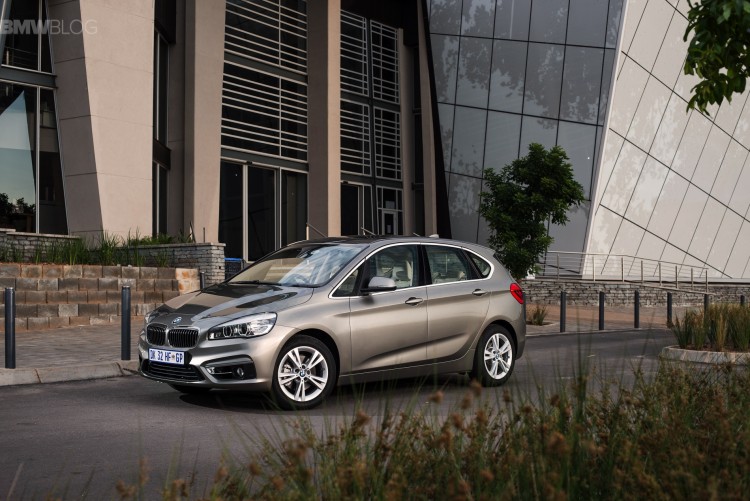 However, things are bound to change in the near future. The cars the BMW is competing against in this segment – even though they are not of the premium variety – are getting close to the end of their production span, some having been sold for quite some time now. Furthermore, a new version of the Renault Scenic was just launched and that’s bound to affect the sales of all cars included in this ranking.