Video: Carfection Tests the BMW X5, Asks Why We Love SUVs so Much

Home » Video: Carfection Tests the BMW X5, Asks Why We Love SUVs so Much

Today every manufacturer out there seems poised to bring out as many crossovers and SUVs as possible. This craze can be explained to some degree by dropping gas prices. Yet, one has to wonder: what is it then that makes people love SUVs so much? The guys from Carfection tried to answer this question while testing a BMW X5.

To do so, Alex goes back to the origins of the SUV taking us back to the Willys Jeep. That was the original SUV even though looking at it and modern cars, you’d be hard pressed to find any similarities. Sure, there were cars with a similar philosophy behind them before the Willys came out, but it was the Jeep that took things to another level with its seemingly unbreakable character and go-anywhere attitude. Not to mention it was the vehicle of choice in World War II. 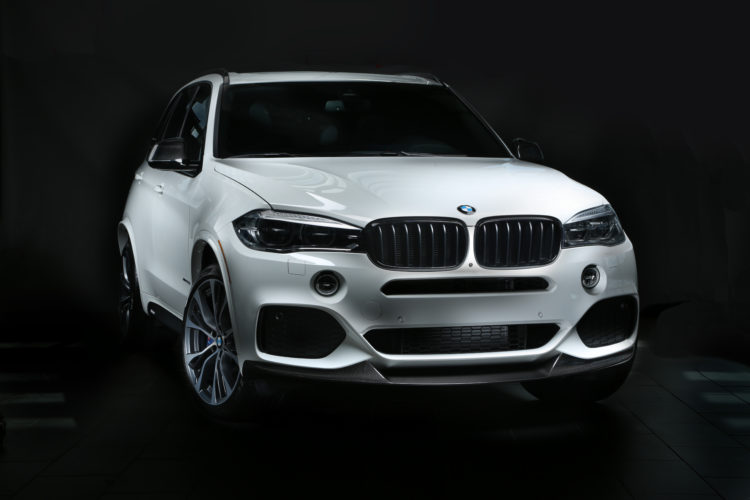 And, as the reviewer brilliantly puts it, the character of the Jeep, Land Rovers and G-Wagons of old made them perfect for people that needed to cover all sorts of terrains without worrying that they’d never make back in time for diner. They were originally used for herding sheep and going hunting in the woods, but then it all changed. People loved the idea of being able to cover any sort of terrain and they decided the SUVs could do that for them, if needed.

What makes the SUV popular today lies not in the car’s ability to go off road, but in something else: social status. Owning a big, expensive car and standing taller than everyone else in traffic seems to be the norm. Chip in the extended luxury these cars offer today and the added room inside, and you get the picture. Let’s take a look at the review which also singles out the BMW X5 as being a brilliant car.