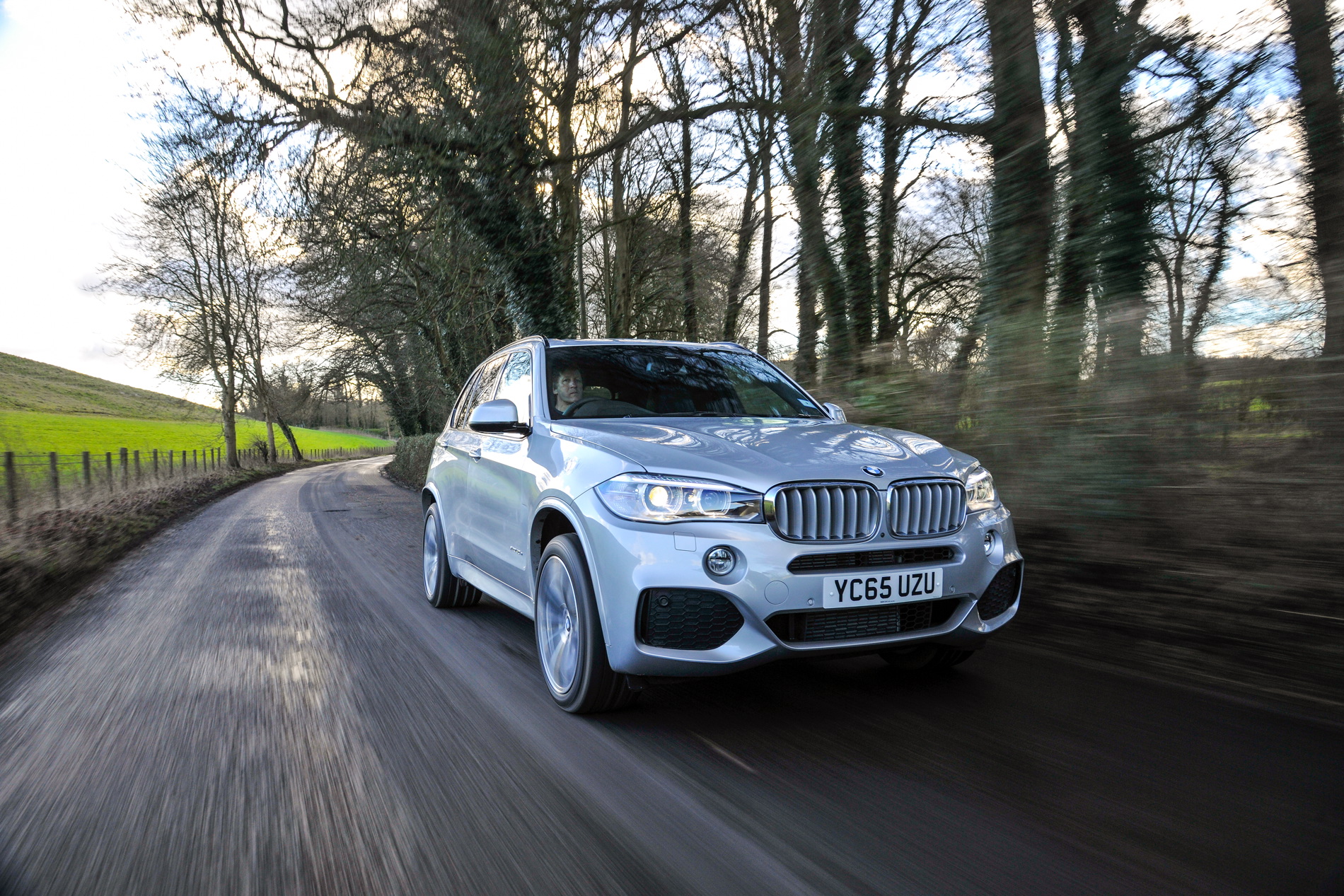 Ok, so after the debut of the new Land Rover Discovery (which looks impressive, by the way) at the 2016 Paris Motor Show just last week, this test is kind of useless now. However, it’s still a good test to see how the BMW X5 stacks up against its new main rival, the Volvo XC90.

The last generation Land Rover Discovery (LR4 in America) was a very good car during its tenure. It actually still has some redeeming qualities, despite being the oldest car in this test by far and away. For instance, it has the most cabin space, with room for tall people even in the third row. It can also trounce the other two cars off road, making both the BMW and Volvo look like glorified wagons. It also has the nicest ride of the three, soaking up bumps with grace. So the old Landie still has a few tricks up its sleeve. Though, they aren’t enough to keep it out of third place. 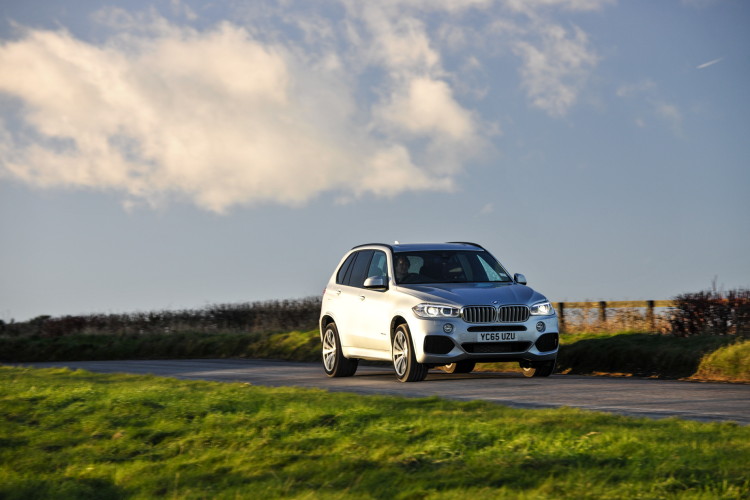 While lacking a decent sized third row, the BMW X5 actually provides the best seats in both the first and second rows. Its cabin is also the best, with rich, beautiful and well-made materials throughout and the most in-cabin technology and luxury. It’s also the quickest car in the test and by far the nicest to drive. In any metric of driving, the X5 was the best car. However, despite its driving excellence, the X5 only comes in second place. Its small-ish back seat and high cost make it slightly more difficult to own.

This leaves the Volvo XC90 in first place. According to this test, it has the best combination of all things. It’s quick enough, handles well, has a great interior and tons of space. While not as capacious of the Land Rover, the Volvo is definitely the better choice for families.