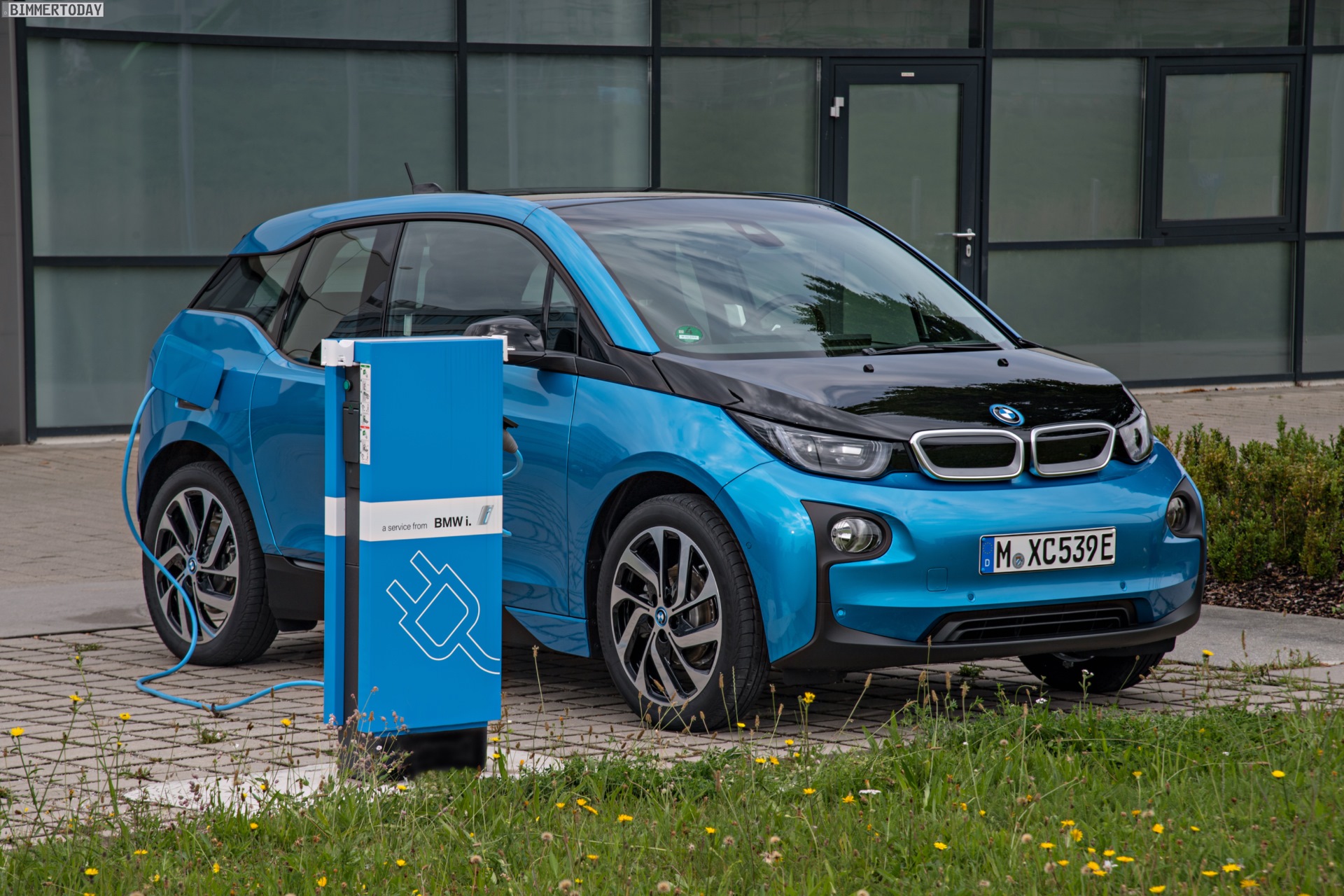 After mixed results with its electric and plug-in hybrid lineup, BMW is putting together a more aggressive plan to take on Tesla Motors. While attending the BMW 100 Years celebratory event in Los Angeles, BMW Chief Executive Officer Harald Krüger told journalists that the German auto maker “will systematically electrify all brands and model series.” Aside from the goal of competing with Tesla, the future electrified BMW models could help BMW better meet tightening emissions standards.

BMW has already announced the MINI Countryman plug-in hybrid, ahead of its first electrified SUV – the BMW X3 – which is set to arrive by 2020. Even though not officially confirmed, a fully-electric BMW 3 Series is also expected in the next generation G20, a move aimed at the upcoming Tesla Model 3. Yet, BMW doesn’t see the new Tesla as a threat. Krüger said “We welcome competition.” 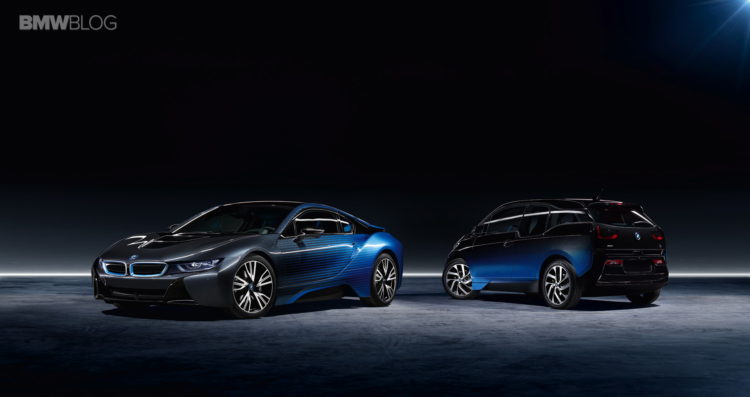 When it comes to electric vehicles, BMW is considered a first-move. The i sub-brand launched in 2014 has been highly praised for its innovations, despite not being reflected in the global sales of i3 and i8. In the U.S., for example, BMW sold 391 i3 cars last month, a 77% decline from a year ago, according to Autodata Corp., which tracks sales. 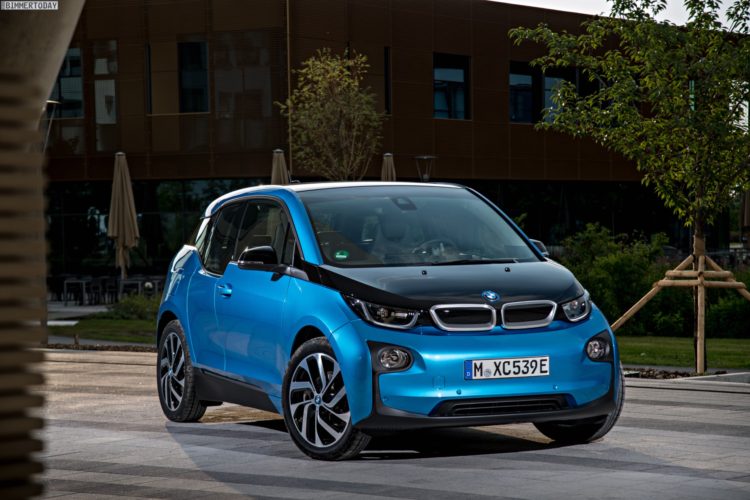 Globally, it sold about 25,000 of the i3 last year. Mr. Krüger said the company should sell a total of about 60,000 electric vehicles this year, including plug-in hybrids.