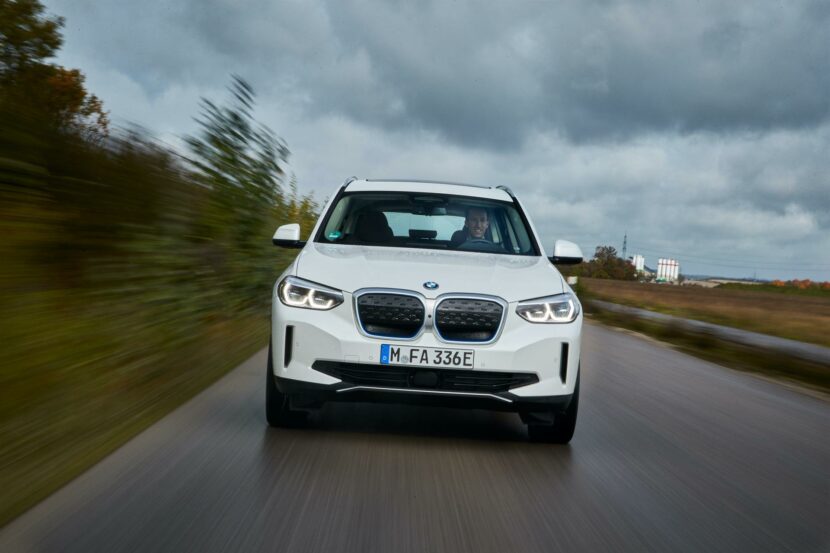 The BMW iX3 was unveiled in 2020, but it was only destined for the Chinese market. Today, the first iX3 electric SUV for German customers has arrived in Bremerhaven. The iX3 arrived on the giant… 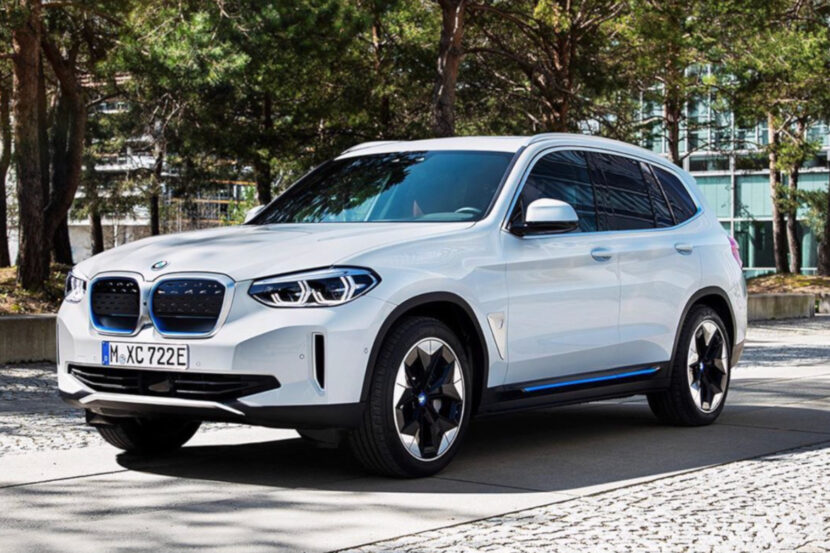 The official launch of the BMW iX3 electric crossover is still a few months away, but there are very little surprises in store for us. The new electric SUV has already been leaked last month,… 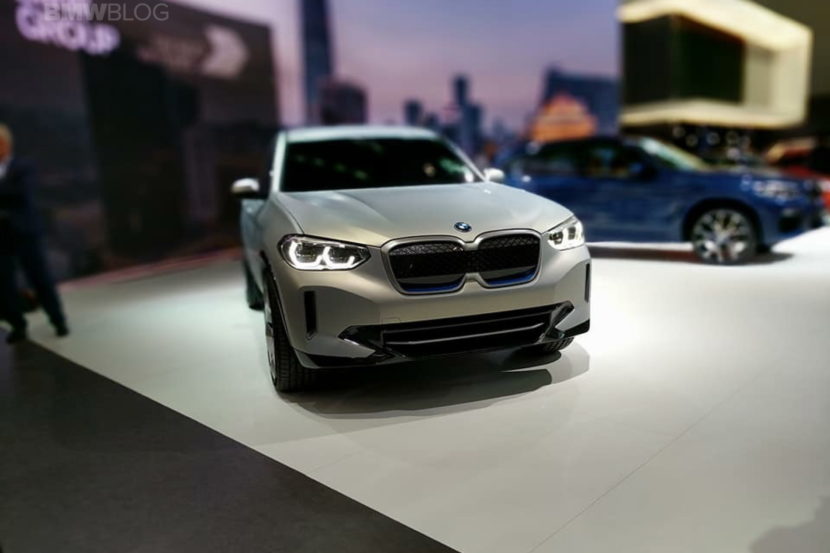 As expected since they have been teasing the vehicle, BMW opened the Auto China 2018 show in Beijing with the unveiling of its next all-electric vehicle: the BMW iX3. The new EV SUV will be… 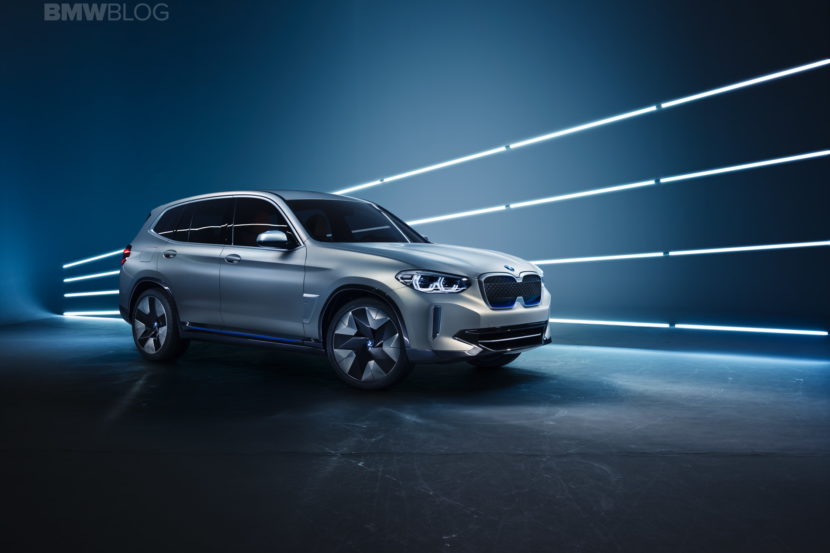 Yesterday we got to make a first contact with BMW’s first electric concept based on a core model. The BMW iX3 Concept was unveiled in Beijing at the Auto China Show 2018 proving BMW’s commitment…