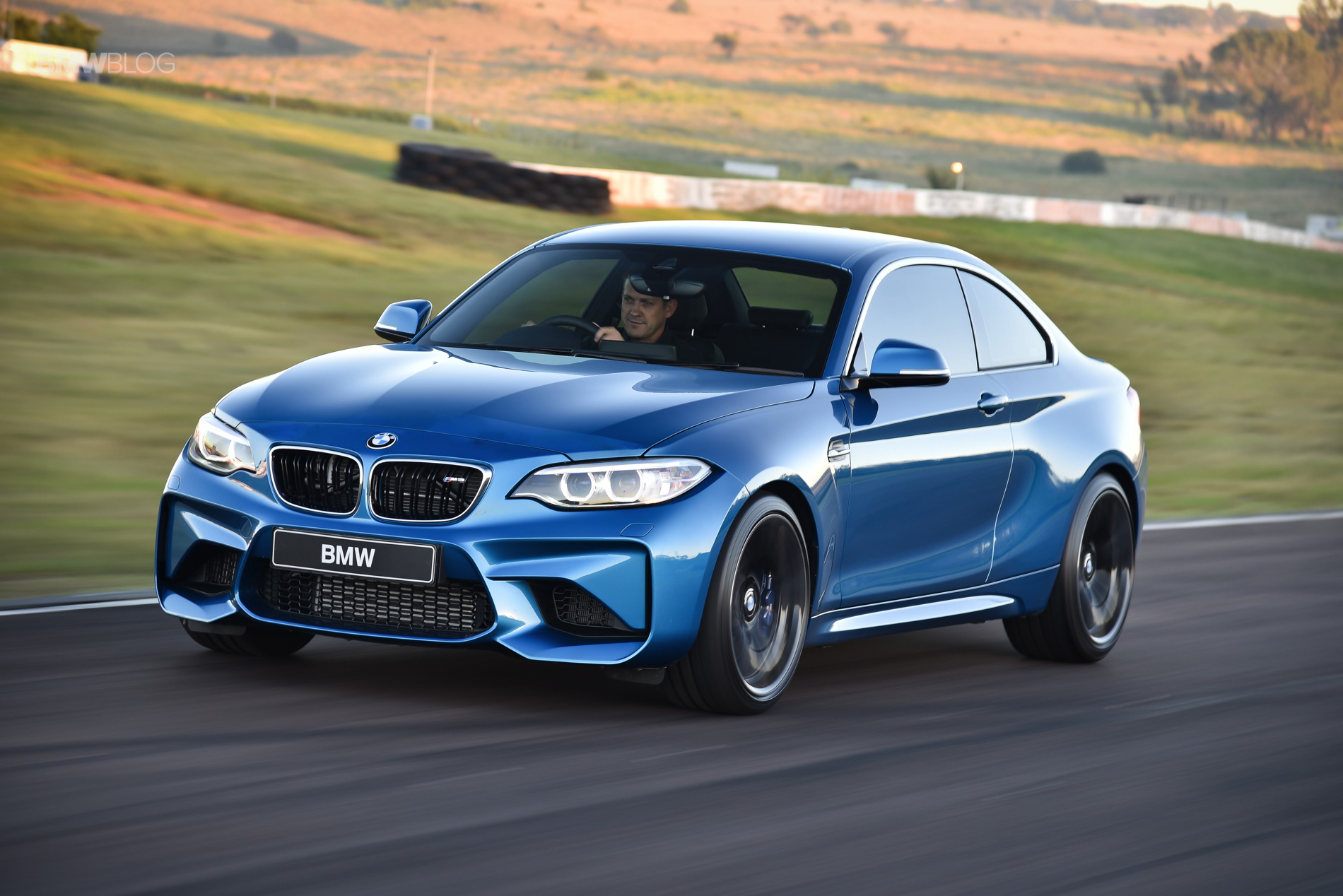 By know, we all know that the BMW M2 is the best-handling BMW on the market, with its short wheelbase, near-perfect balance and tossable nature. It’s also a great performing car, being able to get from 0-60 mph in 4.0 seconds with the DCT transmission. The BMW M2 is considered to be one of the best sports cars on the market. However, when put up against some serious supercar competition,  the M2 starts to show its more plebeian roots.

Admittedly, being outrun by bonafide exotic supercars isn’t something to be ashamed of. But it is surprising to see just far far ahead of the M2 genuine supercars are. In this YouTube video from YouTuber Joe Achilles, we see an M2 chasing a Ferrari FF and McLaren 675LT down some stunning twisty mountain roads. 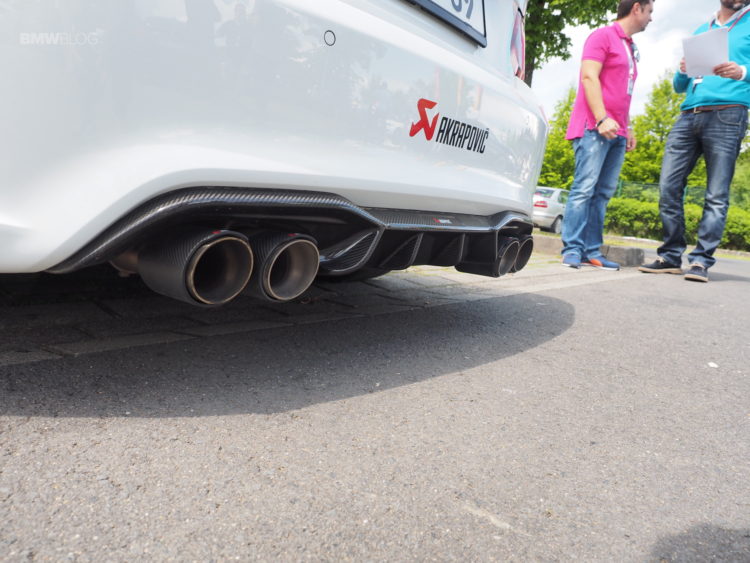 The BMW M2 featured in the video is actually Achilles’ friend’s M2 and is fitted with an Akrapovic exhaust. His friends are also driving the aforementioned Ferrari and McLaren. While the M2 can hang with the supercars through corners, thanks to its small size and nimble handling, the Ferrari ahead of him simply fires out of corners with explosiveness the M2 simply can’t hope to match.While the BMW M2 has a healthy 365 hp from its 3.0 liter turbocharged N55 engine, it’s simply not enough to handle the exotic thoroughbreds.

This specific M2 also has its Active Sound synthetic exhaust noise disabled. So the exhaust you’re hearing is pure N55 engine and Akrapovic exhaust and it sounds pretty fantastic. It’s a bit muted, which is why the Active Sound was used in the first place.

It’s a cool video to watch, as it just looks like a ton of fun. Every car enthusiast fantasizes about driving these sorts of cars on these sorts of roads, so it’s fun to watch. Check it out.