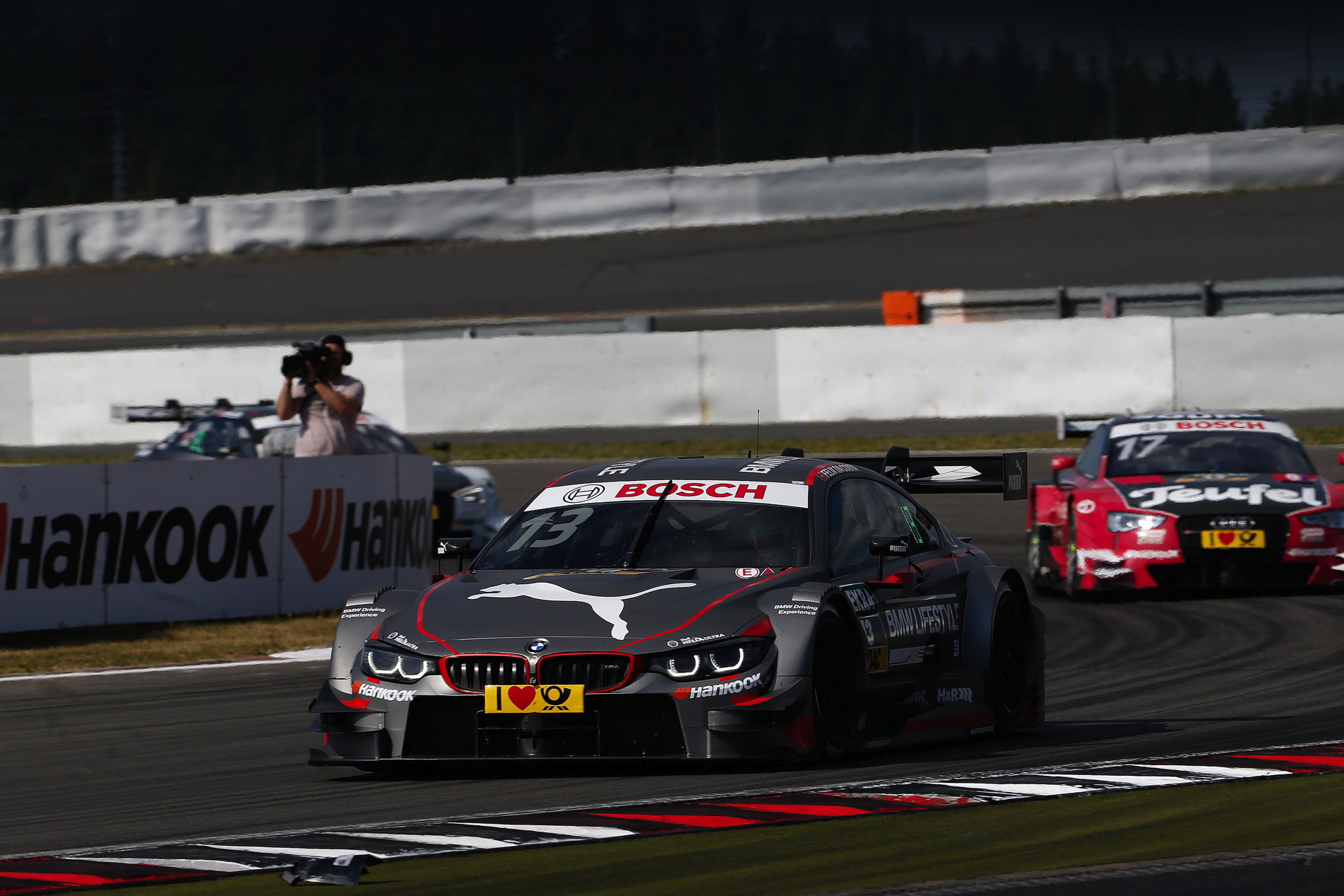 Speaking at a press conference just before the first free practice session ahead of DTM races 15 and 16 of the season at the Hungaroring, near Budapest (HU), BMW works driver António Félix da Costa (PT) announced details of his plans for the future: the 25-year-old will bid farewell to the DTM at the end of the season and will then focus on his involvement in the FIA Formula E Championship with the Andretti Formula E team for the time being. The 2016/17 season of this series begins on 9th October at the street circuit in Hong Kong (HK). In addition, Félix da Costa remains a part of the BMW Motorsport family and will make further appearances in GT racing.

The Portuguese made his DTM debut for BMW Motorsport in 2014, while at the same time taking to the track as test and reserve driver for the Red Bull Racing Formula 1 team. Félix da Costa has also been racing in the FIA Formula E Championship since the inaugural season in 2014/15. The driver from Cascais (PT) contested ten DTM races for BMW Team MTEK before switching to his current team, BMW Team Schnitzer, ahead of the 2015 season. His greatest success came on 12th July 2015 in Zandvoort (NL) when he led from start to finish to claim victory in race two. He had previously secured the first and only pole position of his DTM career on what was a perfect Sunday for the Portuguese.

“The fans will definitely miss António. He really caught the eye with his spectacular driving style,” said BMW Motorsport Director Jens Marquardt. “António’s time with BMW in the DTM may be drawing to a close, but we will continue to work with him. I am very happy about that, as he is very talented and is one of the best racers I know. During his relatively brief stint in DTM, he managed to win a race – not many drivers can claim this. I am sure that he will still give us and the fans of BMW Motorsport a lot of pleasure in the future.”

“I’m extremely happy to have represented BMW in the DTM for the last three seasons in a championship that is super competitive and requires a lot of skill,” said Félix da Costa. “However, I felt extremely confident from the word go in 2014 where I had one of the best qualifying results ever for a rookie. I have had a lot of good times in the DTM, with a pole position and race victories, and have enjoyed it massively working with my team-mates. However, this championship requires full-time focus, so I have decided to put all my efforts into Formula E and am happy to be part of a future international project for BMW, which is making me very excited and will require a lot of my time, too. I am really looking forward to the new experiences, am happy with my decision, but am also obviously very happy to be continuing as a BMW works driver.” 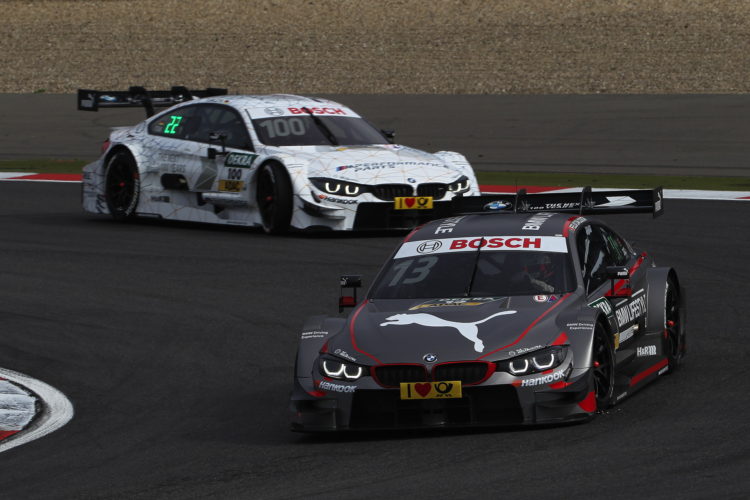 Félix da Costa will contest four more races for BMW in the DTM. First up are this weekend’s two rounds in Budapest. He will then drive the BMW M4 DTM for the final time at the season finale in Hockenheim (DE). He also gained his first experience of GT racing with BMW in 2016, including at the wheel of the BMW M6 GT3 in the ADAC GT Masters and with the BMW M235i Racing in the VLN Endurance Championship at the iconic Nürburgring-Nordschleife (DE).

Best finish in the Drivers’ Championship: