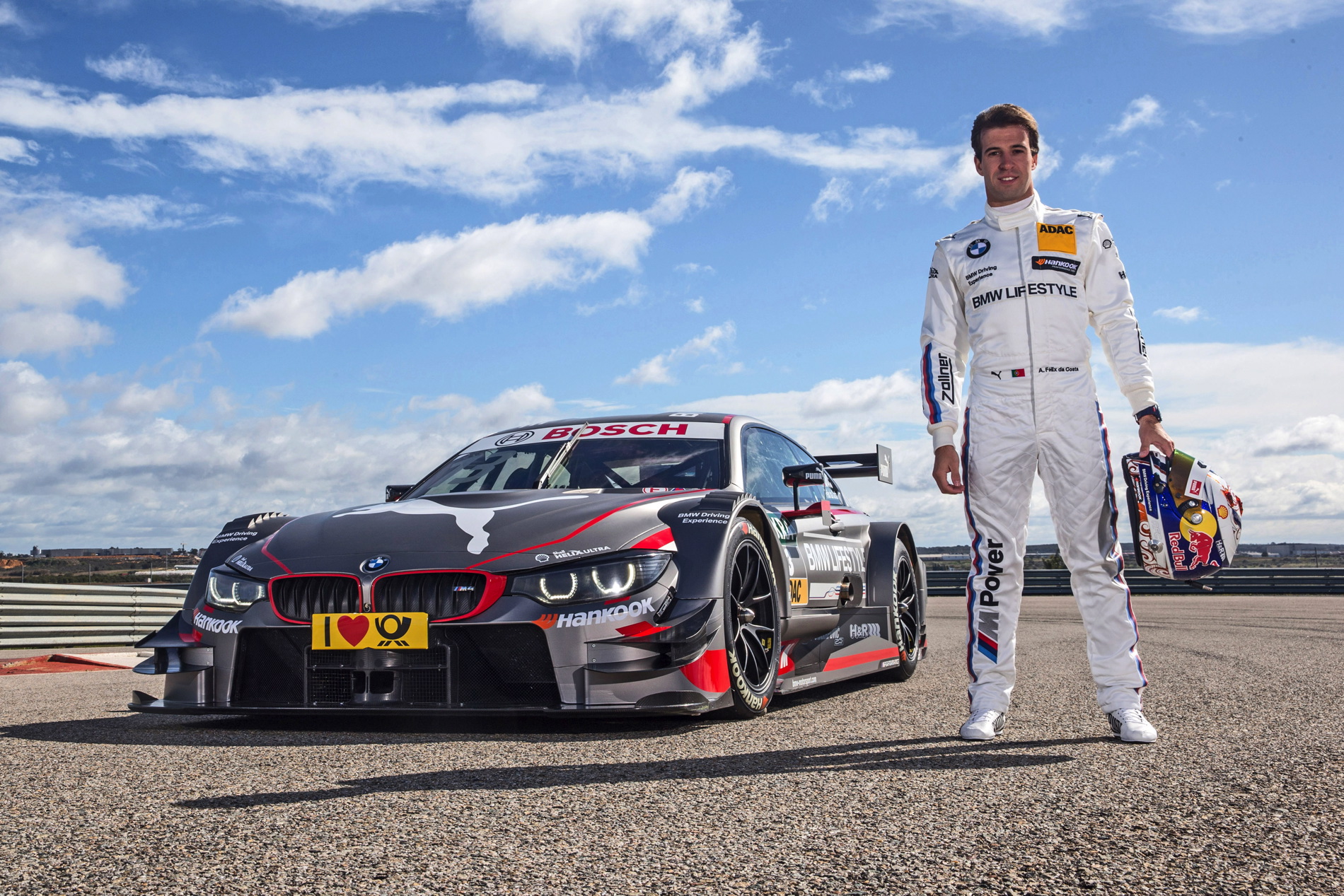 António, you are heading into your third year in the DTM and are one of the younger drivers. Do more experienced drivers have an advantage during pre-season preparations? 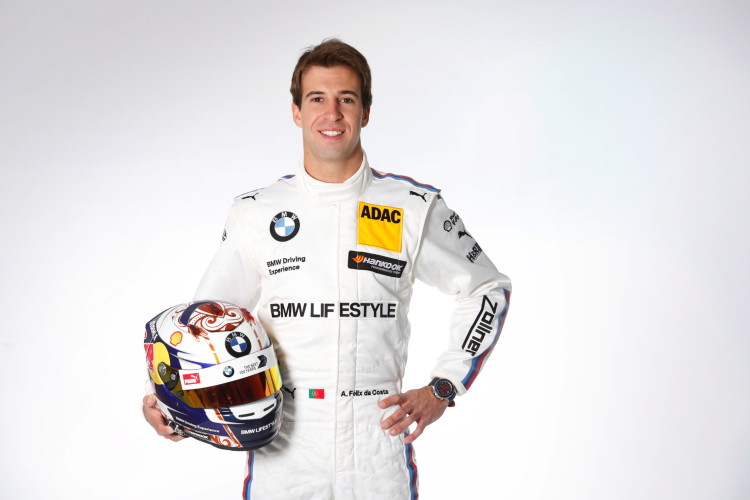 António Félix da Costa: “You are always learning something new in the DTM. And it’s no different for the guys who have been around for a while. The regulations change slightly each year, and everyone has to adapt to that. No doubt the drivers who have been in the DTM for a while have a slight advantage. But when we do our job well and get the car where we want it, experience no longer plays as much of a role. That is the goal. But we also know that the competition in the DTM is incredibly strong.”

Did getting your first DTM victory last year improve your confidence?

Félix da Costa: “Yes, definitely. I managed to move to the front after bad qualifying sessions, and I can control and win a race from the front. I believe that I can play a good role in any situation. Now we have to bring it all together on a regular basis. My win definitely gave me a lot of confidence.” 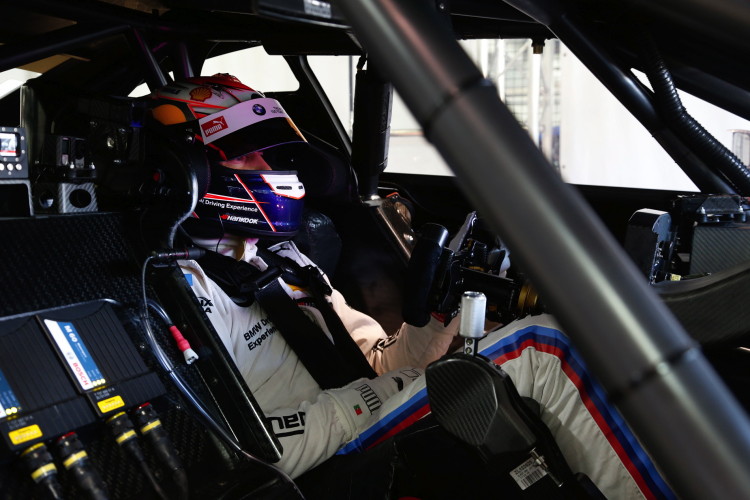 What are your thoughts on the changes to the regulations and the limited use of the DRS from now on?

Félix da Costa: “It doesn’t really change my approach. When the regulations change slightly, the teams and we as drivers always adjust quickly. Whoever is the first to implement the new regulations correctly will be the first to be successful. We have to manage that – and I’m sure that we have the right people for that in our team.”

Doesn’t it influence your driving style when you have to go easy on activating the DRS?

Félix da Costa: “Maybe a little. But I’m used to that from other race series, so it’s not completely new to me, perhaps even a slight advantage.” 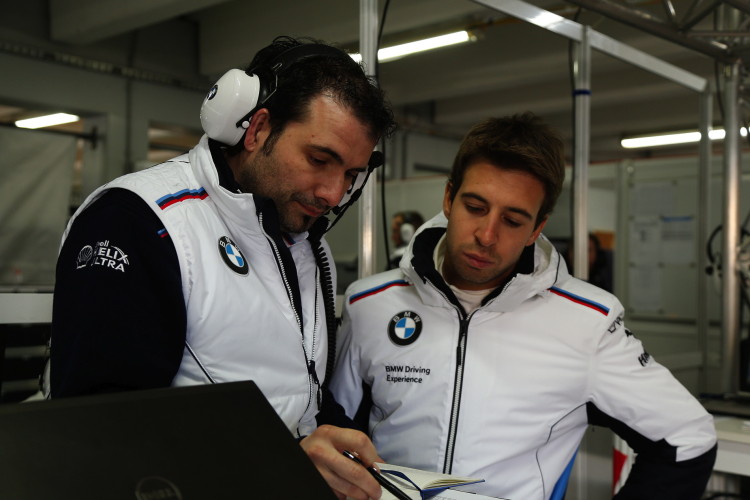 Have you set a specific goal for the season?

Félix da Costa: “I actually look from race to race and always want to get the maximum number of points, win races, or finish on the podium. But above all, I want to be consistent. The main goal will be to deal with our difficulties and weaknesses from last year. If we manage that, we will automatically be in a good position. I am an ambitious driver and I would be lying if I said I didn’t have my sights set on wins and podium positions.”

With Martin Tomczyk as your team-mate, consistency prevails at BMW Team Schnitzer in 2016. Is that important to you?

Félix da Costa: “Yes, very. I like this consistency. It is good to be in the same team and in the same environment, and to have the same team-mate. I’m happy about that. Hopefully we will be able to continue to improve together.”

Have you got used to the Bavarian way of living?

Félix da Costa: “I’m a bit behind with learning German, but it’s not that easy because I am away with the DTM and Formula E so much. But I am trying to learn as best I can, and spend a lot of time with the guys from Bavaria. The Schnitzer crew is just fantastic. I love the way they work. We all have the same goal, to win races. And that’s the only way I can work well, which is why I am very happy in this team.”

You have already had a few good races in Formula E this season, but also a lot of bad luck. Which feeling is greater; fun or frustration?

Félix da Costa: “It is quite frustrating. I knew that it would be difficult to fight for the title this year since we still have the same car as the first season, without any upgrades. Despite that we have had a few really good performances, for example, a pole position, which was unfortunately taken away from us due to problems with the tyre pressure. Then we were on track to finish on the podium twice, when the car went on strike. We’ve been a bit unlucky this year, but our performances have been good.”

A nice side benefit of Formula E is the fantastic locations in which it is held. Which is your favourite?

Félix da Costa: “A lot of them are really beautiful, and it is pretty special what the organisers arrange. Punta del Este is my favourite. It’s quite close to the sea and reminds me of my home country. But it is also fantastic to be in central Paris in the heart of the city. You can see the Eiffel tower on one side and the Louvre on the other. That’s impressive. Only Formula E can offer something like that, and I’m really pleased to be part of it.”

As the “Official Car Partner”, BMW provides Formula E with the BMW i8 Safety Car, among others. What do you think of this car?

Félix da Costa: “The safety car driver Bruno Correia is also Portuguese and I get on well with him. We talk about BMW a lot, and the BMW i8 in particular, which he drives. I keep trying to get the key out of his pocket to take it for a spin. But he hasn’t let me drive it yet. The BMW i8 is a really cool car and great to drive. It’s great for Formula E to have a BMW i8 at the front of the field.”

The winter was very long for you, despite the Formula E races. How did you spend it?

Félix da Costa: “Winter is always the time of year in which you can train harder and spend the most amount of time in the gym. Fitness levels drop slightly during the season; you’re constantly flying around the world and have to deal with jetlag. It’s all about keeping at your level. But in winter you can make real improvements, to fitness and mental strength. So that’s what I do, but I also take time to relax and spend time with family and friends. That’s very important. I do what I enjoy, surf a little and just spend time at home.”

Many of your BMW colleagues contest endurance races in the BMW M6 GT3. Would that interest you in the future?

Félix da Costa: “Of course. The BMW M6 GT3 looks great and is a really strong car. But my calendar is just too full right now to take on anything else. But wherever I can race in a BMW, I will. I like driving all kinds of cars and switching between different models is no problem for me.”