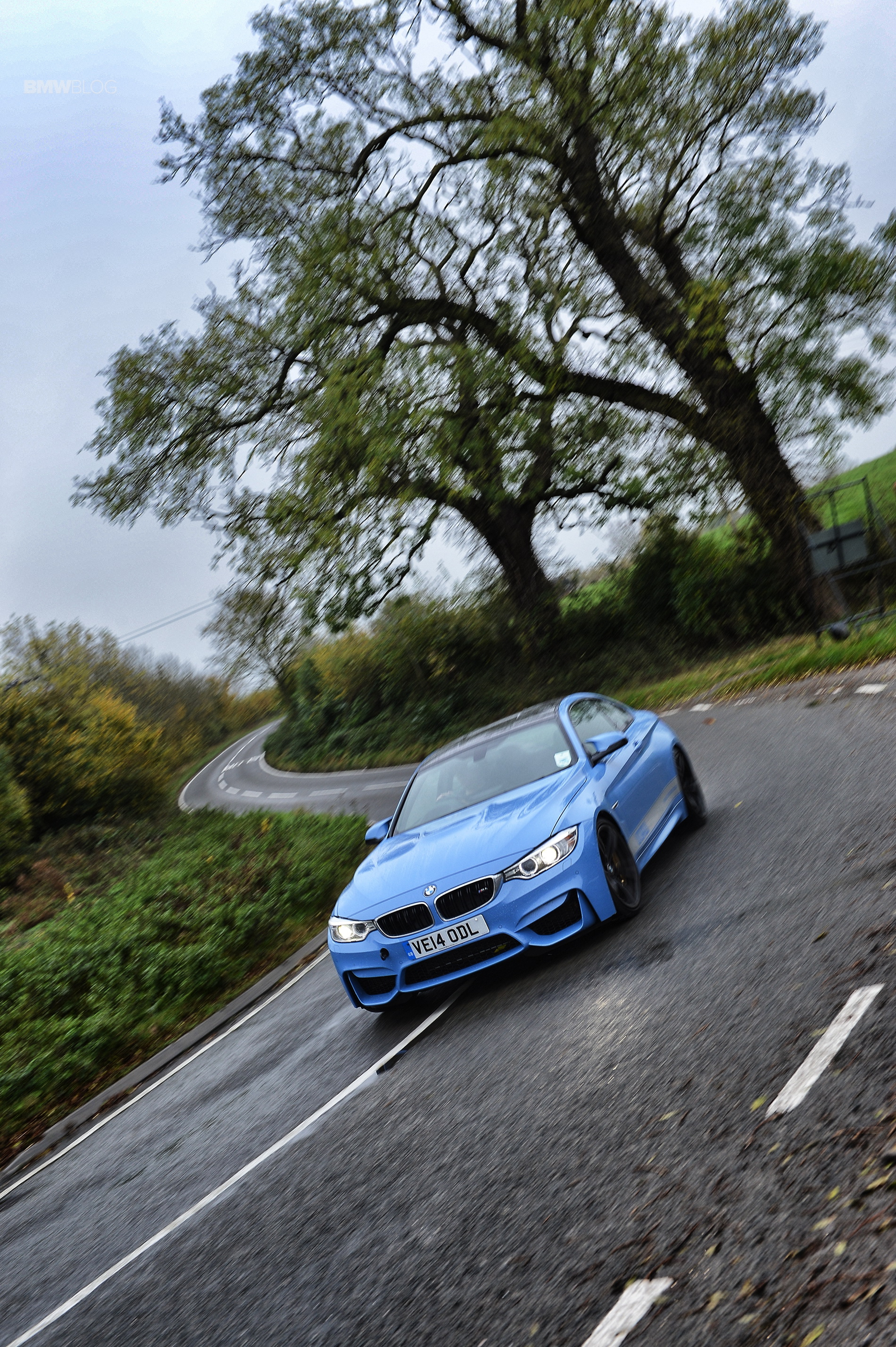 Four months ago, Automotive News started tracking Twitter engagement for automotive companies. Since then, Ford has led all car makers in Twitter engagement. However, BMW took the lead in August, beating out Ford, Chevy and Audi with the most trafficked tweets.

Oddly enough, Chevy also beat out Ford, coming in second for the month of August. Ford came in third and Audi fourth. Even more odd, it was Chevy that had the single most popular tweet. BMW’s most popular tweet was one of a Yas Marina Blue BMW M4, saying “YAAAAS Marina”, a play on slang for “yes”. that received 700 likes and 243 retweets. Second-place Chevy’s most popular tweet crushed BMW’s, with 2,700 likes and 685 retweets, thanks to its #SheBelieves video, which encourages women to persevere through tough obstacles. That’s always going to be more popular than a picture of a blue M4.

While this seems like a useless metric to many of you, it’s actually quite important to BMW. The Bavarian brand, as well as every other premium German brand, is trying to reach out to a younger audience and lower its average buyer’s age. BMW wants millennials in its cars and social media is the best way to reach them. So the fact that BMW was the highest rated automobile company, in terms of Twitter engagement, last month, it shows BMW is headed in the right direction.

Admittedly, dropping the price on some cars, like the BMW 230i, would help bring more millennials in than Twitter, we can’t have everything, can we?