Rendered: Rolls-Royce SUV to be launched in 2018

Home » Rendered: Rolls-Royce SUV to be launched in 2018 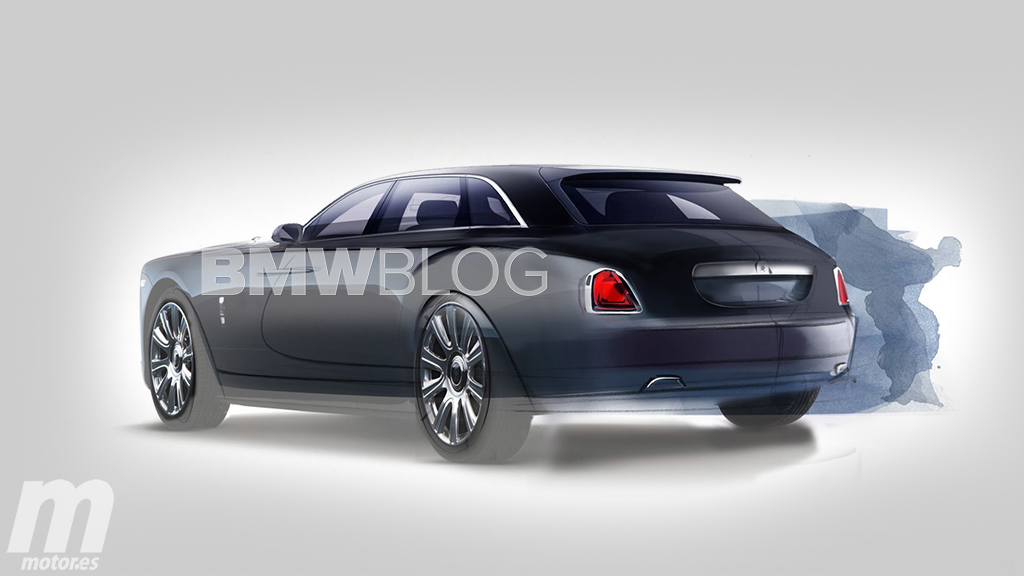 Ever since Rolls-Royce announced that the Bentley Bentayga won’t be alone in the upper luxury echelons of challenging less than perfect roads, the world has been wondering what the Rolls SUV would look like. The company has released several images of the crossover project, but all of them were simply showing a Phantom model riding with new hardware.

The company has not given us any design clues, so many wonder whether the RR SUV will be a two box shape like the X5 or more coupe, like the X6, or perhaps a proportionally correct 7er GT? Many renderings focus on a Phantom-like design with a high driving position, wide proportions and big wheels, and the images shown here make no exception. 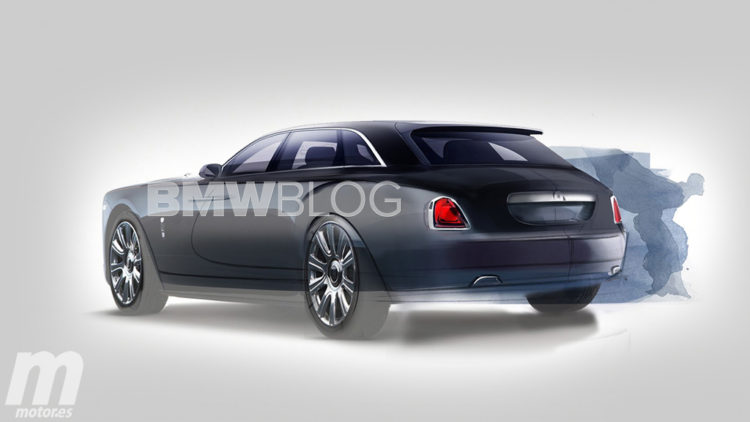 Ever since Rolls-Royce confirmed the Cullinan project, they said that it won’t have an SUV-like shape because Rolls-Royce doesn’t play by the same rules as the rest of the industry. Instead, the Goodwood-based firm said that they will create a luxurious car that will be able to cover all sorts of terrain.

With a rumored price around $400,000, the Rolls Royce SUV will try to lure new customers to the brand.