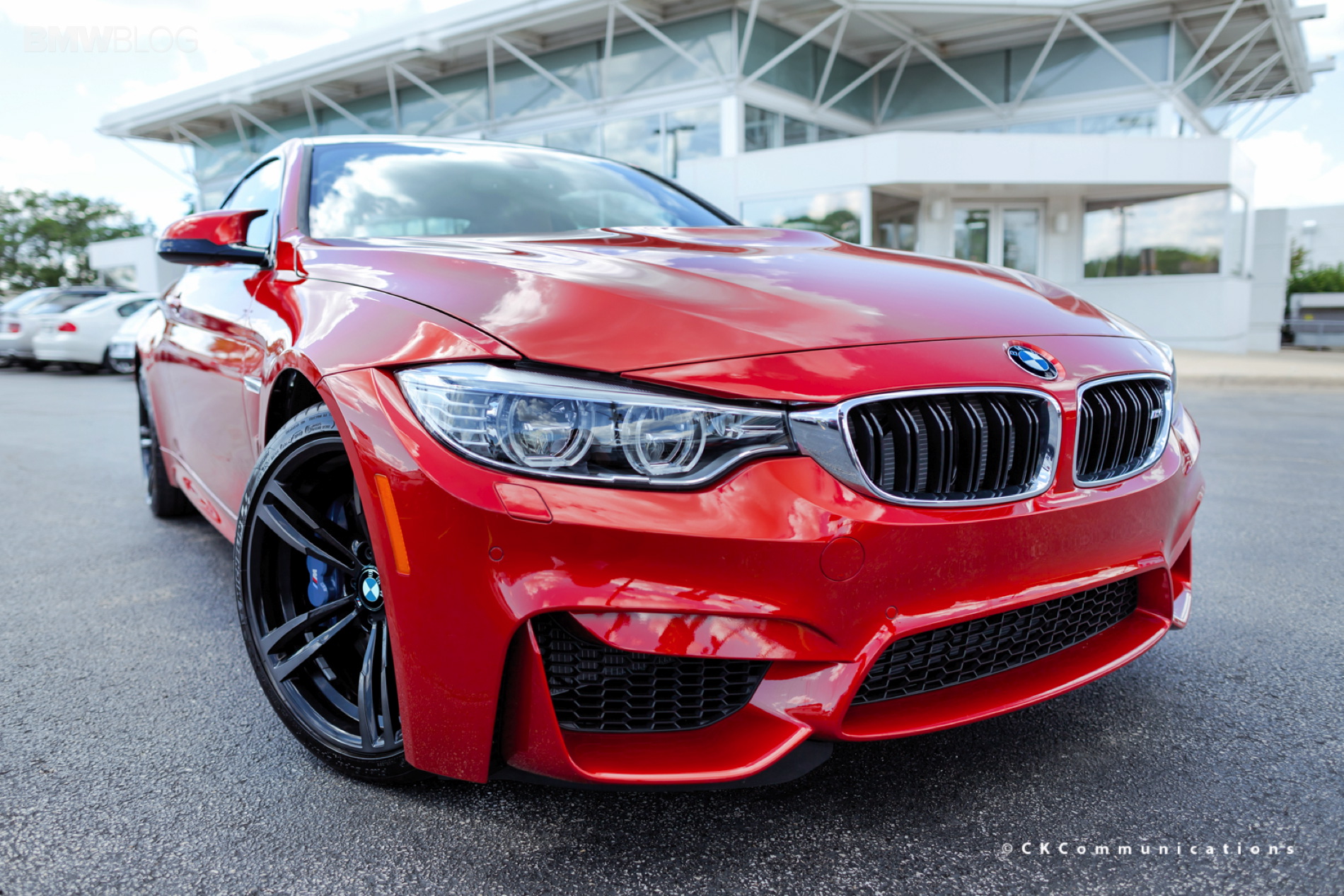 It’s always hard saying goodbye to a car that you love. Regardless of whether or not it’s the smart thing to do, we, as car enthusiasts, get overly attached to our cars. So saying goodbye is never easy. Yet, that’s exactly what BMW M4-owner, and popular YouTuber, Nick Murray had to do in his latest video.

We all know Murray’s M4 quite well. He’s put up numerous videos of his M4 ownership over the past year or so and it’s been a fun to watch them. A lot of the reason why it’s been so fun to watch Murray’s videos was his willingness to play with the car. As an owner, he was very active with his M4 and constantly did silly things with it, such as trying to play tug-of-war with a Toyota Tacoma in the snow.

However, Murray has decided to sell his M4 and buy a Porsche 911 (which should ease the pain of losing the M4). And on his last day with the M4, he records himself driving it to the new owner in Long Island, from his home in Connecticut. During his drive, he talks about how he feels about the M4 after owning it for an extended period of time. He had a few quibbles, buy overall Murray really loved the M4. 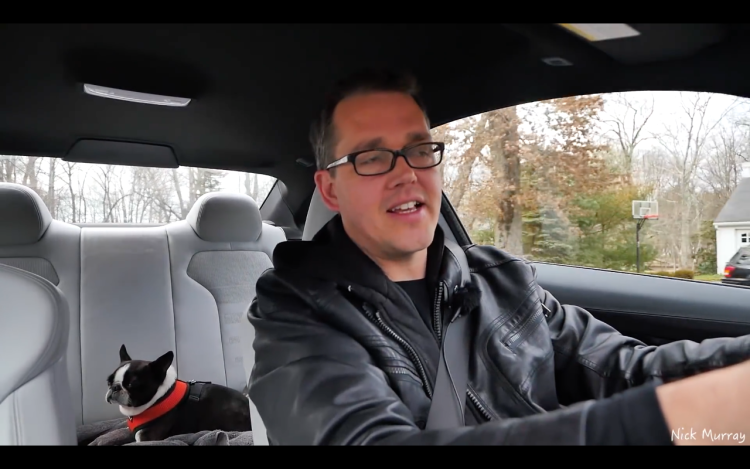 Some of the things he didn’t like about it were the fact that there are too many customizable settings and now way to make a custom default setting. So each time you start the car, you have to set it up the way you like. Although, there are programmable “M Buttons” on the steering wheel which can set it up however you like with the single push of a button. So, it’s actually not really a problem, but an annoyance, because it would be nice to have it just default to your preferred settings when it starts up. Not so much to ask on a $70,000 car.

He also somewhat was annoyed that there’s no other way to put the M4, with a DCT gearbox, in park while it’s on. To put it in “park”, you actually have to turn it off and then press the Start/Stop button again. However, while it’s running, there’s no actual park function. But you can always just put it in neutral and pull the hand-brake, like in a manual transmission car, so it’s still not a big deal at all.

Overall, though, Murray loved his BMW M4 and would have bought one all over again if he had been in an accident and gotten the money back for it. It was a great car for him and it’s been great for all the other M4 owners he met during his time with it.