Everything we know about the new BMW 5 Series: semi autonomous, all-wheel steering, inductive load and more 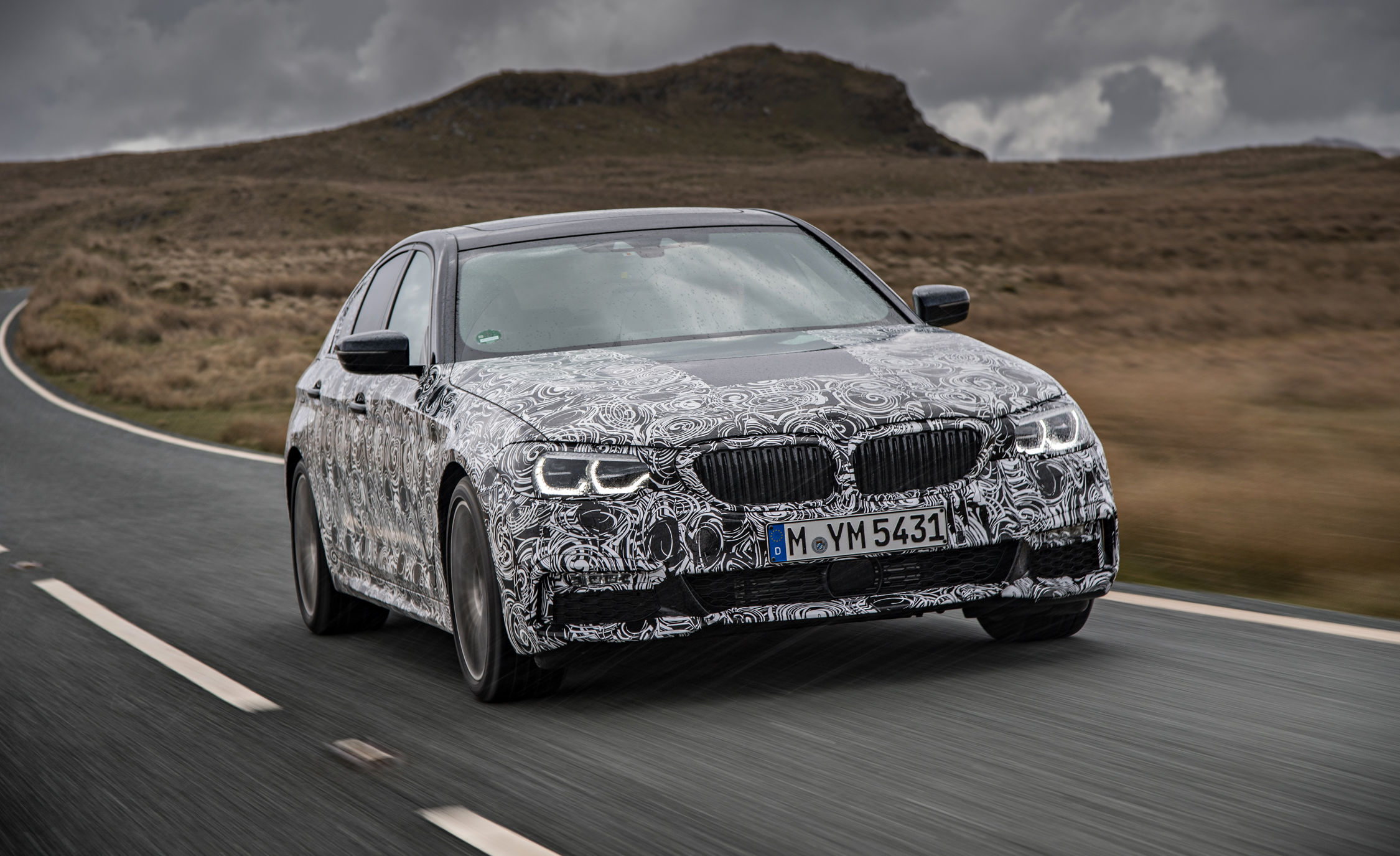 The new BMW 5 Series will be presented at the Detroit Motor Show in January 2017, just a year after the world premiere of the new Mercedes E-Class. The Touring version will be presented in Geneva and the 5 Series Gran Turismo, likely sold under a 6 Series badge, will arrive in Frankfurt next fall.

Completely new, the G30 5 Series is built on the CLAR platform which premiered in the new BMW 7 Series and we know that combines lightweight materials, such as high-strength steel, aluminum and carbon fiber on both the chassis and the body panels, making it lighter than the current model, reducing weight by about 100 kg, depending on the model. In addition to a chassis that will feature a newly designed double-wishbone front suspension and a new five-arm rear axle, the dynamic behavior of the new 5 Series is improved compared to the current F10 model. 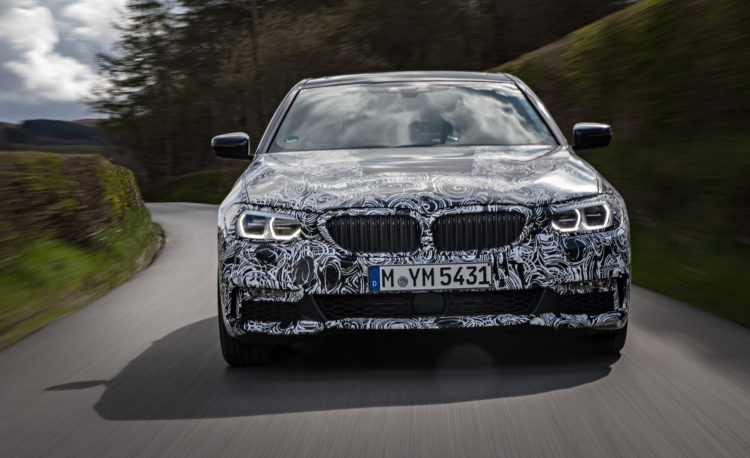 BMW will offer three equipment lines for the G30 5 Series: Sport, Luxury and M Sport. The wheels’ design will also be associated with the different equipment lines and offered in 18 and 19 inch variants.

Optionally, you can further enhance your 5 Series with a sport suspension and adaptive dampers that allow different driving settings. In the more powerful versions of the rear-wheel drive 5 Series, an optional all-wheel steering will be available, helping the rear axle provides additional maneuverability, especially at low speed.

Another novelty will be the “BMW Drive Experience” system which is activated by a button on the console and will influence the driving characteristics with different driving modes that will suit each situation.

The range of active safety devices and driver assistance systems will debut a new ACC system function “stop-and-go” which will work with extreme precision up to a speed of 130 km/h. The acting autopilot mode is using cameras and sensors to recognize and comply with speed limits. Additionally, a boosted braking system will be able to recognize objects and brake to completely stop the 5 Series. 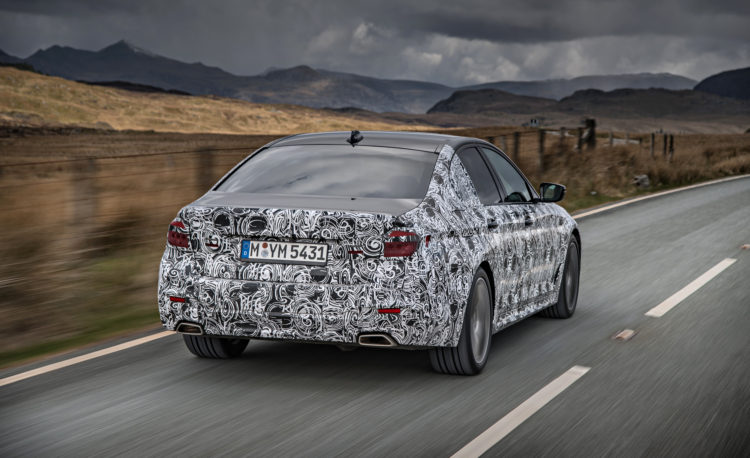 BMW will premiere the new 5 Series in mid-October and U.S. sales will kick off in early 2017.