MINI Challenge Will Race in the British GT Championship in 2017 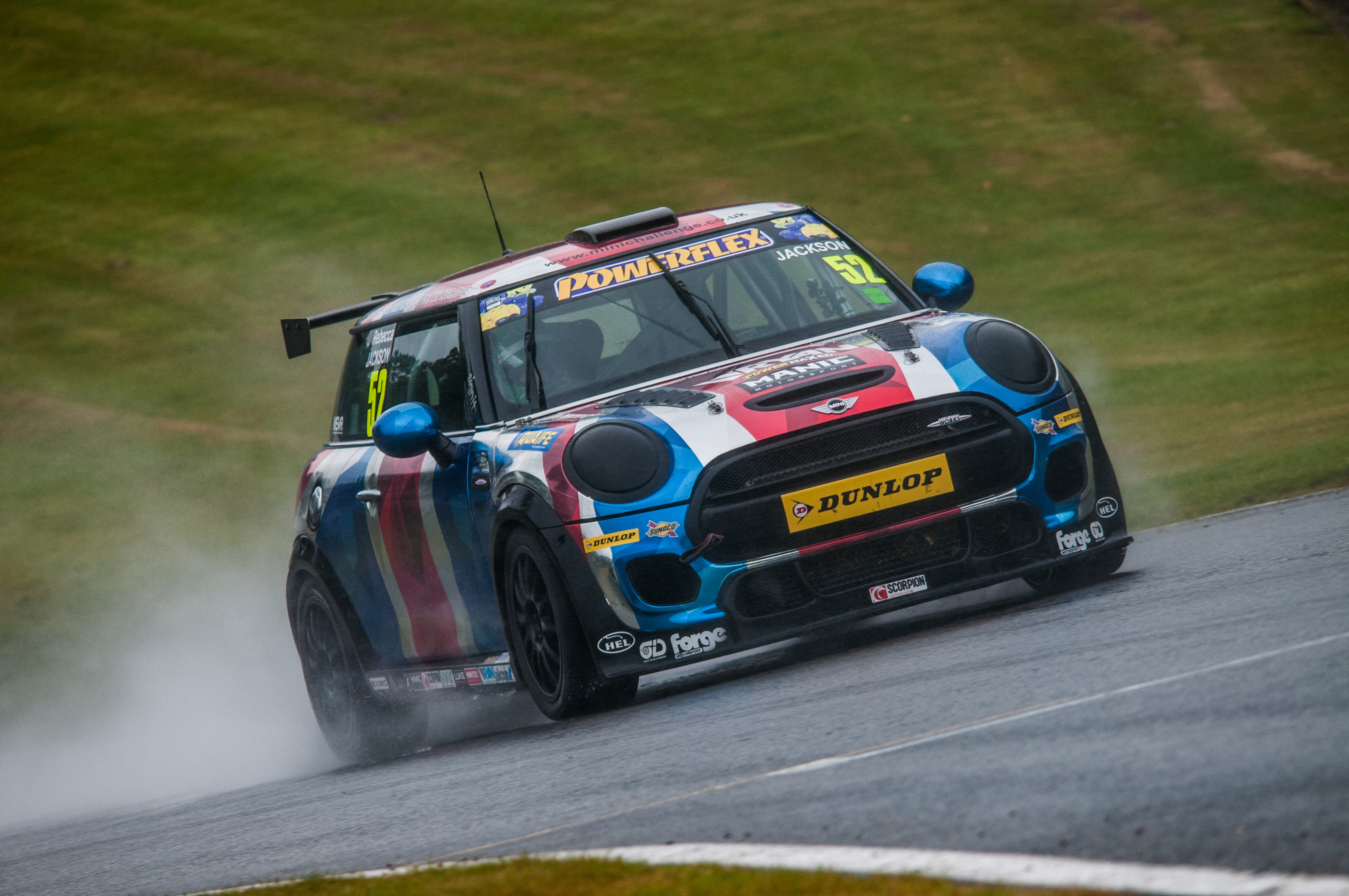 The recently unveiled MINI Challenge will join the British GT Championship for the first time next year. The news follows a recent agreement between MINI Challenge and MINI UK which will see the brand provide increased support through the 2017 race season. 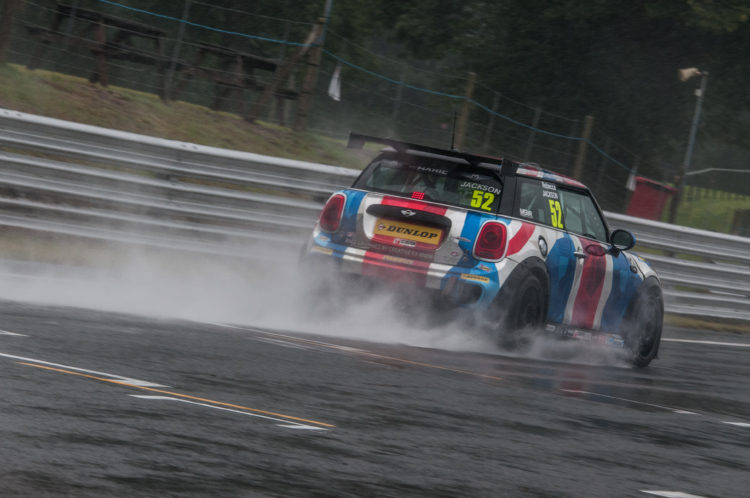 Nicolas Griebner, head of product at MINI UK, said: “I am thrilled that MINI Challenge is supporting the well-established British GT Championship with exiting and close racing from 2017 onwards. British GT has grown in the last 20 years to become the world foremost domestic sports car series, whilst MINI Challenge has also become one of the best one-make series in the UK since 2001.”

“Supporting the MINI Challenge means we can also filter technology from racing down to our road car range, as evidenced by the new MINI John Cooper Works Challenge edition, which gives customers the purest possible experience on the road.”

The MINI Challenge’s JCW category, which runs of the latest version of MINI’s powerful John Cooper Works Hatch, will hold a mixture of double and triple-header rounds during SRO-run race weekends, which are headlined by British GT and the BRDC Formula 3 Championship.

The championship will run over eight rounds, with six alongside British GT and two headlining MotorSport Vision Racing’s MINI Festivals at Brands Hatch and Oulton Park. MSVR will continue to administer the championship. As for the car itself, it weighs just 1,065 kg (2,347 lbs) and has up to 275hp and 400Nm (295lb-ft) of torque produced by the 2.0-liter turbocharged four-cylinder engine under the hood.

Other changes have also been done to the car like a Quaife sequential gearbox, Tran X limited slip differential, sticky race tires and a big rear wing, just to name a few.