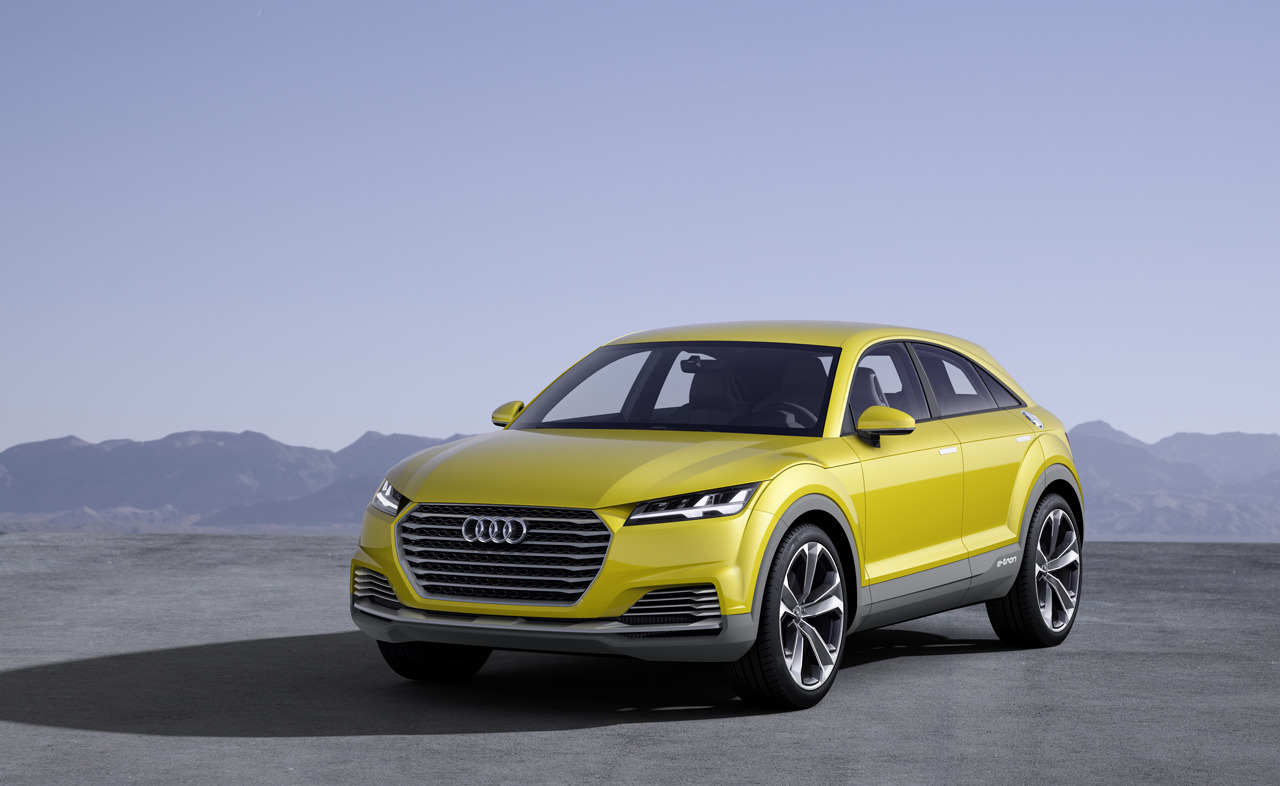 The Germans just love to copy each other. It’s actually kind of humorous, as one German company can’t come out with a new car without the others following suit. Admittedly, it makes sense. The Germans basically created the car segments we currently use today, so when one develops a new one, the others must compete. Such is the case with the upcoming Audi Q4 SUV, set to compete with the current BMW X4.

While there’s no official word from Audi on this, trademark applications have been filed by Audi for the Q4 moniker. It’s not surprising that Audi would do such a thing, though, as the brand just recently released the Q2 crossover and it’s going over pretty well. So it’s basically going to apply the same idea to a Q4, something to slot between the Q3 and Q5. 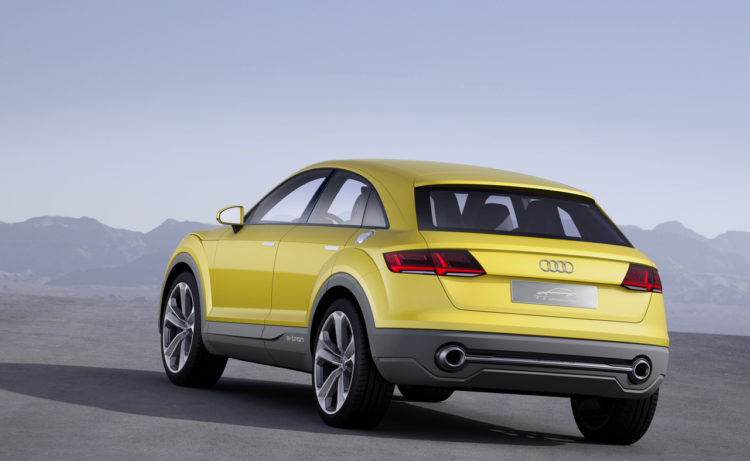 Being that there’s no official word from Audi on the Q4, we don’t know what sort of powertrains will be on offer or what it will even be like. It’s not even in development, yet, as Audi is just now applying for a trademark for the name. But we could see a hybrid powertrain in the upcoming Q4, as well as all future Audi vehicles, as the Ingolstadt-based brand has already made a statement about being in battery development with Samsung.

Audi also trademarked the “SQ4” name, meaning that a performance variant will be coming as well. Similar to the Audi SQ5, the SQ4 would be the high-performance version and compete with the likes of the BMW X4 M40i. At the moment, the X4 M40i doesn’t really have any natural competition, so this could be its first.

As far as looks and styling go, the Audi Q4 will likely take inspiration from the Audi TT Offroad Concept. But either way, expect some of the new styling language from Audi’s current models, like the Q7, Q2 and A4. Though, expect it to look more like the Q2 than Q7, as it will be sportier. And, it would make sense that Audi tries to keep the two cars looking similar, as they’re both departures from Audi’s usual lineup.

When the BMW X4 first came out, it didn’t have anyone to play with. Then the Mercedes GLC Coupe came out and now it has a bit of competition. However, this new Audi Q4 would make the segment a truly competitive one and you could see other companies follow suit soon after.

2 responses to “Future Audi Q4 to compete with BMW X4”