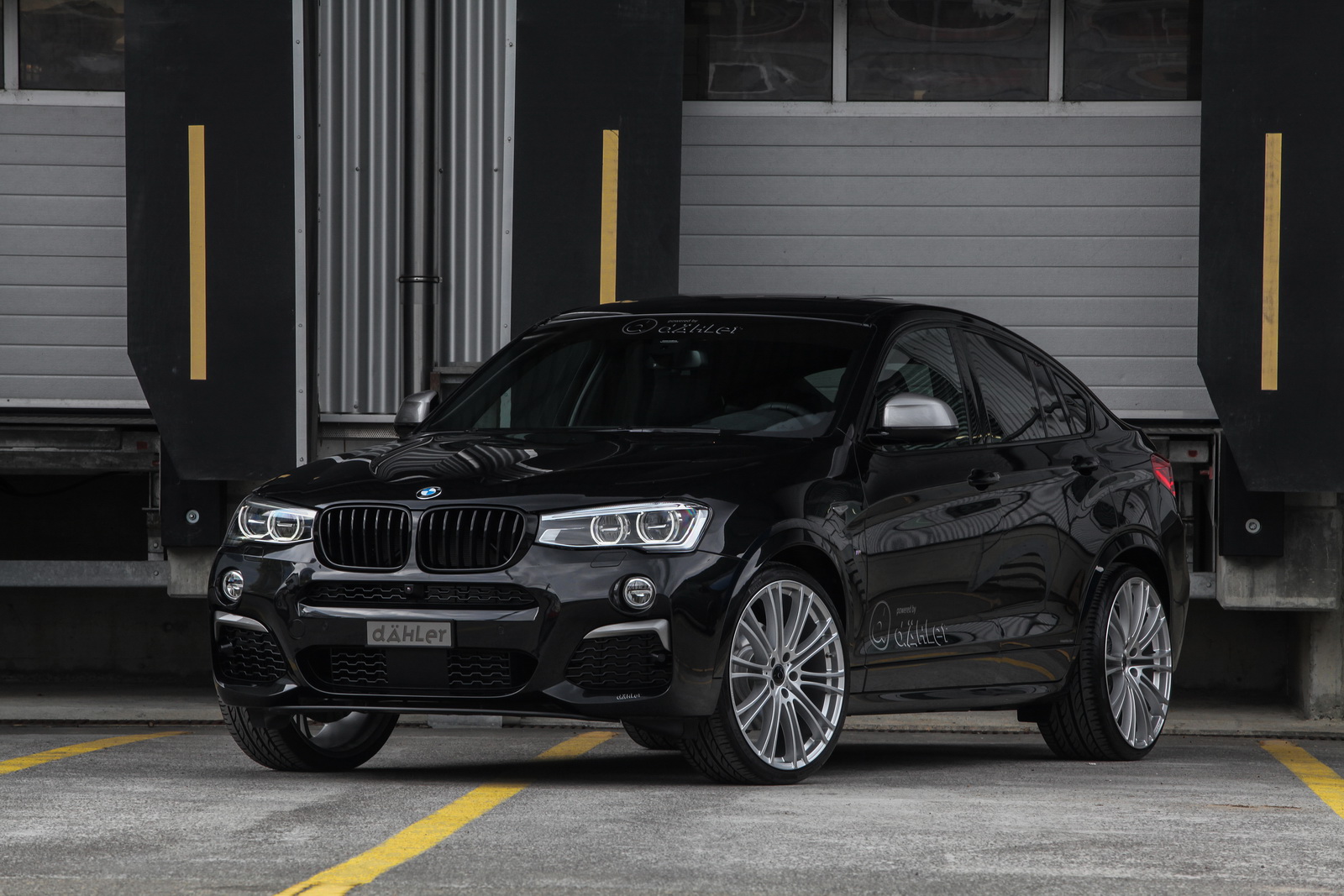 Swiss tuner Dähler has just unveiled their BMW X4 M40i project. The tuning project combines visual upgrades with the typical power kits which take BMW cars to a whole new level. Yet this is not your ordinary tuning project. Compared to other flashy projects, this one is based on the philosophy of less is more, while attempting to keep the looks of the car as close as possible to the factory one.

Therefore, Dähler included in this X4 a subtle aerodynamic kit composed of a front spoiler lip, a rear wing, side sill attachments, rear diffuser and a redesigned rear bumper. Even Dähler’s own 20/21-inch wheels aren’t that different from some the wheels offered by BMW. To further enhance the X4 M40i’s sportiness, a performance coil-over suspension system was added, as well as an 8-piston high-performance braking system with 400-millimeter disc brakes, and a stainless-steel exhaust system. 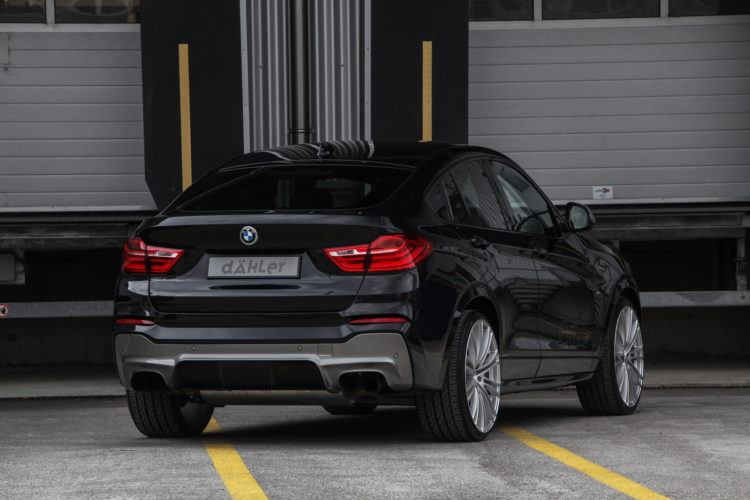 Inside the cabin you will find an Alcantara-covered center console and steering wheels, as well as data gauges that showcase the car’s performance data. 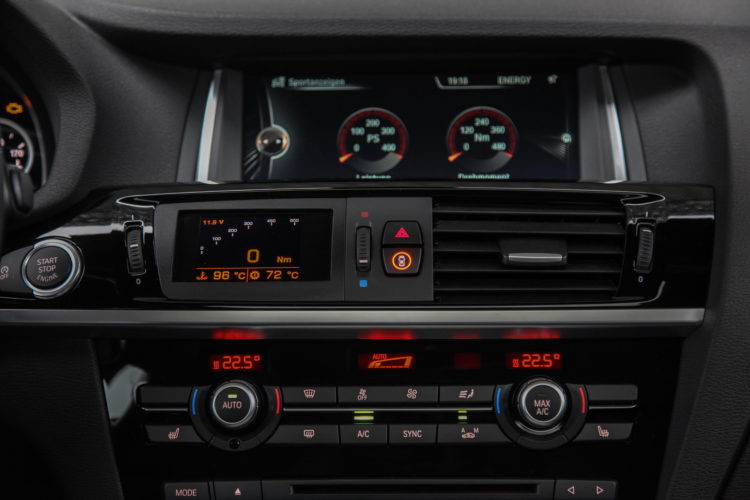 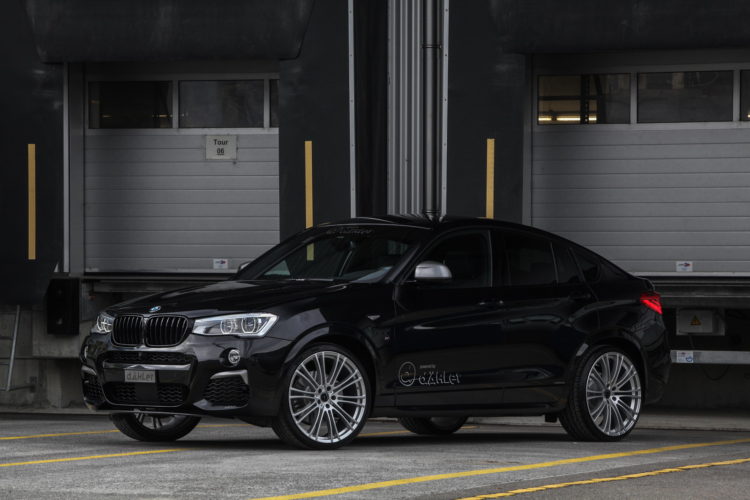