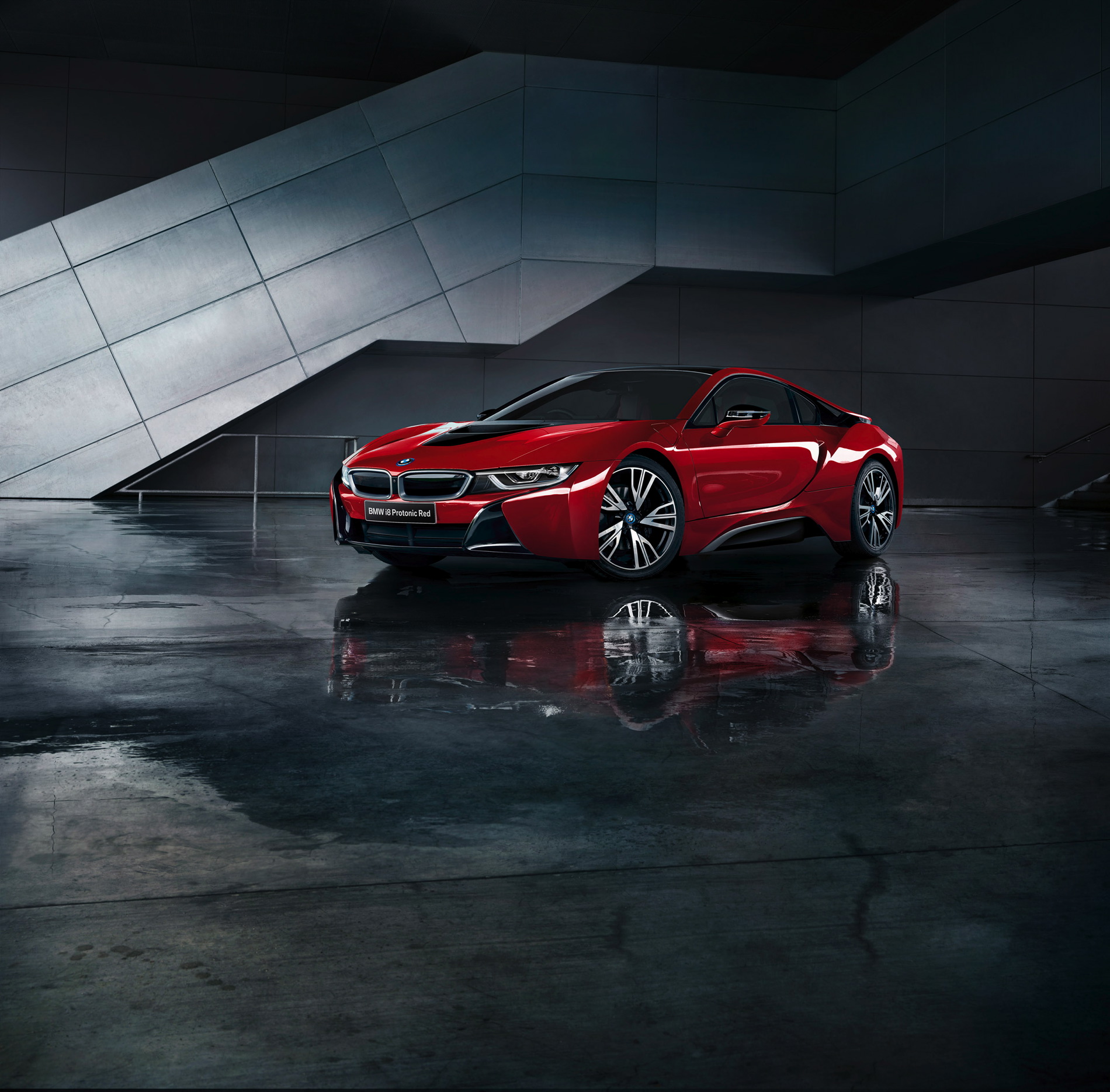 When BMW announced the launch of the BMW i8 Protonic Red Edition they also mentioned it will be a limited-run model. However, unlike in other cases, where this meant that only a fixed number of cars will be made, in the case of this special i8 things are a bit different. The Protonic Red model is limited as in it will only be built until the end of the year.

That’s good news to some and bad news for others. It’s definitely an interesting move from BMW and one that remains to be seen if it will become truly profitable or not. In the meantime, certain markets still get small allocations of the rare model, such as Australia for example. BMW enthusiasts from the land down under will have to make due with only five Protonic Red models as that’s all that they will get according to CarAdvice. 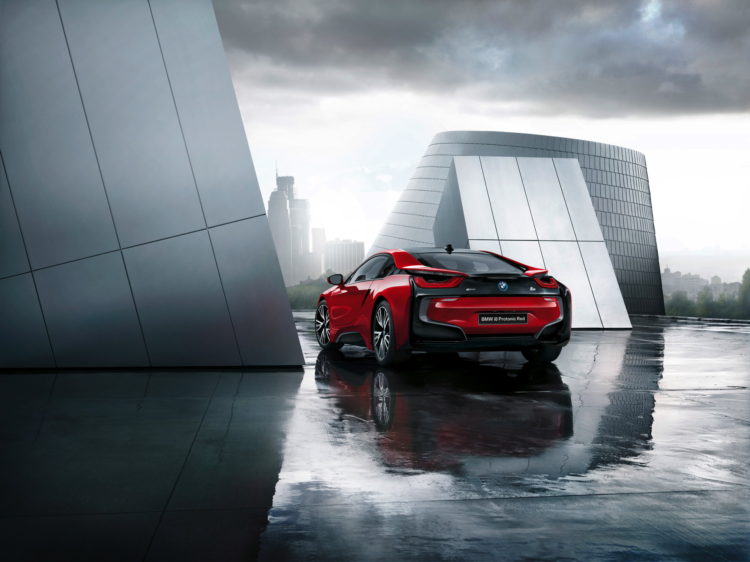 Apparently, the cars have already been allocated to certain dealerships and prices will start at AUD 229,000 which translates into roughly $173,000 at today’s exchange rates. That’s a smaller increase that we’ve been expecting, especially for a market such as Australia where premium cars are known to also carry a premium price tag, considerably higher than in other parts of the world.

Fortunately, if you’re looking to grab a Protonic Red BMW i8 you may be in luck. Apparently, none of the five models have already been spoken for so they may all be up for grabs right now. The special edition models come with the Protonic Red exterior paint with contrasting frozen grey accents, 20″ W-spoked wheels as well as other interesting features like door sill plates with special engraving, ‘Spheric’ leather with red highlights and many more. As for the drivetrain, things remain the same, the 1.5-liter 3-cylinder turbocharged engine and the electric motor up front still working in tandem.