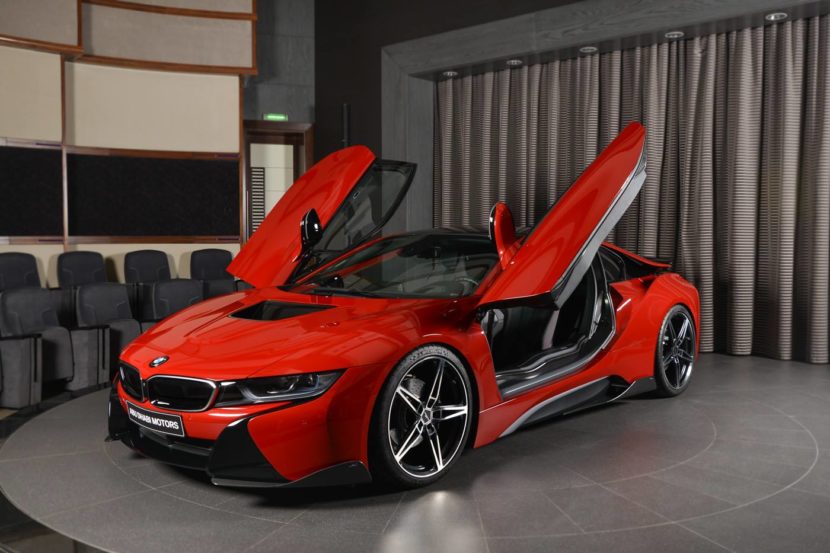 BMW i8 Protonic Red Edition Gets Upgraded in Abu Dhabi

The BMW i8 is the most futuristic car in the line-up of the Bavarian manufacturer at the moment. It comes with what seems like a timeless design and looks good in both pre and post… 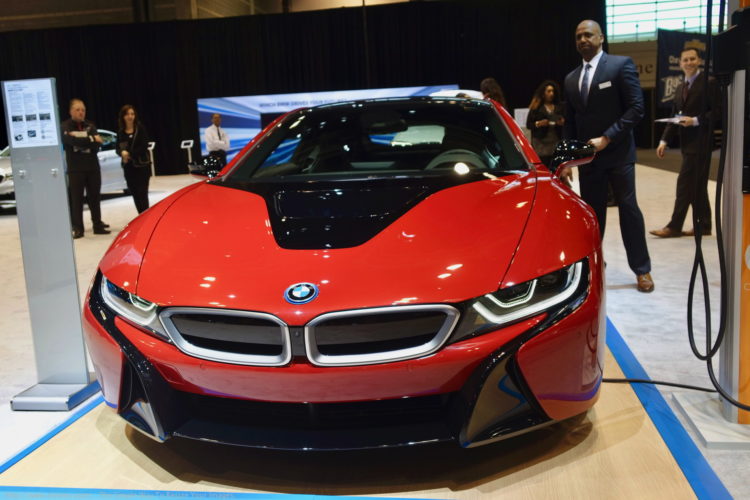 The new BMW 5 Series is the main star at the BMW booth in Chicago this week, but one other model might outshine the business sedan. The 2017 BMW i8 Protonic Red took the front… 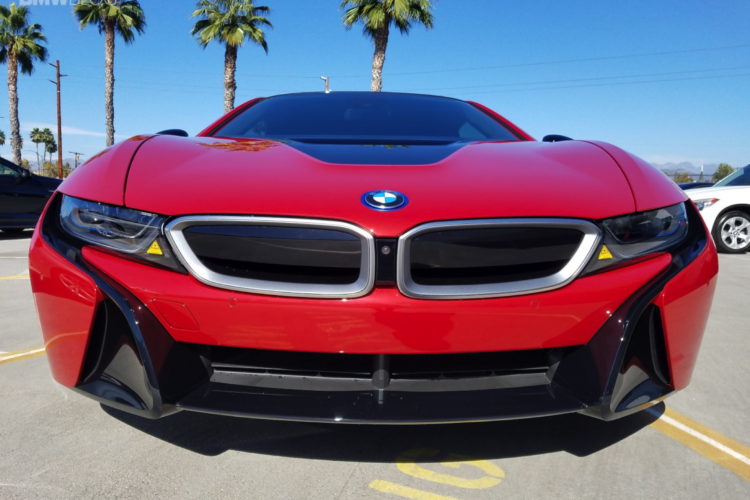 BMW i8 Protonic Red shows up at local dealerships

Less than 100 units of the new BMW i8 Protonic Red are available for the U.S. market and one of them has already landed at your local dealership. This special i8 arrived this week at… 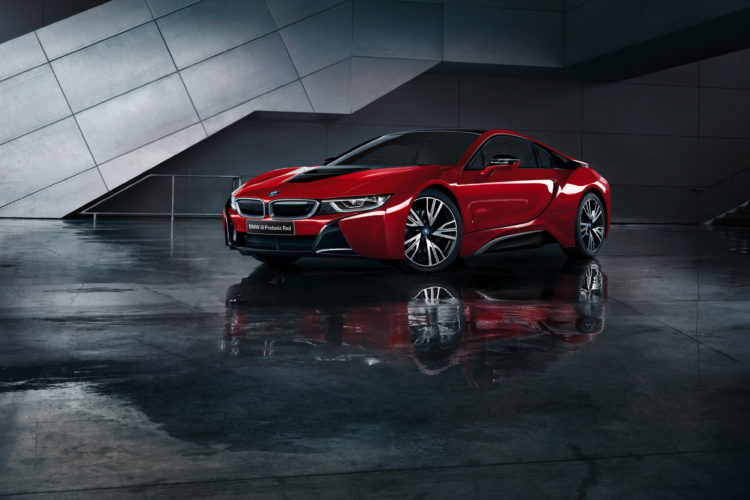 When BMW announced the launch of the BMW i8 Protonic Red Edition they also mentioned it will be a limited-run model. However, unlike in other cases, where this meant that only a fixed number of…