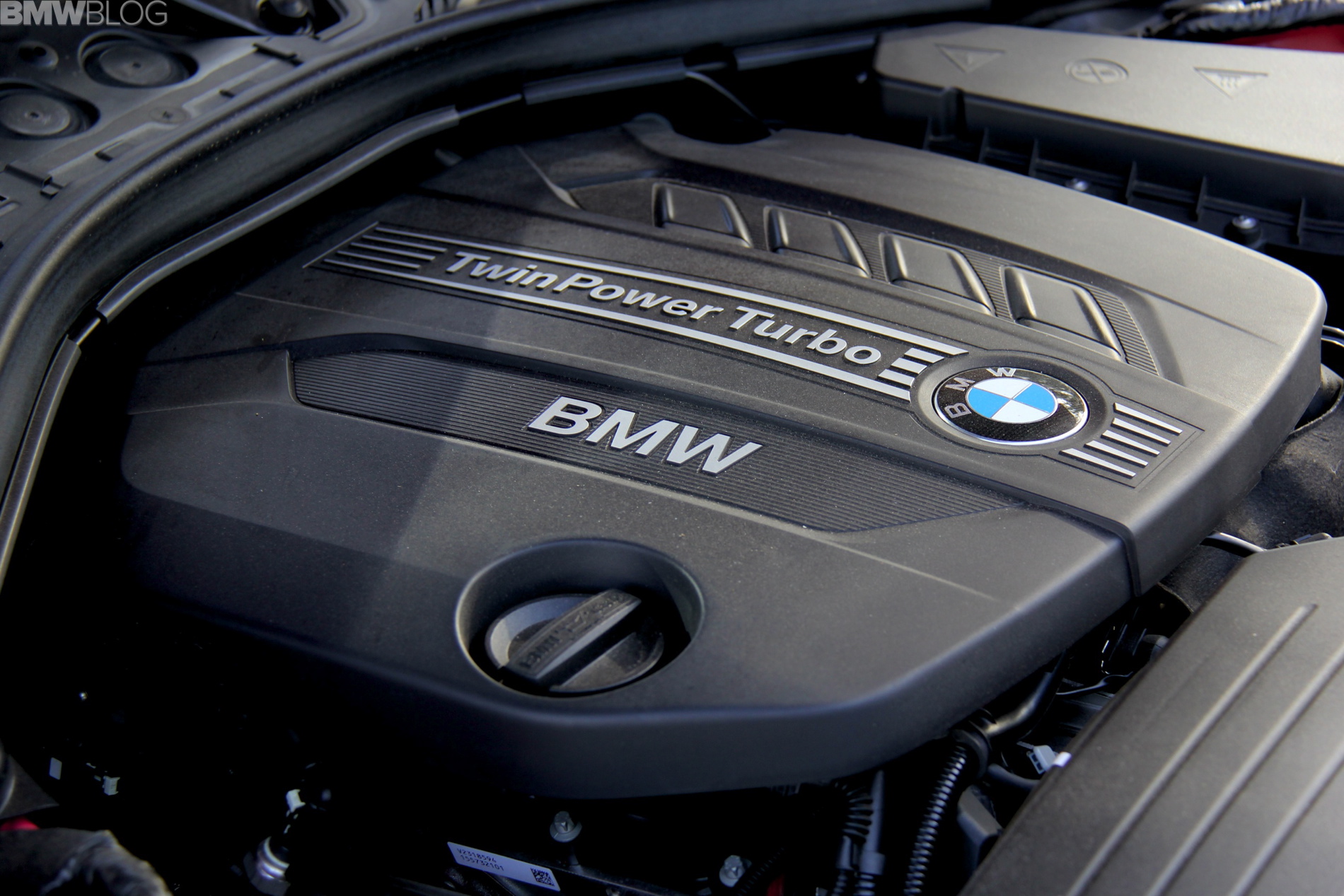 After a brief delay, the U.S. Environmental Protection Agency has approved earlier this month the sale of new 2017 model year BMW diesel vehicles in the United States. In July, BMW of North America said that the BMW’s 2017 diesel lineup for the U.S. market is being delayed due to extra scrutiny from federal agencies.

But according to AutoGuide, the sales of BMW diesels in the U.S. have yet to commence.

“Currently BMW is still pending additional agencies approvals,” BMW spokesman Hector Arellano-Belloc told AutoGuide. “As a result, production of these models will commence once homologation has been finalized.” 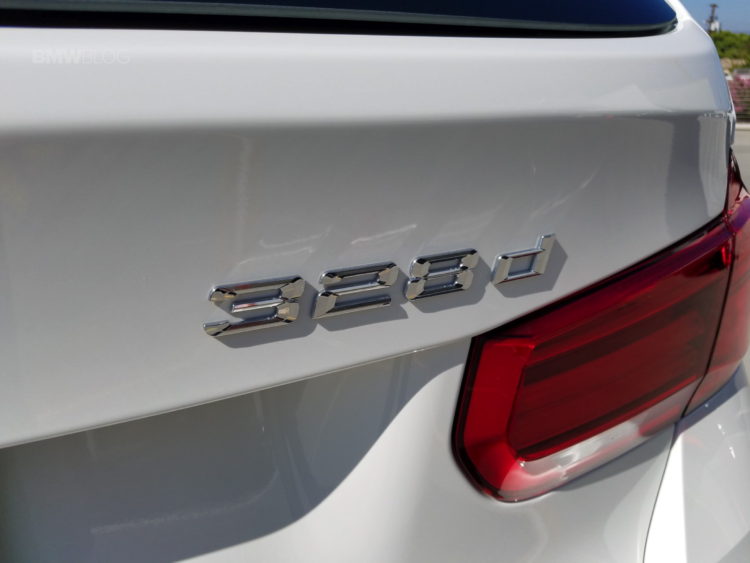 BMW would not offer any details regarding which agency is holding them up and for what reason, though the brand did confirm that it is certainly not the EPA. “BMW is pleased that all MY2017 BMW diesel models (328d Sedan, 328d Sports Wagon, X3 xDrive28d, X5 xDrive35d) have successfully completed EPA testing and certification process,” he said.

Besides the EPA, the California Air Resources Board (CARB) is the other major emissions regulator in the U.S. Passing CARB’s certification allows cars to be sold in a number of states that choose to follow CARB’s rules, including New York, California, Maine, Vermont, Washington and more.

Yet, a quick look on the CARB website shows that all BMW diesels for the U.S. market have received the certification.

It remains unknown whether another regulatory body is holding hostage the release of the 2017 BMW diesels.